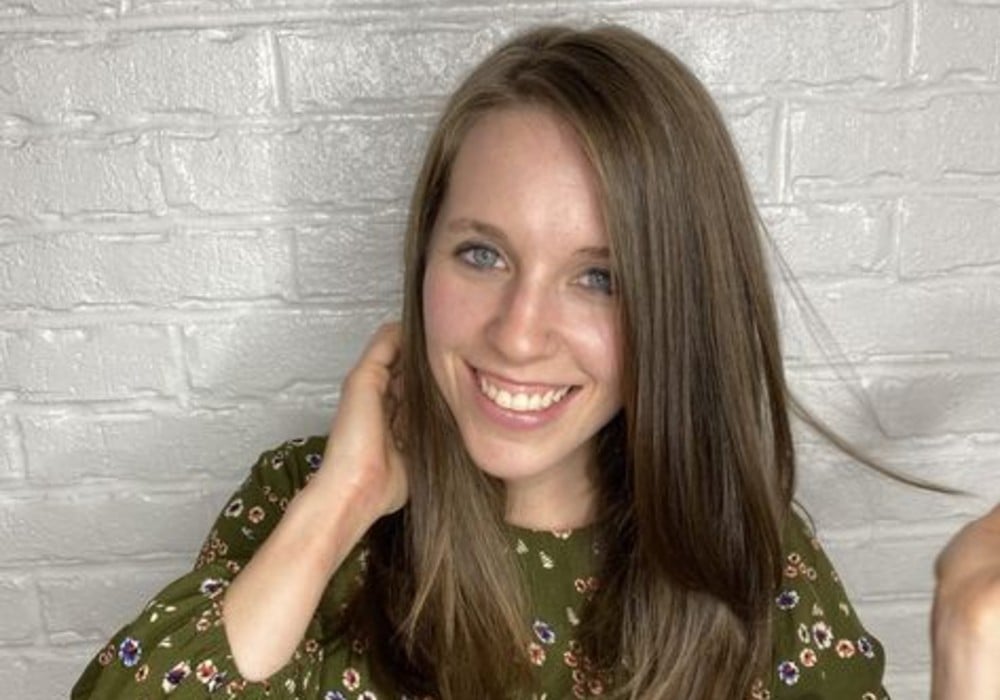 Former Counting On star Jill Duggar has made it clear at this point that she doesn’t live life like her ultra-conservative parents Jim Bob and Michelle. One of the biggest rebels in the Duggar family, Jill has been doing her own thing since she married Derick Dillard six years ago. And, her latest Instagram post shows that she won’t be changing her ways anytime soon.

Duggar and Dillard are the parents of two boys – Israel, 5, and Samuel, 3 (on July 8) – and they are experiencing a lot more freedom than Duggar could have ever dreamed of when she was growing up. Not only has she enrolled Israel into a public school for kindergarten this fall, but now Jill has revealed that she allows her kids to dance.

🌟FREE 🌟 Looking for something to keep your kids busy during quarantine?! . . 🤗 Vacation Bible School for kids online this week live every morning at 9am (CST)! See my stories for link to free downloads available online or download the Cross Church app or view on Facebook. . . @crosschurch . . https://livestream.com/crosschurch/vbs2020#

The mom-of-two shocked a lot of her fans with this surprising information, and she did it by posting a video of her boys moving to the music of their church’s vacation bible school that they were watching online.

As Counting On fans know, Jim Bob and Michelle had a strict no dancing policy in their home. So, Jill was never allowed to dance when she was growing up. Dillard had a much different upbringing, however, and he even danced as Pistol Pete when he was a student at Oklahoma State University.

In recent years, rumors have swirled among Duggar fans that something wasn’t right when it came to Jill’s relationship with her parents. And, for the past few months, Dillard has been dishing behind-the-scenes info on social media.

Dillard claims that he and Jill must get permission from Jim Bob if they want to visit the Duggar family home. And, Jill and Derick have missed out on a lot of family gatherings ever since they parted ways with TLC and Counting On in late 2017.

🥰 Happy Anniversary my love @derickdillard ❤️ These last 6 years have been quite the ride but I’m so grateful to have you always by my side. (see what I did there? lol) 🤗 . . 🥂We celebrated yesterday (a day early) with a date to the place where we got engaged! We had dinner @tablemesabistro just like we did before we got engaged, then we walked over to @kyyachocolate for some delicious chocolate and then to our bench (not really ours lol) on the Bentonville square where Derick popped the question a little over 6 years ago. ☺️ After a little while we went to @andysfrozencustard for dessert.🍦 . . 🍕After celebrating Father’s Day today with family, Derick was busy working on assignments for a summer class, so I got the boys down early and surprised him with @dominos delivered for dinner. 🤗 . . 🔆Fun facts: @dominos pizza was the first meal we had as husband and wife! + pizza and wings & @fanta (different restaurants tho) were common date foods for us while in language school in Guatemala. 😋 . . 🥰Do you have some anniversary/early relationship sentimental foods, places or traditions? ⬇️ Comment below.

Dillard revealed earlier this year that his wife was working with a licensed therapist so she could deal with past trauma and learn how to set boundaries. She appears to be quite happy – according to her social media activity – and is still doing things her own way.

Not only does Jill Duggar wear pants, short skirts, and heels, but she also has her nose pierced and she recently cut off her hair.

New episodes of Counting On return to TLC on Tuesday, June 30. 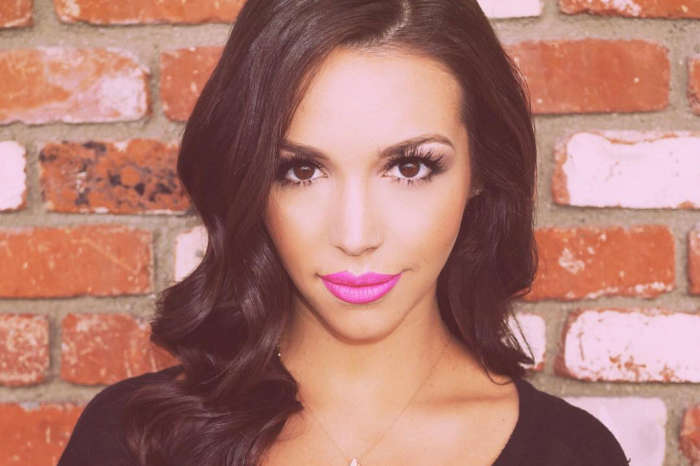