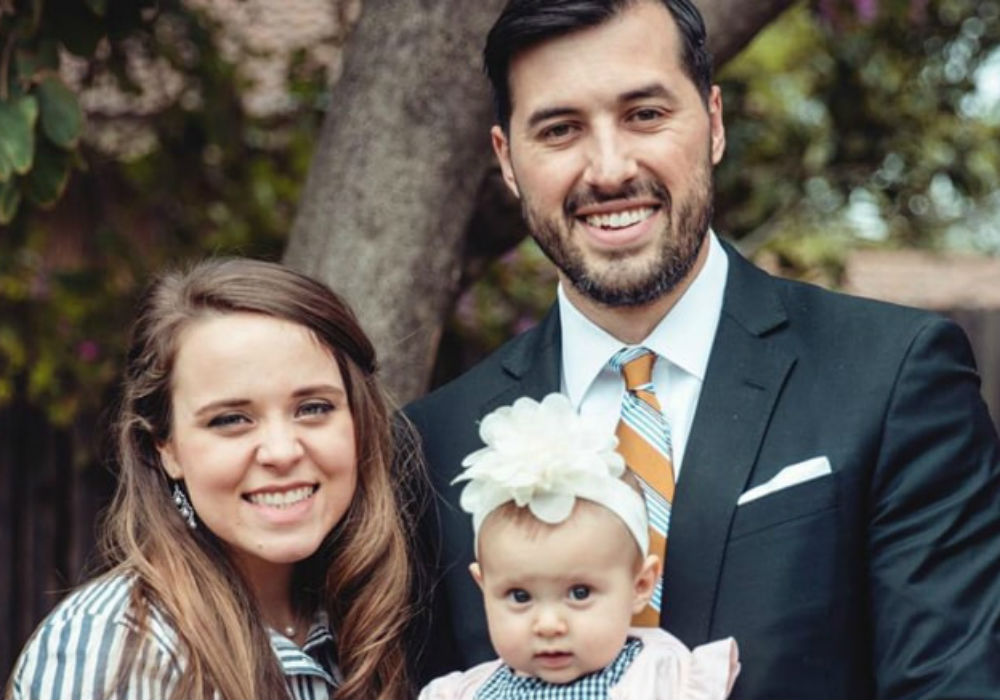 Counting On star Jinger Duggar recently moved to Los Angeles with her husband Jeremy Vuolo and their 1-year-old daughter, Felicity, and the young family has been enjoying everything from shopping at The Grove to cheering on the Los Angeles Football Club. The rebel Duggar appears to be happier than ever, and she has been praising her husband regularly on social media and telling fans how much she loves their “little family.” Jinger’s been laying the praise on pretty thick in recent days, and for some Duggar fans that could only mean one thing – there are problems in the marriage.

Duggar fans love their conspiracy theories, but this one might just be the most baffling one ever. It all began earlier this month when Jinger posted a picture of family picture and wrote a lengthy caption about how blessed she is to have “the most incredible husband in the world.”

“I don’t have enough words to describe how much I love & adore him,” wrote Jinger. “He is selfless, kind, fun, caring, humorous sensitive, strong, loving, compassionate, always serving his family, and loving Christ supremely.”

Jinger then shared how much Jeremy has bonded with their daughter, and how she loves to watch the two of them together. But, this loving post has some fans convinced that Jinger is trying to fix a broken relationship.

In addition to this Instagram post, fans are also referencing an interview the couple did back in April where both Jinger and Jeremy admitted that when they first met, they both thought that the other could never be interested.

All of the “proof” that fans are citing as signs of a troubled marriage seems to be evidence of a happy couple who is very much in love.

Ever since their move to California, Jinger has been posting some amazing pics on Instagram of her family’s new West Coast life. While Jeremy is in school, Jinger and Felicity are spending their days exploring their new city, and sometimes they do it in identical outfits.

How do you think the couple is paying to live in their apparently rather expensive home? 🤔 #CountingOn https://t.co/kE1heqPHOt

“I don’t know about you, but I have to do the matchy-matchy thing every once in a while,” Jinger wrote in the caption of a photo that featured both her and her daughter wearing blue and white striped dresses.

During a recent Instagram Q&A, Jinger shared that Felicity’s favorite words are “daddy” and “hi,” and she loves to run around the house in her walker. 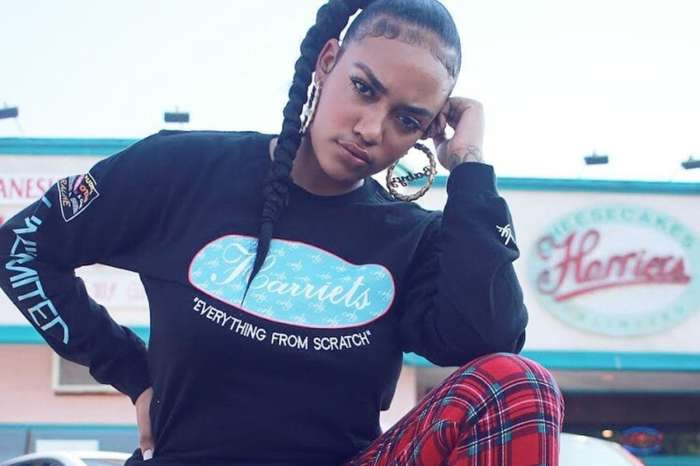 Nipsey Hussle's Sister, Samantha Smith, Takes Over Miami Beach Like A Boss In New Photos -- Lauren London's Pal Shows Off Tattoo And Does All The Things That Remind Her Of The Late Rapper