Nipsey Hussle’s Sister, Samantha Smith, Takes Over Miami Beach Like A Boss In New Photos — Lauren London’s Pal Shows Off Tattoo And Does All The Things That Remind Her Of The Late Rapper 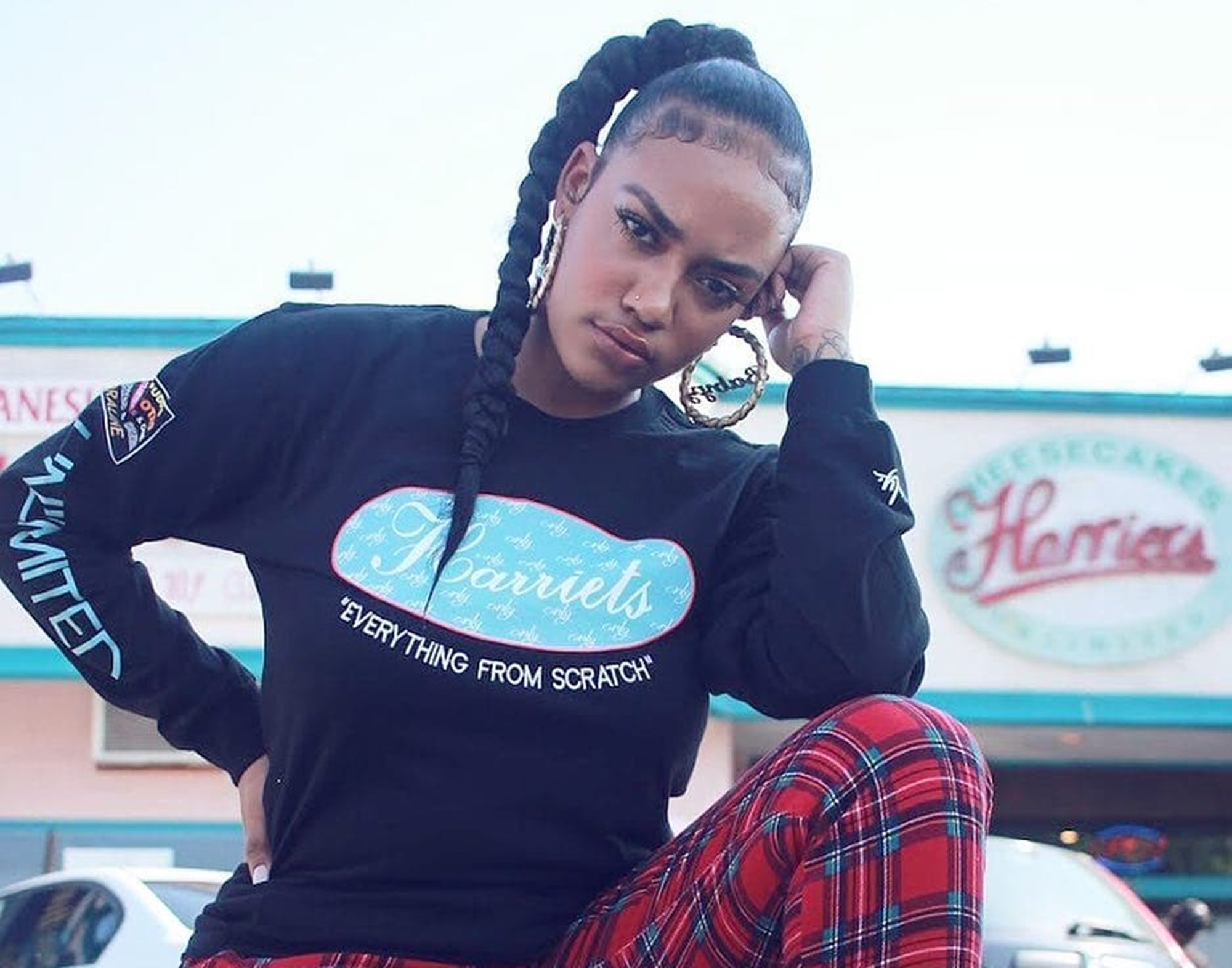 Samantha Smith, the sister of late rapper Nipsey Hussle, has taken over Miami, Beach where she seemed to be still celebrating her birthday as she prepares to mark what would have been the late rapper and activist’s 34th birthday on August 15.

Lauren London’s “sister” hit the beach where she showed off the tattoo of Nipsey that she recently inked on her shoulder.

Known for being a boss, Samantha also posed with a Cuban cigar and explained that she is doing everything that reminds her of the brother whom she misses dearly.

Emani Asghedom’s aunt wrote this caption to explain her state of mind: “I’m in the streets with my Cuban on
In my Benz with my music on
Old friends like what u been on?
Shit I’ve been on my grind
I ain’t usually home, focused, I ain’t using phones…” Leo season and I’m doing everything that reminds me of you @nipseyhussle.”

One fan told Samantha: “✊Nipsey lives though his baby sis indeed he’s still here in the spirit God bless his beautiful family and friends strong indeed they are !!🙏🙏”

Another commenter stated: “Definitely you’re brother’s keeper. we love and respect you so much Sammy 💙🏁@babyyhairz you’re such a tremendous empowering sister @nipseyhussle would be proud🙏.🏽💙”

Many of Nipsey Hussle’s fans have been calling for a massive celebration in memory of the late rapper.

And while the idea saw strong support in his fan communities, that does not seem to be the case among people closely related to the late business mogul.

According to recent reports, Nipsey’s family is anything but interested in holding any celebration at all at the moment.

Most people close to the rapper are still mourning and would prefer to retain their sense of privacy for the time being.

The Marathon Store has denied all recent rumors that indicated that they might be planning to host any celebrations in memory of Nipsey.

U b switching up the players on yo team too much!! FOREVER @nipseyhussle 🙏🏽 Big Leo Energy 📸 @champ.i.ann

Some of the rapper’s fans were still planning to visit the store and throw their party on its grounds, and this quickly became a trend on social media.

However, the Marathon Store once again reminded people that they had no such intentions, and urged the rapper’s millions of fans to refrain from vandalizing the property.

“I'm in the streets with my Cuban on In my Benz with my music on Old friends like what u been on? Shit I've been on my grind I ain't usually home, focused, I ain't using phones…” Leo season and I’m doin everything that reminds me of you @nipseyhussle

The LAPD has been alerted to the situation and were reportedly preparing to deal with anyone trying to trespass on the property.

The Marathon Store has announced that they do not plan to honor the memory of Nipsey Hussle with a party. Instead, they are erecting a tower that will take some time to get constructed.

Meanwhile, their premises will remain closed, and the company has asked people to respect that and not attempt to trespass or do anything else against their wishes. 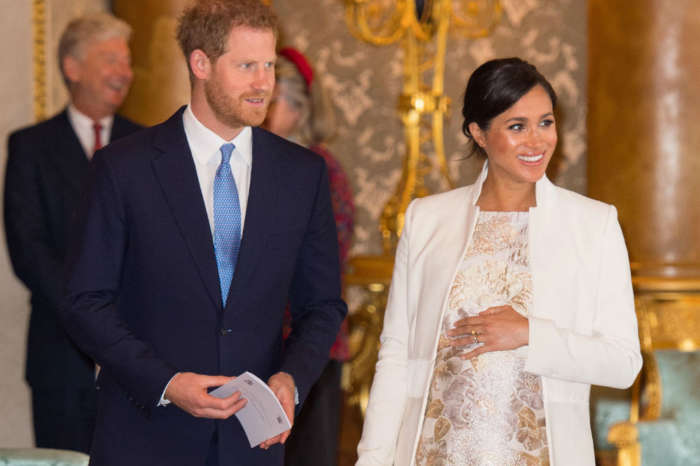