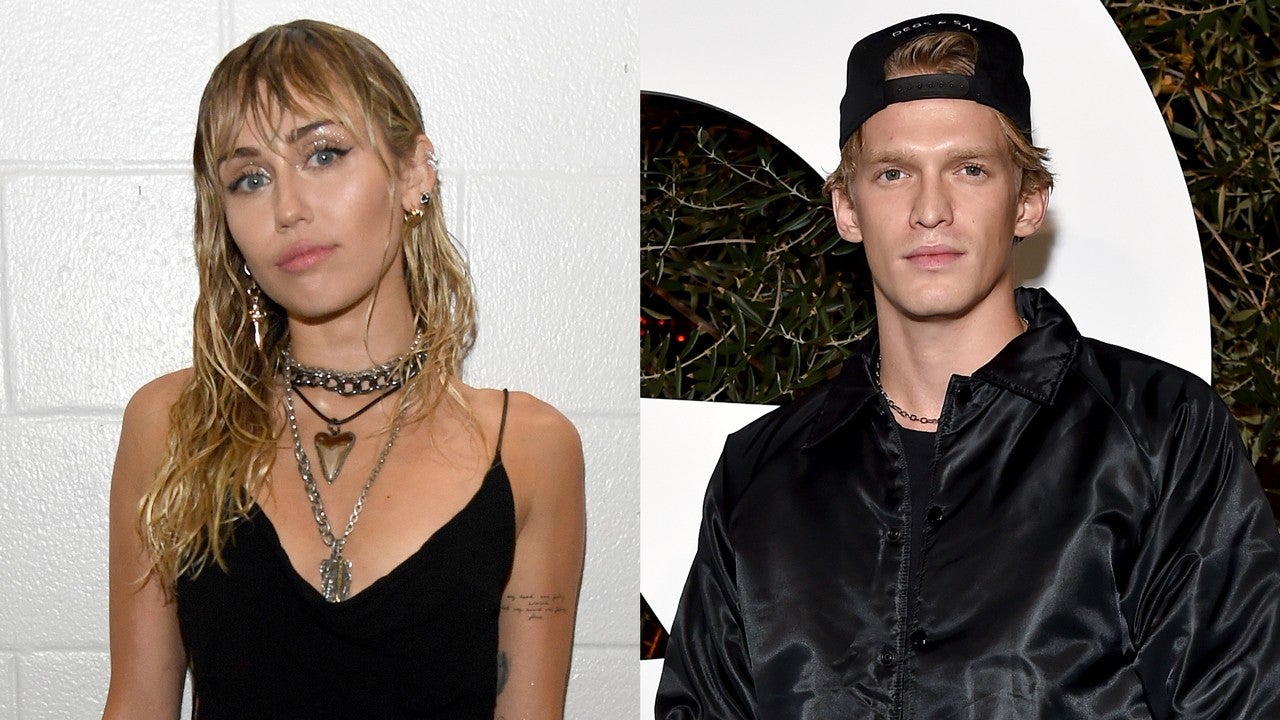 Cody Simpson and Miley Cyrus have been romantically involved for only six months at this point but this time has been really special for them so the Australian singer wanted to mark their half-year anniversary with a sweet post dedicated to the fellow musician. It may have been posted on April 1 but instead of pranking his girlfriend, Cody actually showered Miley with love.

That’s right! On April 1, the pair celebrated exactly six months since they started their romantic relationship and it looks like they have been really happy together.

Alongside a pic of Miley that showed her natural beauty since she had no makeup on and instead, had some pimple cream dotted here and there on her face, Cody wrote: ‘6 months with you is worth a lifetime with anyone else. I love you.’

The black and white pic seemed to also be candid since Miley was smiling and looking into the distance, which is really sweet!

As fans know, Miley and Cody made their romance public in October of last year, mere weeks after Miley and Kaitlynn Carter ended their brief fling in the aftermath of her Liam Hemsworth divorce.

But ever since they became a couple, Miley and Cody have been inseparable and he’s even become a big part of her family!

That being said, Cody was Miley’s date at her brother’s wedding back in November!

As for her ex, Liam, he’s also moved on in the meantime, now dating Gabriella Brooks, whom he’s been seeing for a few months.

They seem quite serious and happy together, just like Miley is with Cody, and have been caught on camera by the paparazzi hanging out in Australia, be it at the beach, with his family and in other instances as well!