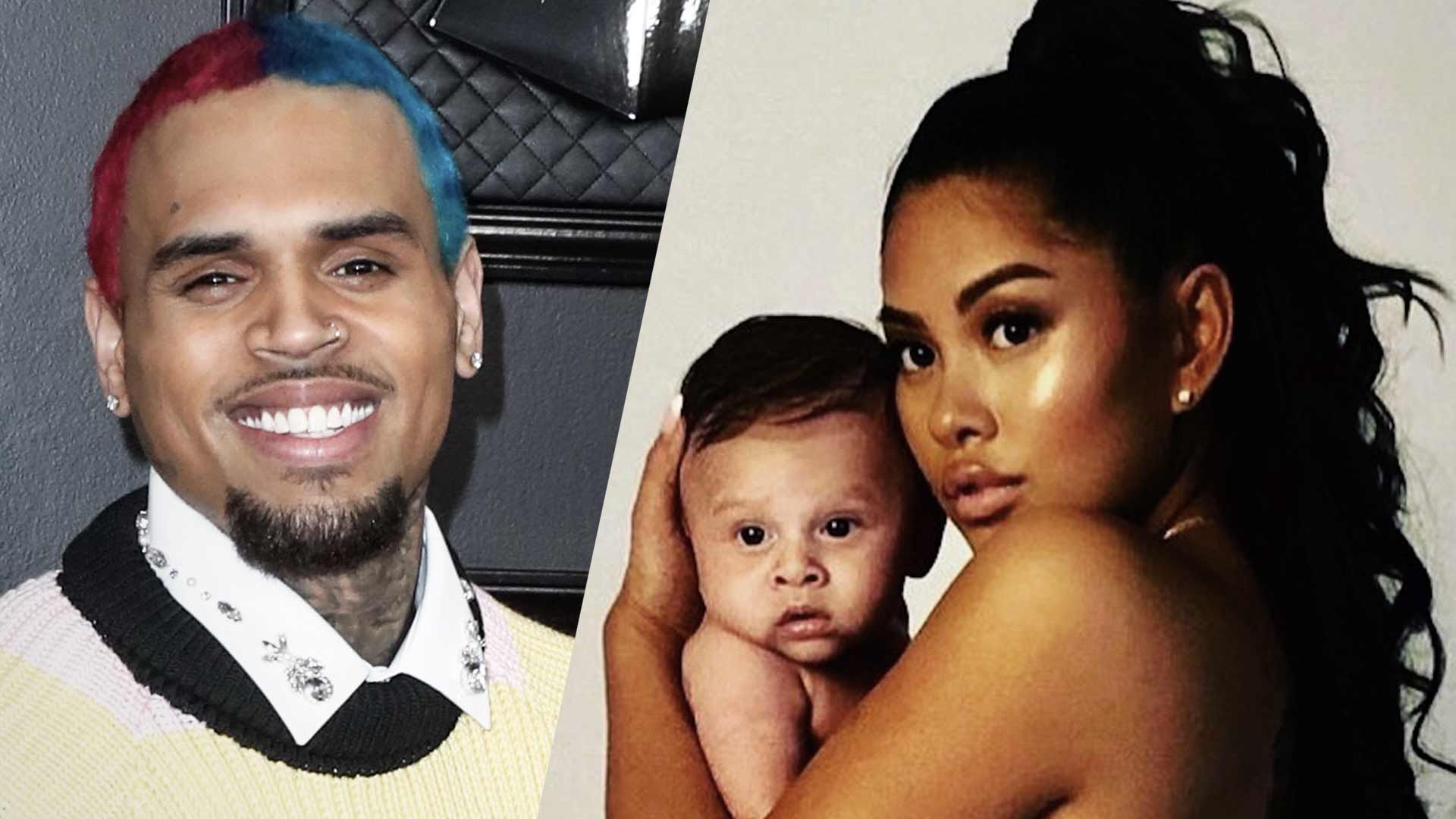 The whole coronavirus, COVID-19 global crisis is causing some people to be away from one another and this is also the case with Chris Brown and his son Aeko. As fans know, his baby mama, Ammika Harris and the bundle of joy are currently stuck in Germany amid the quarantine while Chris is back home, missing his baby a lot.

However, at least he gets a lot of updates from Ammika, in the form of adorable pics and videos that he can’t help but share on his social media platforms with his many followers.

Obviously, Chris is just like any other parent, wanting to show off their offspring any chance he gets.

Although he would prefer to have little Aeko with him at this time, since there is nothing he can do about it, Chris has been enjoying the snaps and clips Ammika is sending him.

That being said, Chris made sure to update his platform with a new super cute video of his son and fans can’t get over how precious he is!

The four month old can be seen smiling with his little tongue sticking out while his mom who was filming the precious moment, zooms in on his face. Aww….

Not only that but the dotting mother can also be heard cooing at him in the background, causing the baby to giggle adorably, his smile never leaving his face.

In the caption, Chris simply wrote: ‘The prince,’ and also added a crown emoji to make his point very clear.

Chris and Ammika became co-parents back in November when little Aeko was born and after keeping him a secret for a bit, just like they had done with the pregnancy, they decided to finally introduce him to the world!

From then on, neither seemed to be able to stop when it comes to showing him off online to the point that Chris’ Instagram now looks like a fan account dedicated to his son as well as his daughter, Royalty. 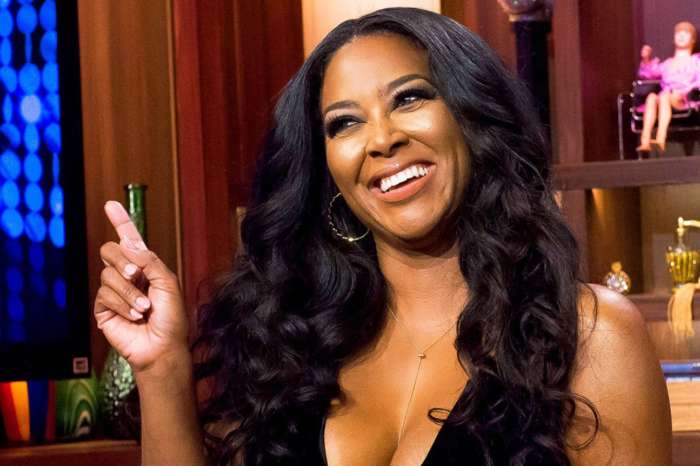