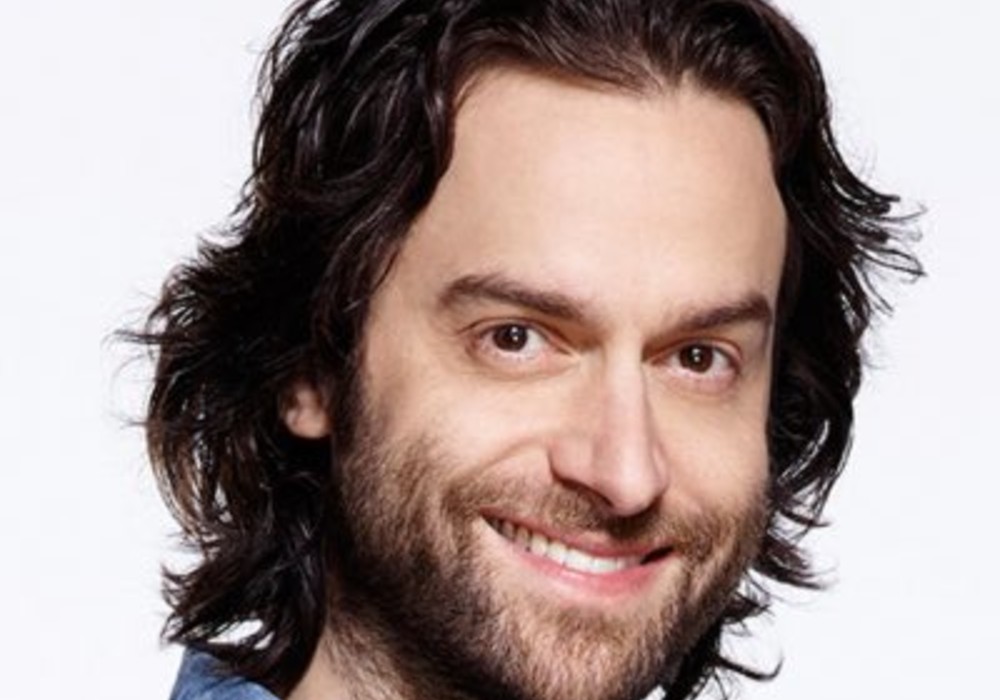 Comedian and actor Chris D’Elia is attempting to do some damage control after several women came forward on social media and accused him of sexual misconduct. Some of his accusers claimed that they were underage at the time of their communication with D’Elia, but he says they left out some vital information.

Last week, after a Twitter user voiced her disgust about D’Elia playing a comedian who is secretly a pedophile on the Netflix series You – calling it “literal irony” – more women started posting about D’Elia’s alleged sexual improprieties.

500+ people DM’d @sheratesdogs about Chris D’Elia, and many others shared stories on their own accounts.

Whisper networks are more public and vital than ever, and Twitter is turning whispers into a roar. D’Elia won’t be the only one—he’s already not. https://t.co/LO2hA3R2qM

Some women claimed that they were underage when he asked them for nude pics, and one claimed that the comedian exposed himself to her in a hotel room. The accusations resulted in D’Elia being fired by his CAA agent and manager, and streaming sites are also pulling his shows.

D’Elia – who starred alongside Whitney Cummings on the NBC sitcom Whitney – had his team send Page Six some emails so that the public can get more information about what happened.

“It is important that the public has all the information to make an informed decision on the coordinated attacks on Chris D’Elia,” said his rep, adding that “these messages help prove that all of Chris’s relationships were both legal and consensual.”

The outlet says that D’Elia’s team sent them an email between the comedian and Clara Schaller, a woman who posted their messages on Twitter and claimed she was 17 at the time.

Schaller said that the messages were from 2012, and D’Elia told her he wanted to have “naked sex” with her. However, his team claims that when he asked her how old she was, Schaller wasn’t truthful.

Halfway through their exchange, D’Elia asks how old she is and Schaller jokingly replies that she is 12. When he told her to get serious and “Answerrrrr,” she tells D’Elia that she is “24” with a question mark.

Following multiple allegations of sexual impropriety, @chrisdelia has been dropped by both his agent at CAA and his manager at 3 Arts Entertainment. https://t.co/CdF7QgIhZ6

This exchange doesn’t exactly clear his name, as D’Elia asked her for photos before asking her age. And, he continues their lewd conversation without getting a straight answer from Schaller about her age.

Another woman named Colleen Riley also posted an exchange with D’Elia from 2014 that showed he asked her to “make out,” and she replies “Chris, I’m 16.” D’Elia’s team shared with Page Six the rest of the exchange, that he says went like this: “Oh sh**. I thought you were at my [standup] show. Gotta be 18 [to get into that] at least. My bad. Bye.”

The last conversation was between D’Elia and a woman named Simone Rossi, who was one of the first women on Twitter to accuse the actor of misconduct. She told the LA Times that she had an exchange with D’Elia in 2015 when she was 16, and claimed that he asked her to “make out” and send him some pics.

D’Elia’s team released an email from October 2019 that shows Rossi allegedly telling the comedian: “i’m 21 now and [down to f***].” According to his reps, Chris D’Elia never responded to her.

I appreciate Callen and Schaub sharing their honest opinions on Chris D’Elia pic.twitter.com/wPXVfkVgA5

D’Elia told TMZ after the allegations surfaced that he “never knowingly pursued any underage women at any point.”

“All of my relationships have been both legal and consensual and I have never met or exchanged any inappropriate photos with the people who have tweeted about me,” said D’Elia, who added he was “truly sorry” and he was a “dumb guy who absolutely let myself get caught up in my lifestyle. That’s my fault.” 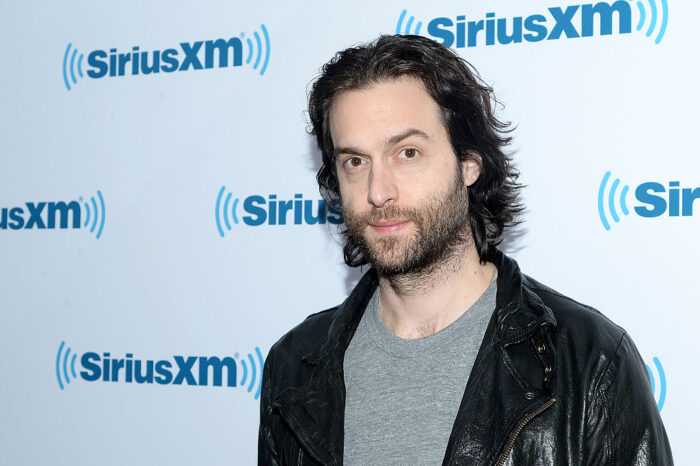 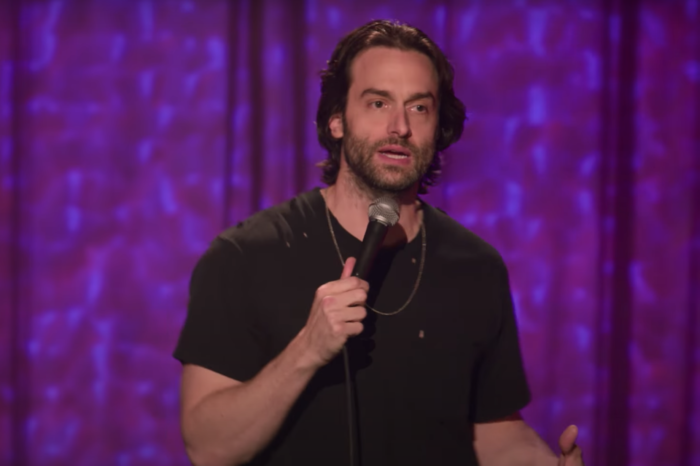 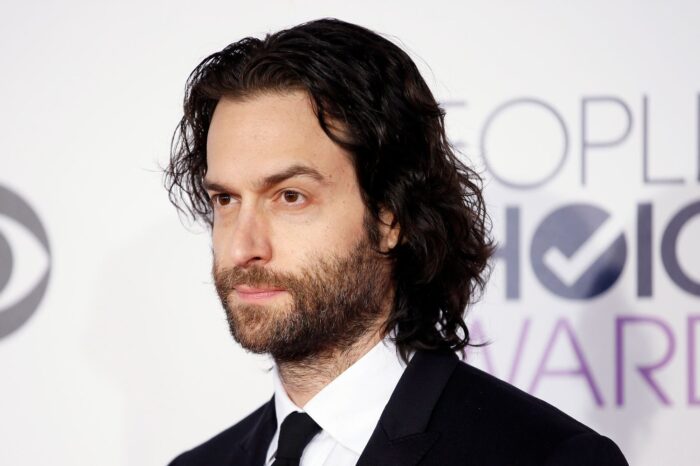 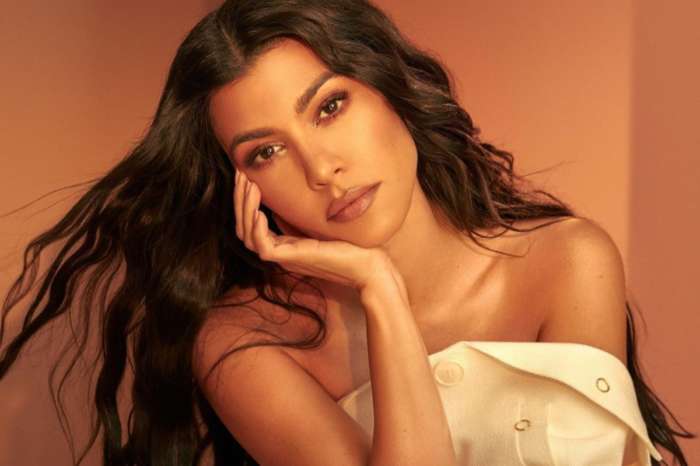