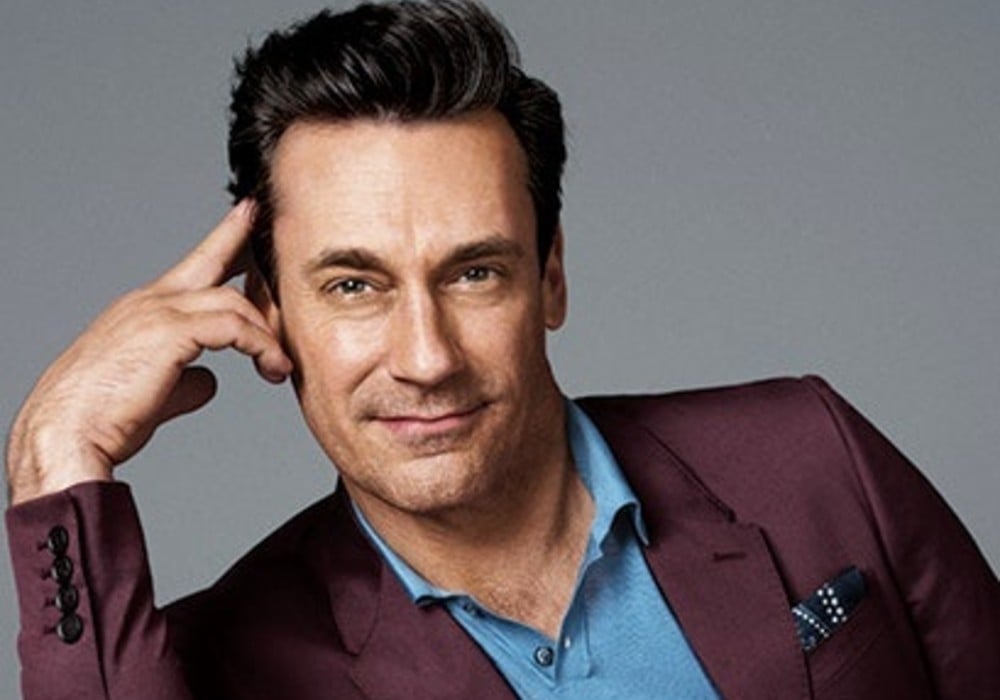 One of the most eligible bachelors in Hollywood is off the market. After four years of single status, Mad Men star Jon Hamm is reportedly in a relationship with his former co-star Anna Osceola.

Hamm starred as Don Draper on the popular AMC drama between 2007 and 2015, and Osceola appeared in the series finale as Clementine. The duo sparked dating rumors earlier this year after they were spotted together on numerous occasions during the COVID-19 pandemic. And now, Us Weekly is reporting that the two are officially dating.

This is Anna Osceola his girlfriend. He keeps her hidden.

Cameras spotted Hamm and Osceola playing tennis together last month in Los Angeles, and they both wore masks while walking from their vehicle to the tennis court. The pics appeared in The Daily Mail, and featured Hamm wearing green shorts and a hat, while Osceola wore a green and white tennis dress with a visor.

The next day, cameras spotted the couple picking up some takeout in the Los Feliz area of Los Angeles. And, when a Twitter user posted some more pics of Hamm and Osceola out and about together in LA, one fan commented that the 32-year-old was Hamm’s “girlfriend” and he “keeps her hidden.”

It’s not clear how long Hamm and Osceola have been an item. The duo has been spotted together numerous times over the last few years. As far back as 2017, Hamm and Osceola were spotted leaving a coffee shop. And, in 2018, they were also seen playing tennis together.

However, among all of the Hamm/Osceola sightings, there was a moment when the Unbreakable Kimmy Schmidt alum was rumored to be dating Ben Affleck’s ex-girlfriend, Saturday Night Live producer Lindsay Shookus.

In September 2019, an insider dished that Hamm and Shookus sat next to each other during a night out on Broadway, and this sparked romance rumors.

"Today I learned Jon Hamm is dating Anna Osceola, who played the receptionist at the retreat from the series finale". Perdón, pero parece la hija. pic.twitter.com/RHz2kriHM4

“They weren’t hiding anything! Lindsay and Jon didn’t show much PDA, but there was definitely some flirtatious banter,” revealed the source.

In November, the St. Louis native was spotted having dinner with Shookus in New York City, and the source said at the time that “it did seem to be romantic.”

Jon Hamm previously dated actress and director Jennifer Westfeldt from 1997 to 2015. When they split, the former couple said in a statement that they would continue to be supportive of each other in every way possible moving forward. 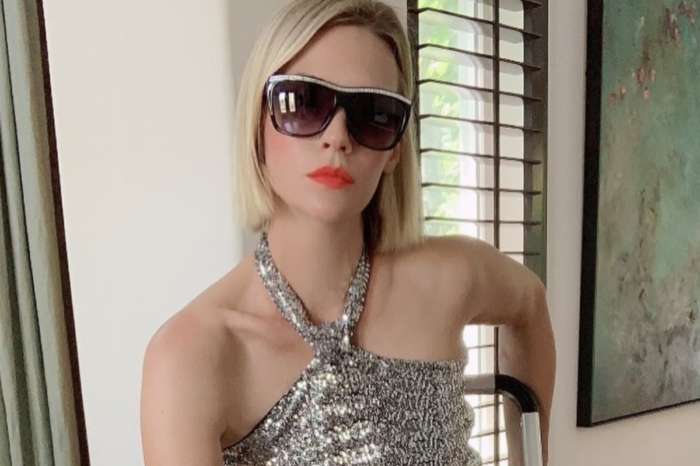 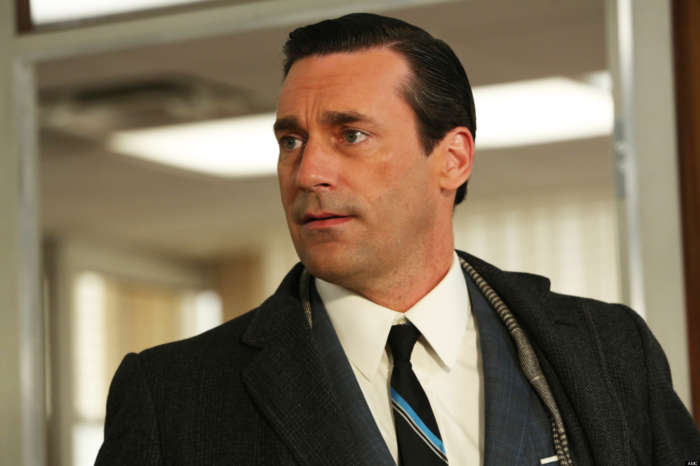 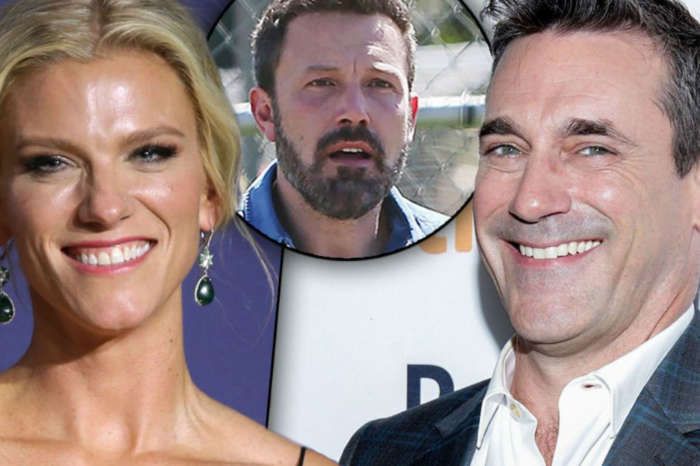 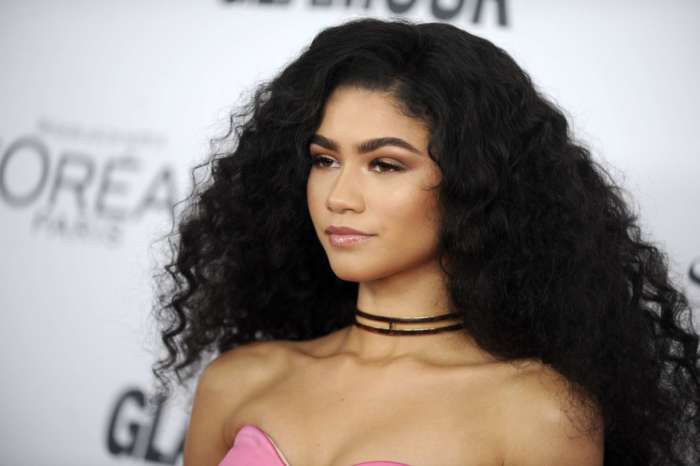