Chris Brown And Ammika Harris Got Secretly Married? – Here’s Why Fans Are Convinced! 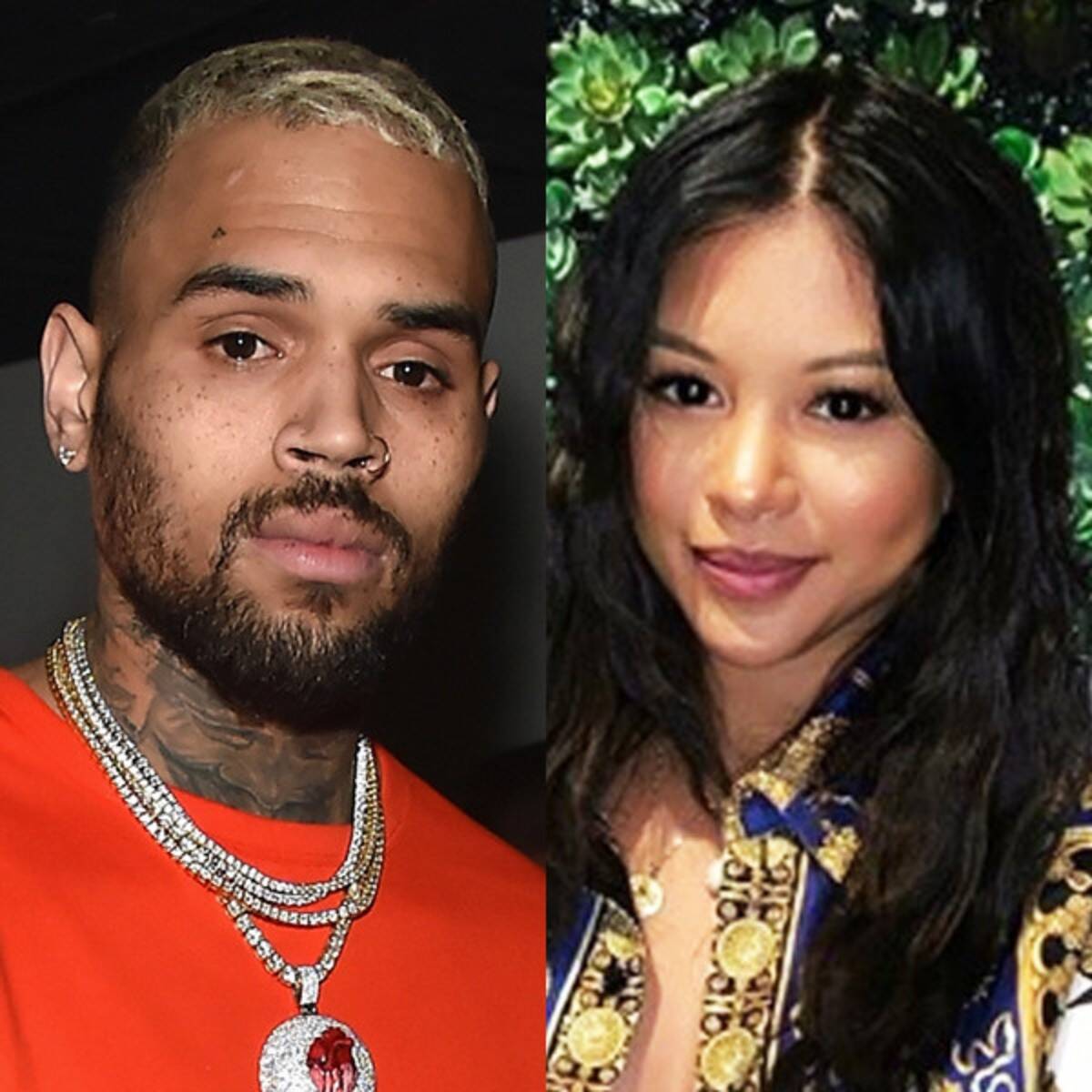 Did they secretly tie the knot or not? Chris Brown and Ammika Harris sparked secret marriage rumors after they were both seen wearing rings on their left-hand ring fingers!

That’s right! It seems like fans are convinced the new co-parents are not only romantically involved but that they even got married on the down-low!

It all started with Ammika rocking a number of different diamond rings in a pic that she posted.

But that was not all! Chris rocked a couple of diamond rings on that same significant finger as well back when he announced the birth of his son last month.

Eagle-eyed fans of the pair were able to notice that the jewelry pieces looked pretty similar to one another, fact that caused people to theorize that they are more than just accessories!

As far as fans are concerned, the classic but still flashy bands are wedding rings!

Not to mention that they are wearing them on their left hand ring fingers!

Of course, it’s still possible that people might be reading too much into it and that they are just accessories.

After all, Brown has worn his diamond band many times before in the past!

Speaking of marriage, Ammika also posted a pic of an older couple holding hands earlier today, with the caption: ‘Marriage doesn’t guarantee you will be together forever. It takes love, respect, trust, understanding, friendship, and faith in your relationship to make it last.’

Was she trying to hint at something?

Here are a few of the reactions they got from fans: ‘Aww I support this! I she, him, Roro and Aeko are happy together. I’m super happy.’ / ‘I’m shipping…if he’s happy that’s what matters.’ / ‘I think it might be an engagement. Chris is in love!’