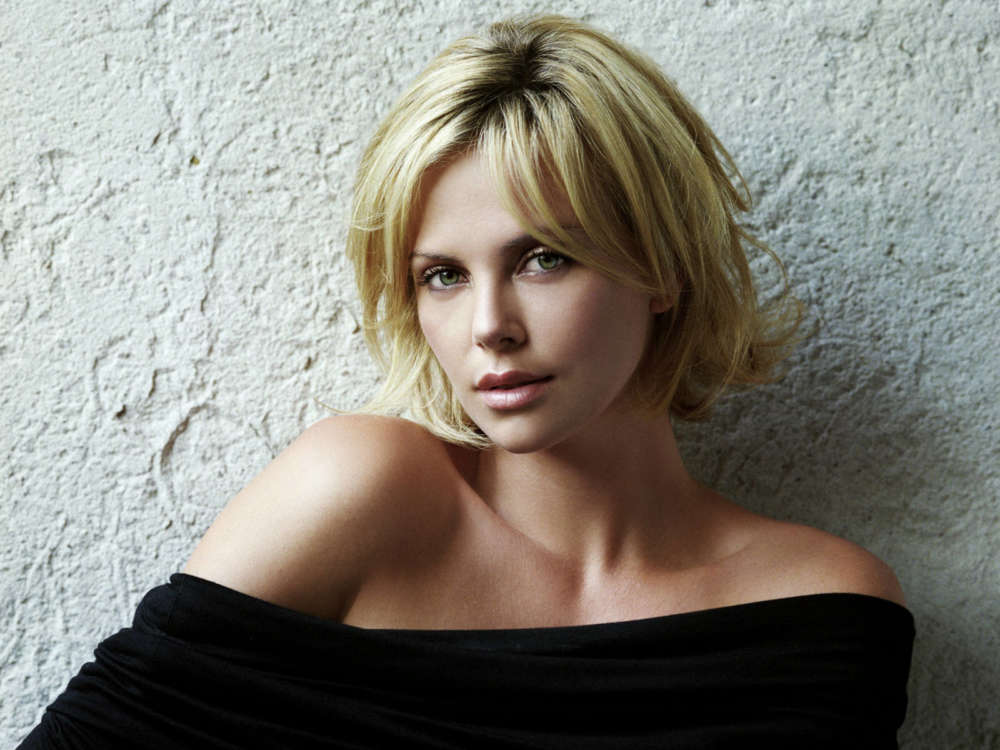 According to a report from Us Magazine, Charlize Theron recently began sporting a bowl cut earlier in the year, and as it slowly gets longer and longer, the actress revealed that she looked toward another starlet for inspiration, Megan Rapinoe.

During her acceptance speech at the Women Of The Year Awards put on by the magazine, Glamour, on the 11th of November, Charlize shouted out to the soccer player’s haircut, stating that it was part of the reason why she changed her own.

As Charlize accepted a Rebel Award, the actress explained that she and the other women in the world were putting “themselves on the frontlines of the empathy battle,” through mediums such as storytelling among other creative endeavors.

Charlize went on to shout out to Megan, saying, “this is all you,” while pointing to her new haircut. Reportedly, the FIFA Women’s World Cup soccer player was there in the audience to take home the Champion honor.

Swipe to reveal our true selves. So stoked to have this woman present to me at #GlamourWOTY tonight. And just wait till you see her in @bombshellmovie. She will blow your mind. Kate, you’re a real one x

This comes after the report of Charlize stating that she refused to apologize for the way in which she raises her two African-born boys whom she adopted. The actress said to Us Magazine that teaching her boys the importance of “kindness,” as well as giving back to the community was absolutely essential.

As it was previously reported, the Monster alum first adopted her children back in 2012 and in 2015. The star said during a conversation with Us Magazine that she and her kids were all about respect and empathy.

Moreover, during a conversation with reporters from Elle in May of 2018, the actress stated that her mother, Gerda Maritz, also helps her out with her children. The actress stated there was a point in time where she didn’t want to ask for help, however, as time went by, she realized there was nothing wrong with asking for help when she needed it.

Earlier this year, it was reported that Brad Pitt and Charlize Theron were actually spotted out at a bar, where Brad was drinking a non-alcoholic drink while Charlize enjoyed a cocktail. It was rumored they were dating, however, it was later revealed that their relationship is platonic.