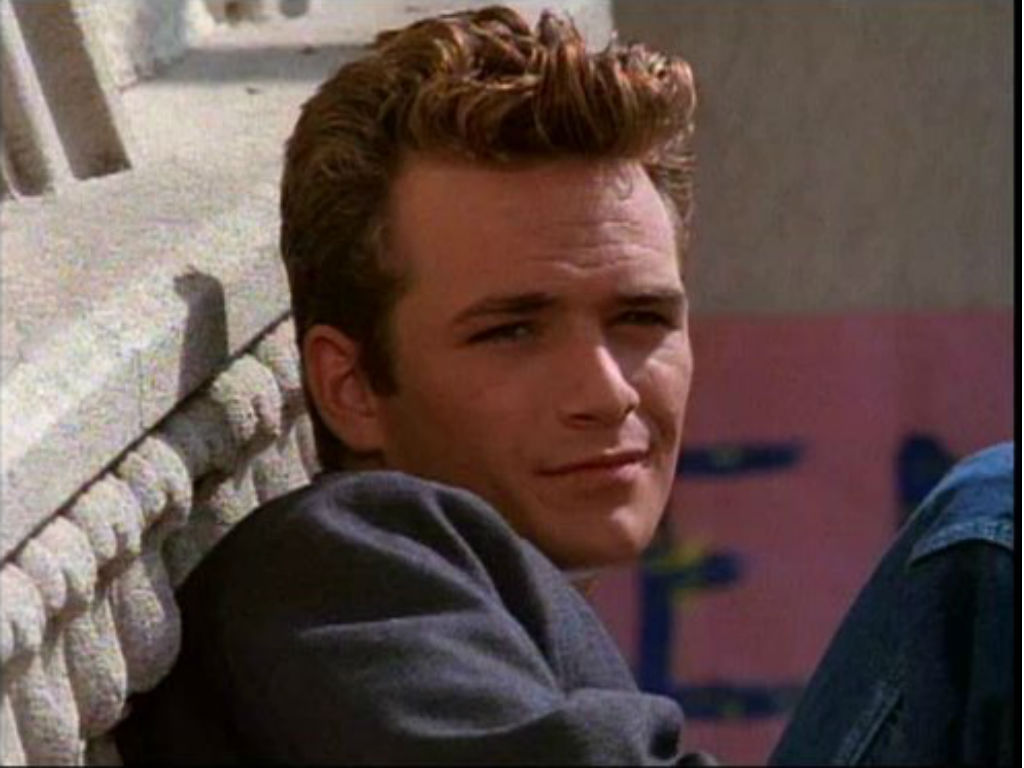 The news of Luke Perry death has sent shockwaves through social media as celebrities, and his fans pay tribute to the beloved actor.

Sadly the 52-year-old died early this morning after suffering a massive stroke last week. The outpour of love, admiration, sadness, and praise has taken over social media. From those who worked closely with Perry, to those that loved him the most and those who merely admired his talent, the messages are pouring in as the heartbreak of loving the Beverly Hills 90210 alum sets in.

“With the heaviest of hearts, I am stunned and devastated to tell you that Luke passed away. I am still in shock, and I have no words beyond saying he was a truly kind gentleman. He will be mourned and missed by everyone who knew him and the millions who love him.

My heart hurts 💔 One of my first jobs was a guest appearance on 90210. My scenes were with Luke. I had a crush on him for so long and getting to work with him was a dream come true. I just remember him being a super humble and really nice guy.

RIP, dearie Luke. Your time here was far too short,” shared his former costar Christine Elise McCarthy along with a classic picture of her with Perry and Jason Priestly.

“One of the nicest guys I ever worked with You will be missed brother,” wrote Austin Nichols with a photo of the two.

“My heart is broken. I will miss you so much, Luke Perry.  Sending all my love to your family,” Tweeted his Riverdale costar Molly Ringwald

“Luke Perry was humble and kind every time we crossed paths. I’m so sorry to hear of his passing,” wrote actor Scott Foley

“Dearest Luke, I will forever bask in the loving memories we’ve shared over the last thirty years. May your journey forward be enriched by the magnificent souls who have passed before you, just like you have done here for those you leave behind. God, please give him a seat close to to you, he deserves it,” said his 90210 costar and good friend Ian Ziering.

Heartbroken! 💔 I always thought I would some day work with #LukePerry but now that dream is shattered. All my love to his family! Gone too soon! Such a loss! #RIP

Heaven gained another angel today. Actor Luke Perry passed away leaving those close to him and those who were a fan of his to live with a hole in their hearts. Not only will he be remembered for his iconic role as Dylan McKay but his off-screen presence. As much as his fans adored him and the characters he played, those who knew him have nothing but love, respect, and admiration for the man gone too soon.

Social media continues to with remembrance, condolences, and grievances over the shocking loss of Perry. He may be gone, but he will never be forgotten. RIP Luke Perry. 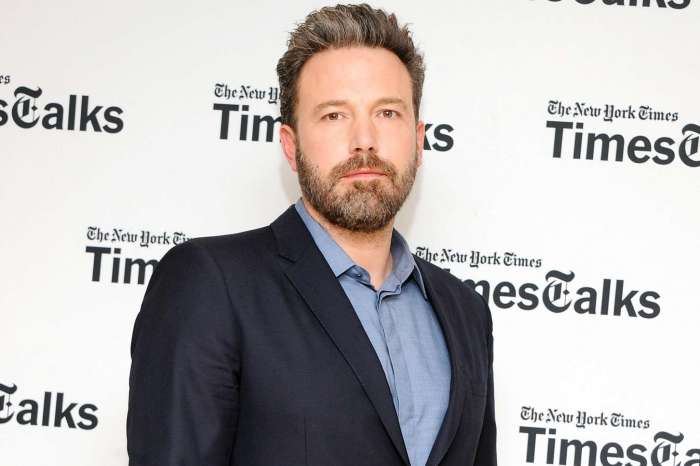