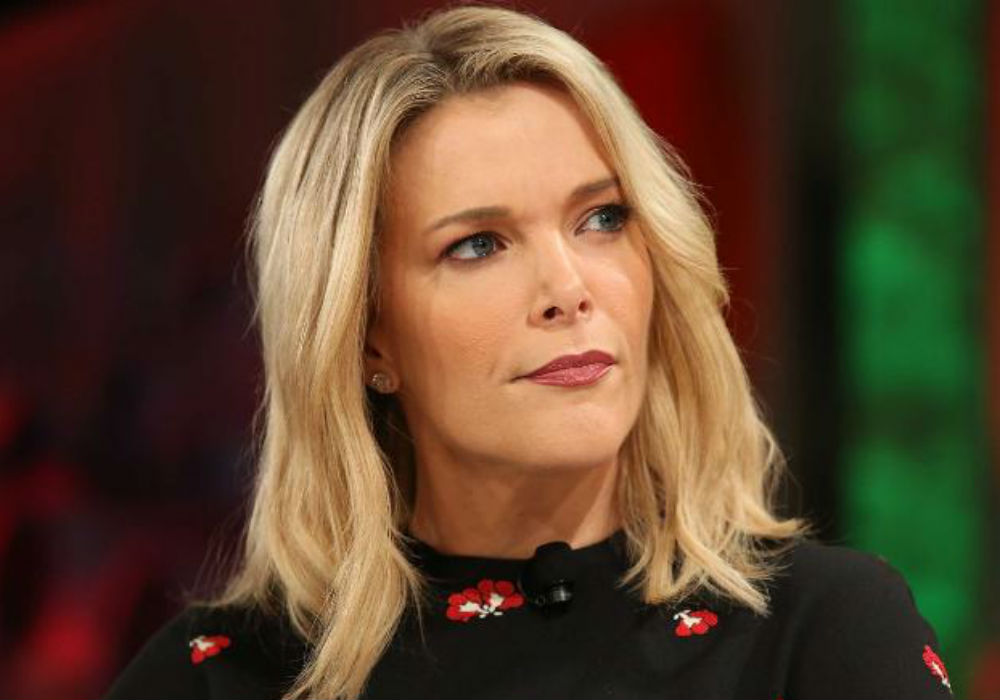 Megyn Kelly may be returning to television faster than anyone expected. After getting fired from NBC’s Today for making racist comments, Kelly is reportedly in negotiations with CBS to star on the network’s news broadcast.

A rep of CBS News has officially denied the rumors, though sources claim that executives consider Kelly a top candidate for the job. One insider even says that Kelly has met with CBS and believes she is a perfect fit for the network.

“Megyn’s had meetings with the network, and she’s practically drooling over the opportunity!” the source revealed.

According to Radar Online, there is reason to believe that CBS News is preparing for some major casting changes. Both Norah O’Donnell and Gayle King are reportedly looking to move on with their careers, which would open the door for Kelly.

The former Fox News anchor allegedly believes things are already starting to lineup for her and that it’s only a matter of time before he gets a new hosting gig.

Although it sounds like Kelly is preparing to sign a big contract, the insider revealed that CBS staffers are not happy with the rumors. Given how Kelly reportedly treated everyone at NBC, staff members at CBS want nothing to do with her diva-like behavior.

When she was still hosting on Today, Kelly reportedly demanded $10 million in renovations at the network’s studio. She also got into squabbles on air with Katie Couric, allegedly fought with Kathie Lee Gifford and Hoda Kotb behind the scenes, and was rumored to have had a chief writer fired.

Charlize Theron Has 'Empathy' for Megyn Kelly After Playing Her in Upcoming Roger Ailes Movie https://t.co/fGN14XgmWp

Kelly has not commented on the rumors surrounding a potential job at CBS. Prior to leaving NBC, Kelly’s segment on Today was suffering from low ratings, and the network dished out some $23 million after they fired her.

It is unclear if there is any truth to the CBS rumors, though some sources believe executives are interested in Megyn Kelly strictly because she will attract viewers. 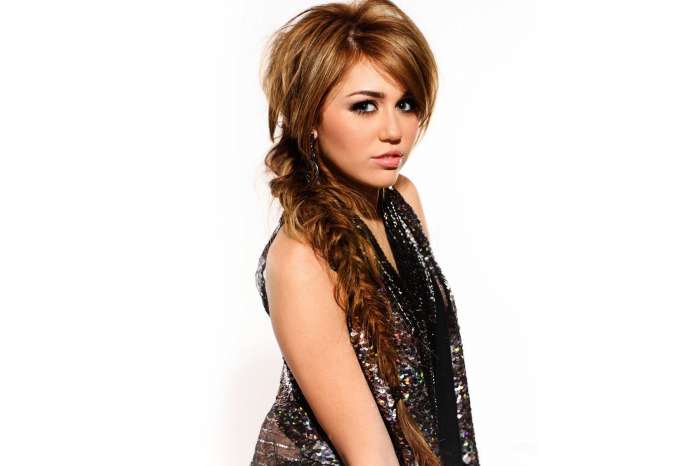 Her comments were not racist. They were politically incorrect and blown out of proportion.

NBC was looking for a reason to fire her and jumped at the chance to fire her. It is ludicrous to say her comments were racist.

Megyn Kelly has the most interesting daytime talk show on TV – past and present!
My family and I never missed a show.
The dvr was set and every evening while making dinner – we enjoyed watching and oftentimes learning something new on any number of subjects.
Can hardly for her return!