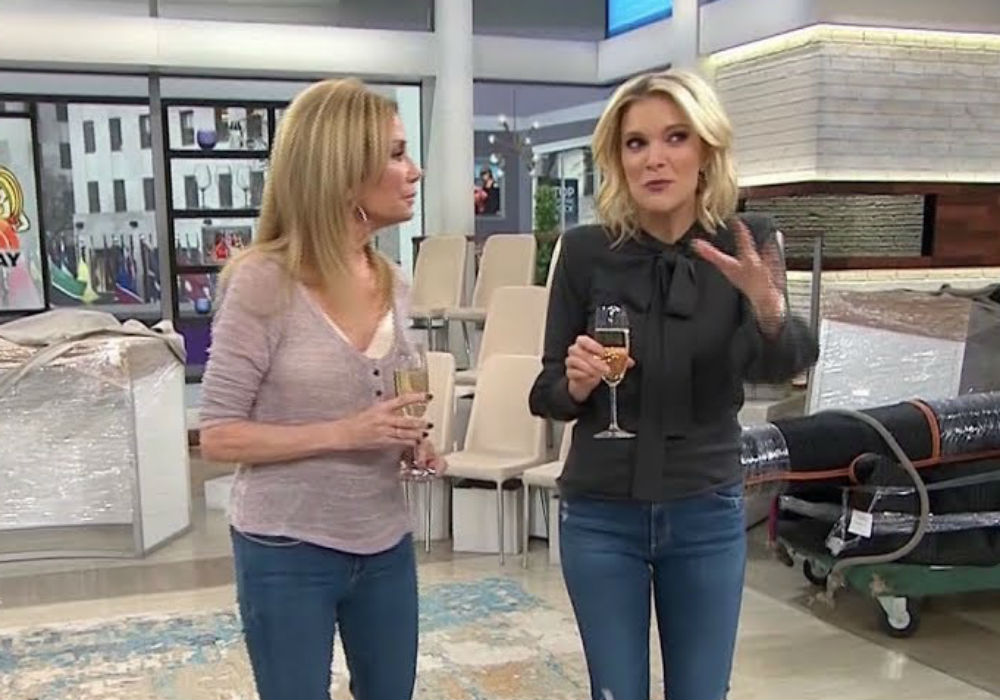 Kathie Lee Gifford got the opportunity to catch up with an old NBC co-star during a fundraiser in Scottsdale, Arizona over the weekend. The longtime Today host posed on the red carpet alongside Megyn Kelly, who was forced off the show last year after making controversial remarks about blackface.

The charity, which was called Childhelp Drive the Dream Gala, raised a little over $4 million to help neglected and abused children. Although they are both no longer a part of NBC, Gifford and Kelly seemed to have thoroughly enjoyed meeting up at the event.

According to In Touch Weekly, Kelly has been keeping out of the public eye ever since she left Today back in October. As fans will recall, NBC gave her the boot after she seemingly defended the use of blackface during Halloween. Following her controversial segment, a few of her Today co-stars bashed her stance on blackface and pointed out that it has strong roots in racism.

Gifford, meanwhile, is leaving Today on much different terms than Kelly. The longtime host is scheduled to retire this spring after being on the show for well over a decade. Gifford announced her departure last December and admitted that it will be hard leaving her colleagues behind.

“Okay, I have something to share with everybody. It’s bittersweet as these things always are, but I have been here almost 11 years,” Gifford explained, adding she is leaving the series in April.

Feels good to be back with my @hodakotb and the whole @todayshow family! 💕

With Gifford’s schedule now free, inside sources claim that her old co-host, Regis Philbin, wants her to join him on tour. Gifford and Philbin were longtime partners in crime on Live! with Regis and Kathie Lee, a show that ran from 1988 until 2000. Philbin is reportedly working on a brand new touring show and thinks having Gifford at his side would be a major ratings success.

Kathie Lee Gifford reportedly likes the idea of working with Philbin, but she is not sure his body can take the pressure. Gifford has not commented on the rumors surrounding her collaboration with Philbin. 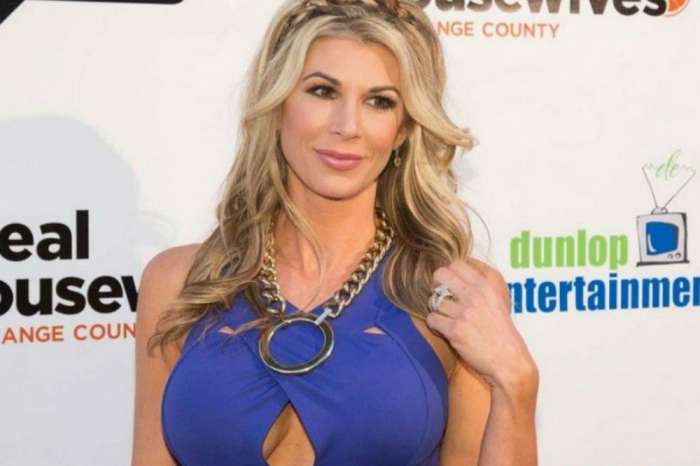