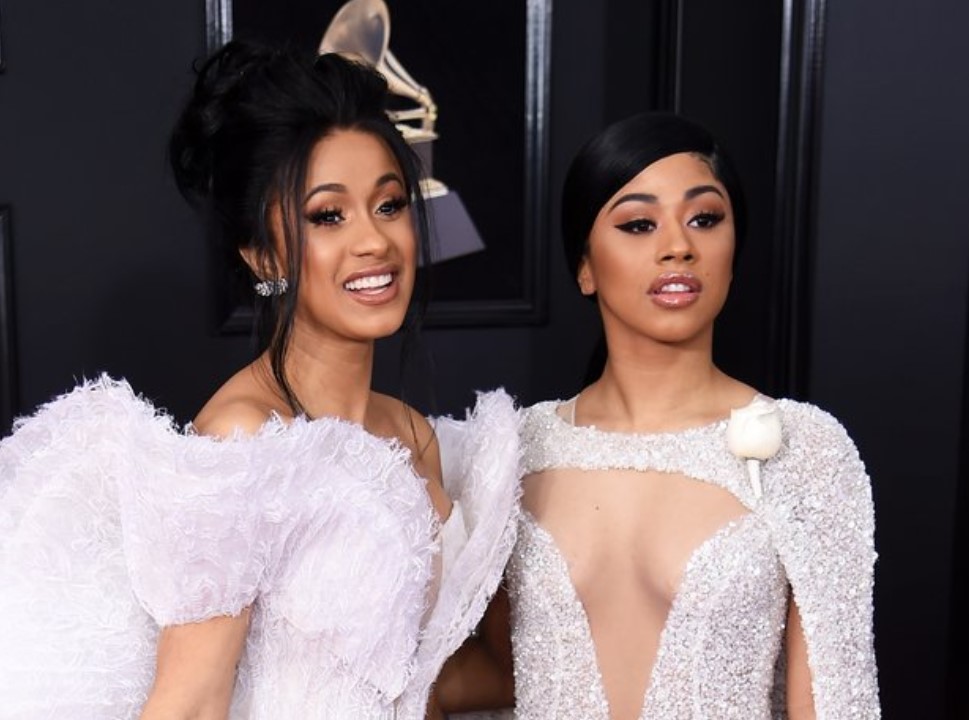 Cardi B is facing a new lawsuit after she defamed a group of beachgoers at Long Island after calling them “racist MAGA supporters.” She posted on Twitter edited video of an altercation between them, her sister and her sister’s partner, commenting on that moment.

Cardi B’s sister, Hennessy Carolina, and model Michelle Diaz were at Smith Point Beach on September 6, when they got into an argument with a group of people. At the scene, one of the men was wearing a red “Make America Great Again,” reported Fox News.

The singer reached out on social media and wrote that Carolina and Diaz where harassed by that group. Next to where they had parked the car, the group began harassing them “all because they are a Afro/Hispanic gay couple,” said Cardi.

However, the suit where Carolina and Diaz are the defendants, the beachgoers claim that they had been harassed by the two women and then they posted the edited video on social media, reported ABC 7 New York. John Ray, the plaintiffs’ attorney told reporters it all started because of the MAGA hat:

“These peaceful Suffolk County residents were quietly enjoying a Sunday at the Smith Point beach with their families, when rap celebrity Hennessy Carolina suddenly approached them, raging, spitting, insulting, assaulting, defaming and threatening them, all the while videotaping them because one of them wore a MAGA hat.”

You wanna know why joe gotta talk to me Candice cause I have the #1 song & yet my sister can’t go to the beach in the Hampton’s wit out trump supporters harassing cause they were by themselves & Santa Claus was harassing my sis GF all because they are a Afro/Hispanic gay couple https://t.co/OLQX2mrzbp pic.twitter.com/ISfJStODme

Ray added that later on, “Hennessy, Cardi B and celebrity model Michelle Diaz deviously edited the videotape and published the edited version all over social media, across the world for all to see, and maliciously falsely labeled these residents and their families as ‘N…s’ and as racists.”

In the recording, Hennessy claimed that the men told them to “go to your f—king country,” adding that they had targeted them when they saw them park close by and they heard they “speaking Spanish and we’re mixed. Cardi B’s attorney has yet to make a comment.