Cardi B And Offset Officially Back Together – Here’s What He Had To Do To Get Another Chance! 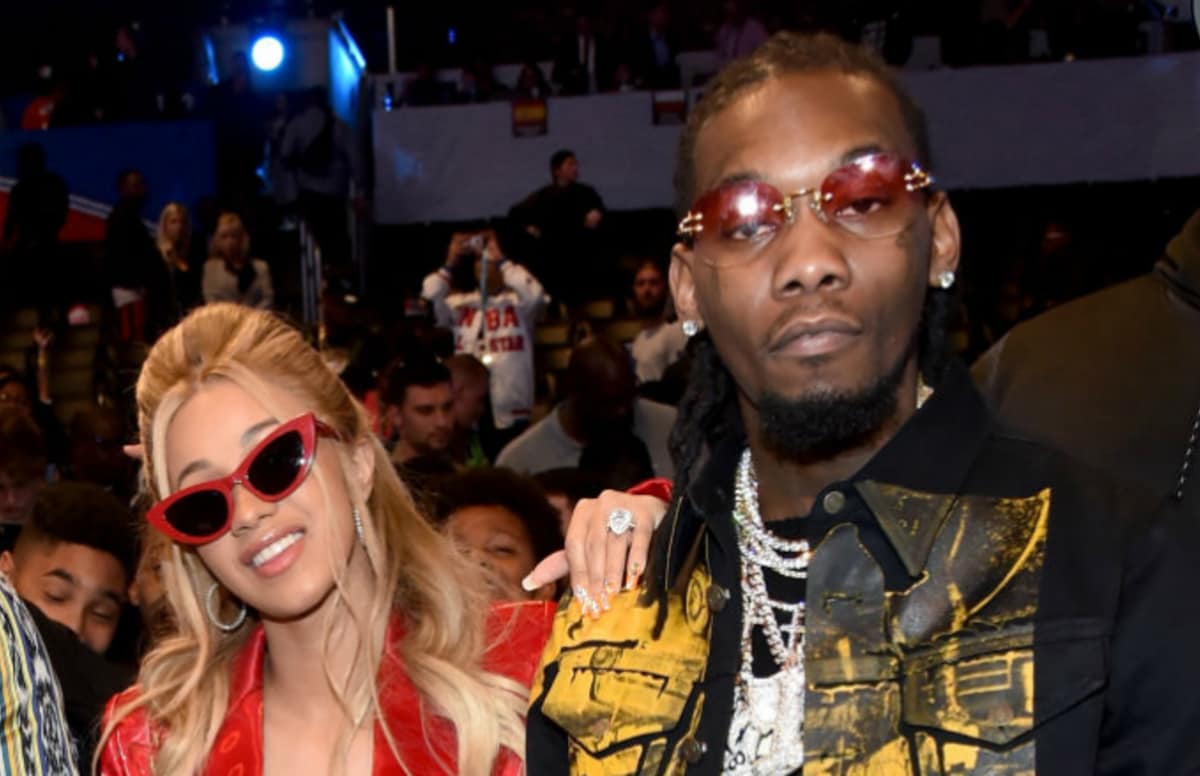 According to new reports, Cardi B and Offset’s separation is over after two months of estrangement! As fans remember, the female emcee put an end to her one year long marriage with the Migos member amid cheating allegations.

Now, one TMZ report claims that Cardi finally took her husband back but only after he did everything he could to prove that he is trustworthy.

The news outlet claims that, ahead of the Super Bowl weekend, Cardi is coming back to their Atlanta home for the very first time since she announced their split at the beginning of last month.

Offset fought hard to win Cardi back as he publicly apologized multiple times and begged her to forgive him.

He also showered her with expensive gifts and definitely promised he would never betray her again.

The site mentioned that he had to make some significant changes to convince his wife that he is to be trusted from now on.

Reportedly, one was changing his phone number and only using it to contact Cardi and for business.

That means, no more side chicks know his digits!

Furthermore, Offset also promised Cardi that he will not let any female fans close to him at concerts either!

While she seemed determined to teach her hubby a lesson, fans were not too surprised to hear the reports that Cardi took Offset back.

It makes total sense since, only a few weeks after their separation, they hooked up in Mexico.

Cardi insisted that it was only physical, but in other posts since then, the Bodak Yellow rapper hinted that she did want Offset back in her and her daughter’s lives.

There was even one very clear post that featured Offset with baby Kulture, captioned ‘I wanna go home.’ 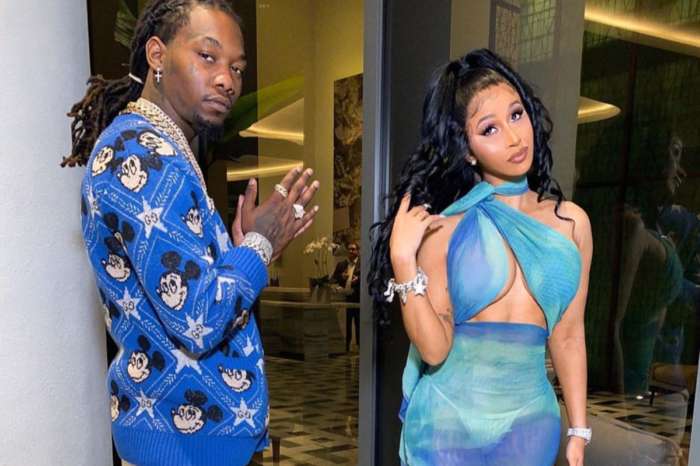 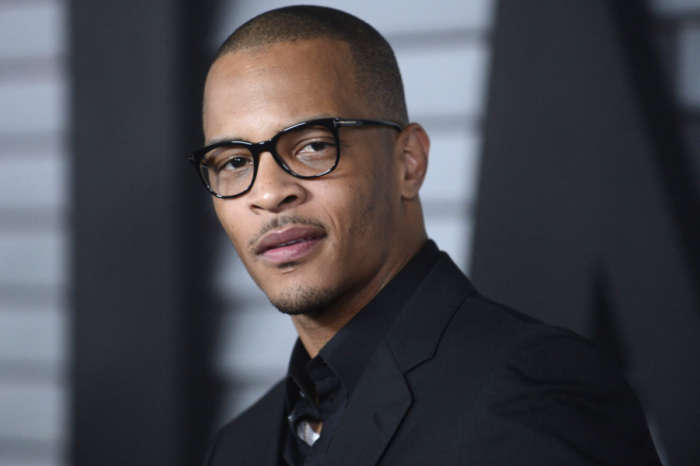 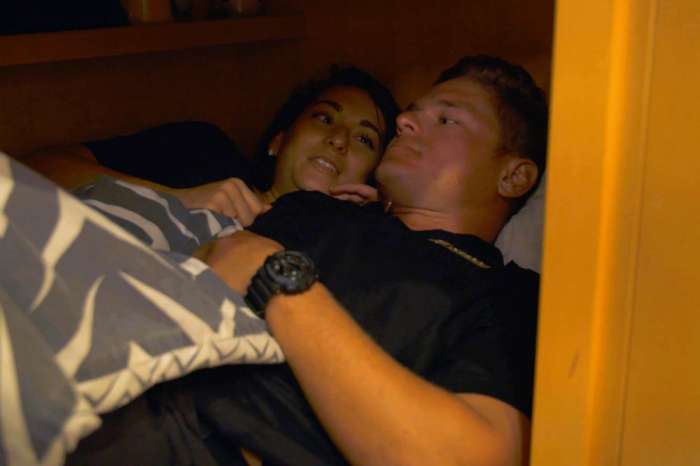 Are Below Deck's Ashton And Laura Still Together? Plus What Would Kate Chastain Change About Season 6