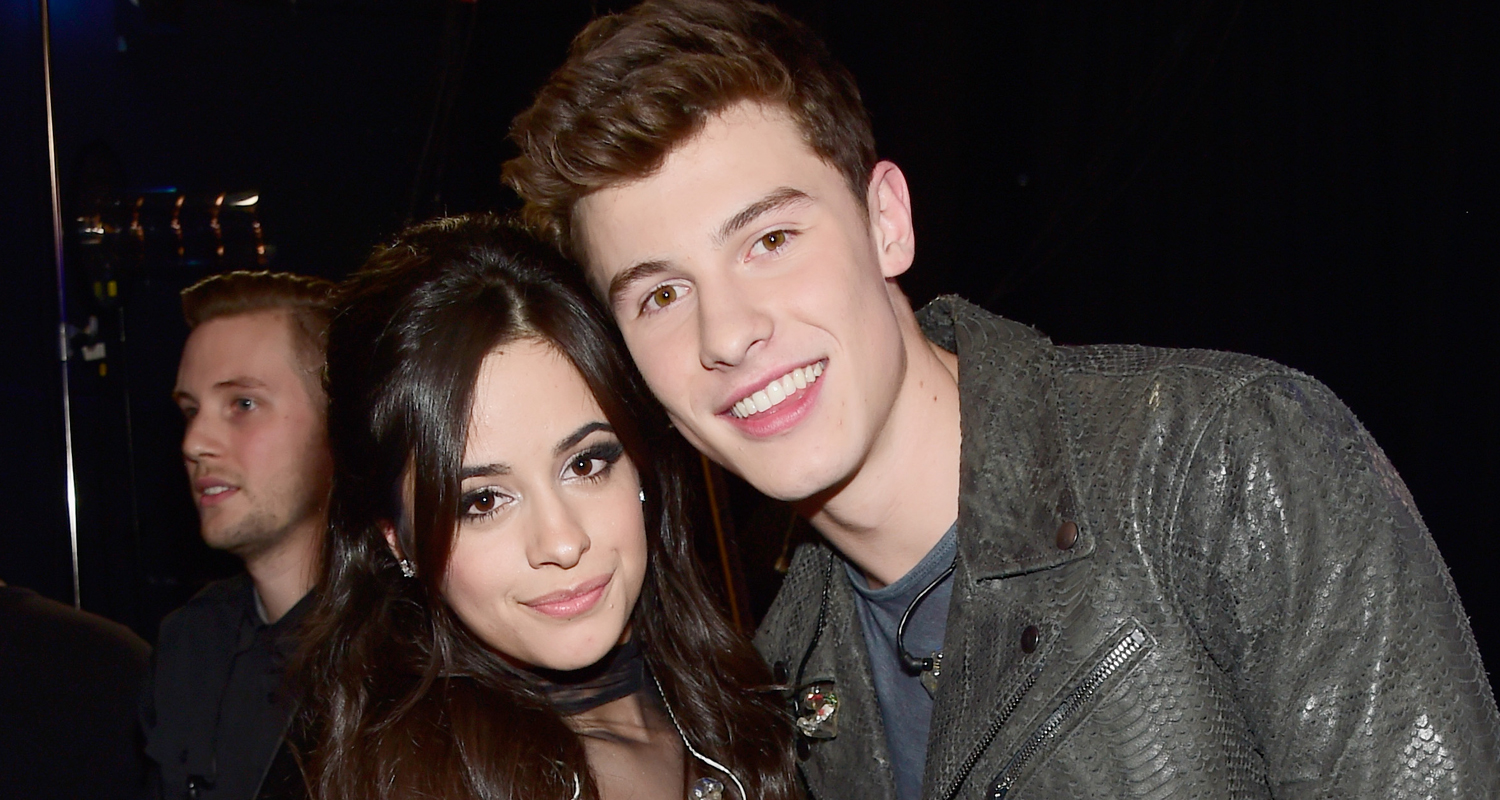 It’s no secret that, as much as it is adorable, the relationship between Camila Cabello and Shawn Mendes has also been filled with rumors and speculations. The most known of all is the theory that they are only dating for PR reasons and are not actually in love.

Furthermore, after their hilarious viral ‘fish kissing’ video was deleted from Instagram, people started speculating that the singer couple had split!

However, whether it’s for publicity or real, it looks like Camila and Shawn are very much still an item and they proved it with a new PDA pic that was shared by the latter on his platform yesterday.

The snap shows Camila giving Shawn a kiss on the cheek as he keeps an arm around her, sweetly.

As for the caption, it was just a black heart emoji and he also tagged the location as New York.

He did not specify, however, the exact hotspot they were at since the pair was obviously at a bar or restaurant since he had a drink in his right hand.

Camila was quick to leave some emojis of her own in the comment section – four arrow-through-heart ones – meant to signify that she was lovestruck.

This pretty much denies the suspicions that they are no longer an item.

As for the deleted clip that sparked the rumors, it was Shawn and Camila’s funny way of clapping back at haters criticizing the way they kiss.

‘We saw some comments on Twitter and stuff about how we kiss like fish. We just wanna show you how we really kiss,’ Shawn said before they proceeded to pretty much eat each other’s faces.

Perhaps they deleted it because they thought they’d already made their point and there was no need to keep it on social media. 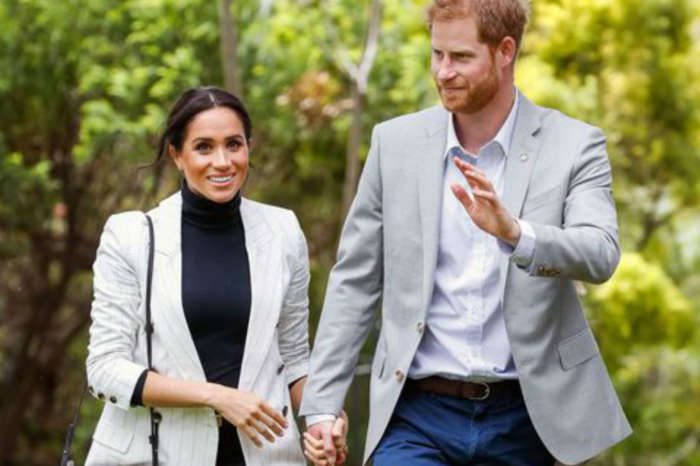