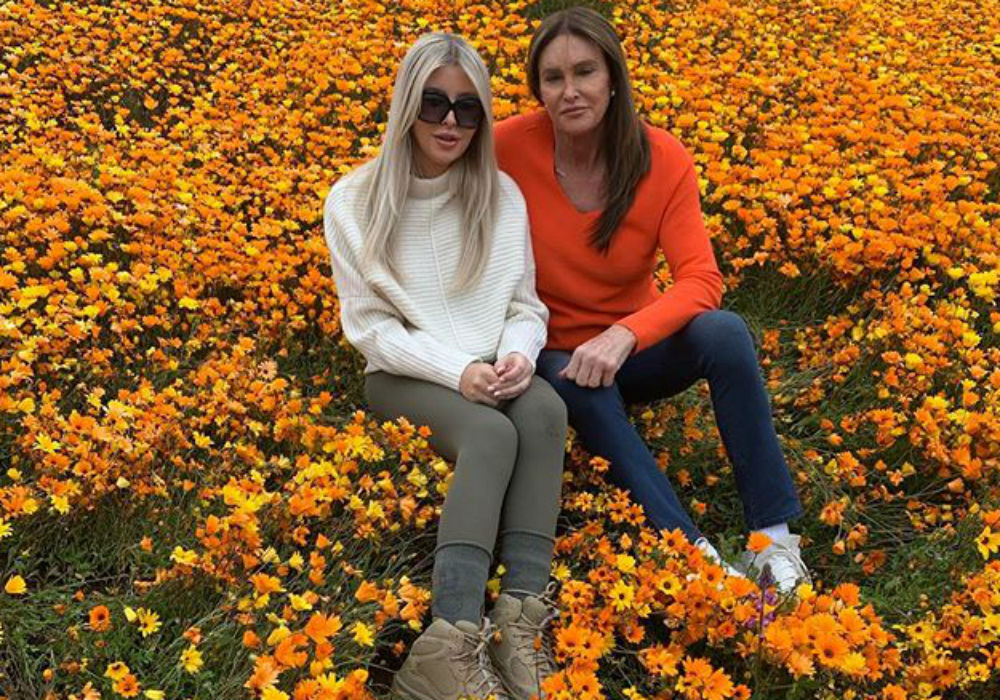 Caitlyn Jenner is currently in the jungle on the set of the UK version of I’m A Celebrity…Get Me Out of Here, and that means her rumored girlfriend Sophia Hutchins will be spending the Thanksgiving holiday at their Malibu home without her.

The 23-year-old Hutchins recently told Page Six that it will be “weird” to spend Turkey Day without the 70-year-old Jenner.

“I’m having Thanksgiving without Caitlyn this year, which is really weird,” said Hutchins. “I’m hosting it at our house with some of my family and my good friend and his family, so it’s going to be different this year.”

It isn’t clear just how long Jenner will be gone, and Hutchins wouldn’t reveal when she expects Jenner to return. The Olympic gold medalist might not even be home in time for Christmas so they can celebrate together.

Hutchins said that the last time she talked to the former Keeping Up With the Kardashians star they actually had an argument about Jenner bringing Hutchins’ brand of Lumasol sunscreen mist with her on the show. Hutchins developed the SPF 50+ sunscreen mist – which is FDA-approved – thanks to $3 million in seed money from Peter Thiel’s Founders Fund and Greycroft Ventures.

That investment will allow her to expand her staff of 30 employees and bring the sunscreen to market in April of next year.

“When the cast members pack their bags, they’re told pack light because you don’t really need much. One of the things we were arguing about at the end was ‘Are you going to take this skincare product or are you going to take MY SPF product,’” Hutchins said.

Contestants on the show are allowed one “luxury” item, and Jenner chose her “special little skincare concoction,” not Hutchins’ product.

When Jenner received a care package from her and Hutchins’ two dogs in a recent episode, there was no Lumasol inside.

From our little pre-Christmas party last night! Only 6 days until Christmas!! 🌲🎅🏻🎄🎁

Caitlyn Jenner competed on the American version of I’m A Celebrity back in 2003. This time around she said that dealing with other people is by far the hardest thing, but she was looking forward to meeting new people and making new friends.

Meanwhile, Hutchins recently addressed the rumor that she and Jenner have been in a romantic relationship since they met in 2015. Sophia Hutchins said that Caitlyn Jenner is “family,” and they are great together in business and have a great partnership.

“‘I think I’ve described it pretty well,” she told Piers Morgan on Good Morning Britain. “At the end of the day, Caitlyn and I are family. We’re great together in business and we have a great partnership, on the personal side as family, and on the business side, me managing her career and us supporting each other in whatever business ventures we’re involved in together.”

New episodes of I’m A Celebrity…Get Me Out Of Here air nightly on ITV in the UK. 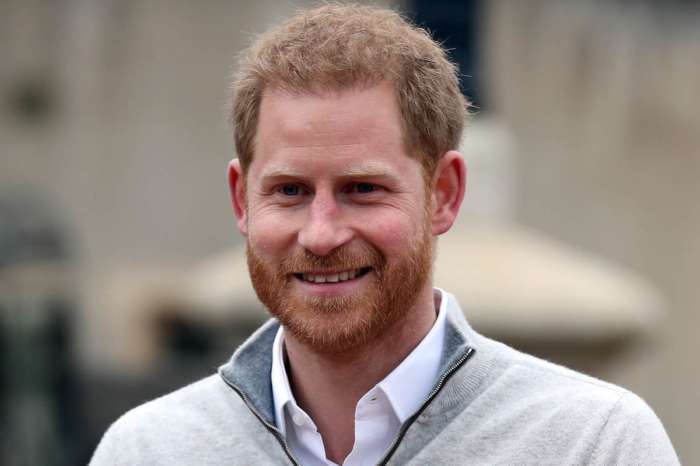 That’s men for you