Caitlyn Jenner Opens Up To Her I’m A Celebrity Campmates About Her Transition Journey, Says She ‘Chopped Off’ Her Breasts When She Met Kris 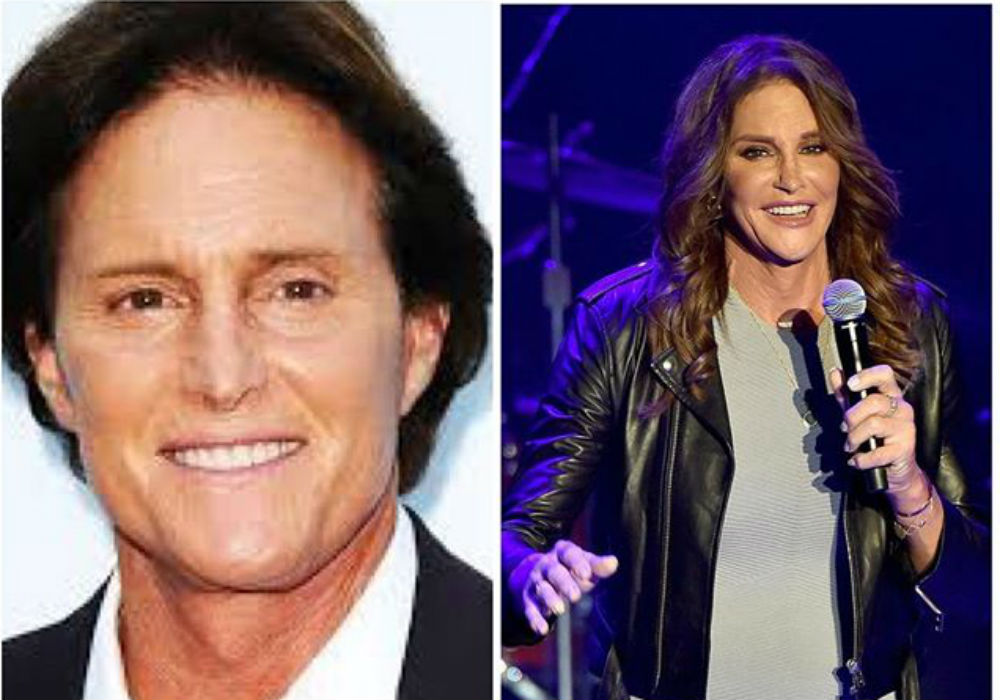 Former Keeping Up With the Kardashians star Caitlyn Jenner is currently competing on the hit UK show I’m A Celebrity…Get Me Out Of Here!, and during a recent episode she opened up to her campmates – EastEnders actress Jacqueline Jossa and singer Nadine Coyle – about her transition journey.  Jenner revealed that she started to transition back in the 1980s, but she “chopped off” her breasts when she met Kris Jenner.

The 70-year-old explained that she started taking estrogen in the 1980s which caused her to grow breasts, and when she met Kris she “had a little 36/38B.” However, she decided to have her breasts removed because she was “so confused” in her life.

@imacelebrity passing the time in the jungle 💃 💃 💃 💃

“And then the second time round 25 years later I was back on estrogen obviously and they came back some but not much. So I really had to have them done so it is kind of past the point of no return,” said Caitlyn.

When Jossa asked the Olympic gold medalist about surgeries, Caitlyn said she had a lot over many, many years, but near the end it went quickly because “you can do your face and your chest at the same time, which they did.”

Caitlyn also talked about coming out as a woman with her iconic Vanity Fair cover in 2015, and she called it a “big FU” to the millions and millions of critics who had said “terrible things” about her. And, when the cover came out “it just shocked them.” She went on to talk about how big the Vanity Fair moment was for her, as well as the impact it had on social media.

"I was so confused in my life."⁣ ⁣ @caitlynjenner opens up about her transition. #ImACeleb

She said that transitioning and trying to make an impact on social media is “extraordinarily important.” And, as soon as the Vanity Fair cover came out, it broke the world record for the fastest to one million followers on Twitter, achieving the mark in just four hours and one minute.

Jossa expressed her admiration for Caitlyn, saying that she loves the fact that Caitlyn talks so openly and feels like she can trust her campmates.

“Like everybody goes through something… The amount of strength that woman has is amazing,” said Jossa.

In a previous episode, Caitlyn – who was once known as Bruce – explained that her kids still call her “dad” because she will always be their father. And, her grandchildren call her “Boom Boom” to avoid gendered titles.

She said of her children, “Bruce raised them and Caitlyn is enjoying their life with them.”

New episodes of I’m A Celebrity…Get Me Out Of Here! air nightly on ITV in the UK. 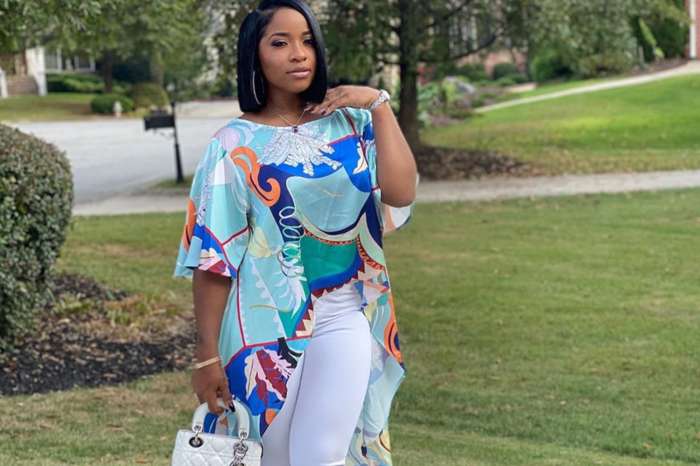