Bill Cosby Gives First Interview From Prison, Says He Will Serve His Entire Sentence Because He Won’t Show Remorse At Parole Hearing 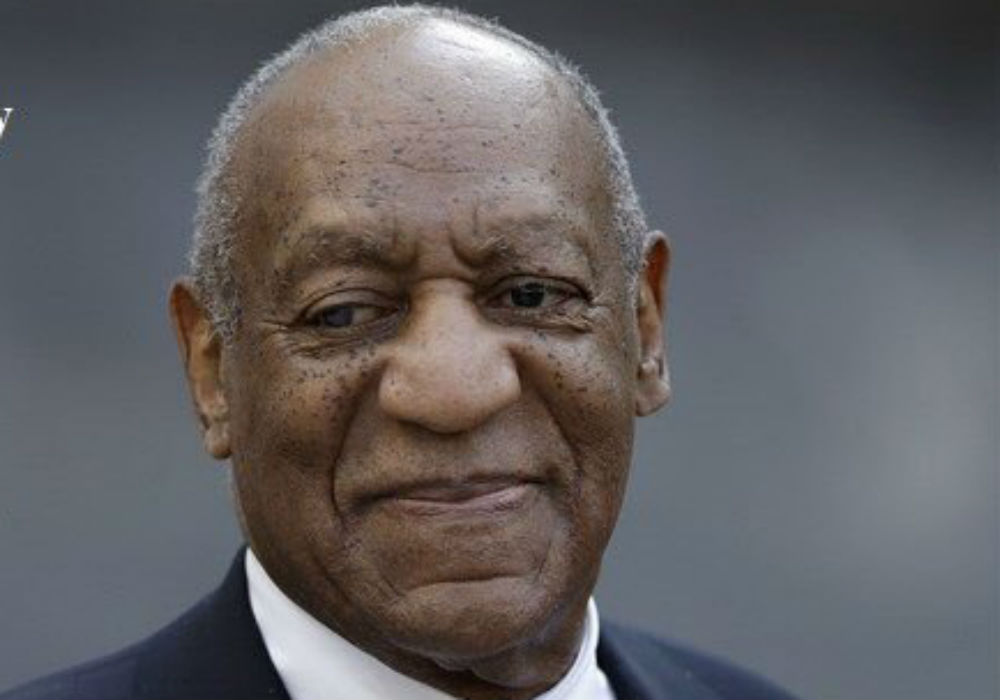 More than a year after his conviction for aggravated indecent assault, Bill Cosby has just given his first interview from prison. And, the 82-year-old award-winning comedian/producer/director was very candid about his life behind bars, while remaining defiant about the circumstances that led to his three-to-ten year prison sentence.

In a special phone call with the National Newspaper Publishers Associations’ BlackPressUSA.com over the weekend, Cosby spoke about his involvement with the Mann Up prison reform program, and how he has spent the majority of his time working with the large African-American inmate population (who he refers to as “residents”) at SCI Phoenix in Pennsylvania.

A big thank you to my fans for your continuous and vigorous support.#FreeBillCosby#BillCosbyIsInnocent#FarFromFinished#Justice4BillCosby
https://t.co/oeRplLXa4b

Cosby did the interview over the phone in 15-minute increments, since all phone calls from the facility have a 15-minute limit. Also on the call was Cosby’s spokesman Andrew Wyatt, who said that no topic was off limits.

Cosby says that he will most likely serve his entire sentence because one of the requirements for parole is to show remorse, and he maintains innocence and won’t say he’s guilty of something he didn’t do.

“I have eight years and nine months left,” Cosby said. “When I come up for parole, they’re not going to hear me say that I have remorse. I was there. I don’t care what group of people come along and talk about this when they weren’t there. They don’t know.”

Cosby called the jury at his trial “imposters,” and said that the entire thing was a set up. He also noted that a potential juror claimed to have overhead a seated juror say before the trial: “He’s guilty. We can all go home now.”

Cosby says the woman went it and came out smiling, which is something attorneys will tell you is called a payoff. The former Cosby Show star said he knows what they’ve done to his people, and ultimately this entire thing is political.

Cosby also worries about the African-American community, and he said that “they are under siege” because of drugs, which causes people to drive around and shoot into crowds.

“The insanity of what is the cause to the brain by all the drugs these people are dealing with. It’s exactly what I warned them about in 2004. They’ve thrown education out the window,” said Cosby. “They’ve thrown respect for the family out the window, and they’re blaming each other for what’s going on. There is post-traumatic stress syndrome, and there are also bad manners.”

Cosby also spoke about the Mann Up Association. He says that he’s not a part of the organization, but he considers it a privilege to speak to them and to get the opportunity to encourage inmates to be successful. The 82-year-old explained that he has a lot of time in his cell – which he calls his “penthouse” – to think about what he wants to say to his fellow inmates.

Bill Cosby strikes defiant stance in first interview behind bars- “When I come up for parole, they’re not going to hear me say that I have remorse,” https://t.co/zqZYieuo5w pic.twitter.com/yCIr1y4PEL

“I go into my penthouse and lay down and start to think about how I can relay a message and give it on Saturdays so that they would hear it and feel it,” Cosby said.

After years of trying to reach African-American men, Cosby now has a captive audience, and many of the inmates say that the comedian is making a huge difference. Bill Cosby says that if African-American men would put education first and respect others – and avoid the influx of drugs – that’s the way to start the revolution.

“He says to always remember to work as a team. We are all in this life together and Mr. Cosby is a political prisoner and he tells us that we’ve got to save our babies. We can’t be out there killing our children and our women,” said Anthony “Benny-Do” Sutton, a fellow inmate.

Cosby also believes that African-Americans should respect themselves and their history.

“I’m reaching them because they want to be reached. They’re in prison. I don’t forget a saying, one I quoted or read in a book, which says, ‘I don’t know the secret to success, but I do know the secret for failure.’ You can’t please everybody. I have a feeling that these people [Mann Up participants] really want somebody. They have rappers here who are strong and spirited people. They don’t just blame people; they say, ‘we’ve got to do it,’” stated Cosby.

Bill Cosby said that he’s a “privileged man,” and there is a history of Black political imprisonment in America, and now it’s repeating itself. 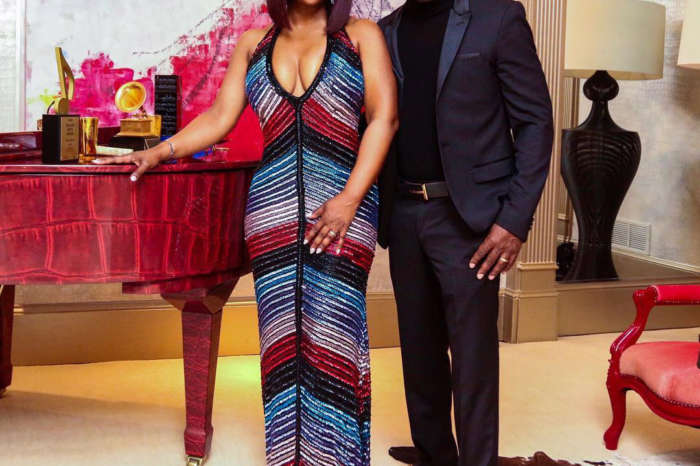 I still can learn from good and bad people, from old and young man and woman.
I can learn from myself-made bad and good things.
Remind you and myself to stick with God and keep angels beside you not evils.

Though, you came too late to advise us what to do and what not to do, yet It is never to late to start. If our model, our father, or ideal, the perfect man is in person for morals, Mr. father please don’t blame my wrong doing hoping to reach your age and call for same good.