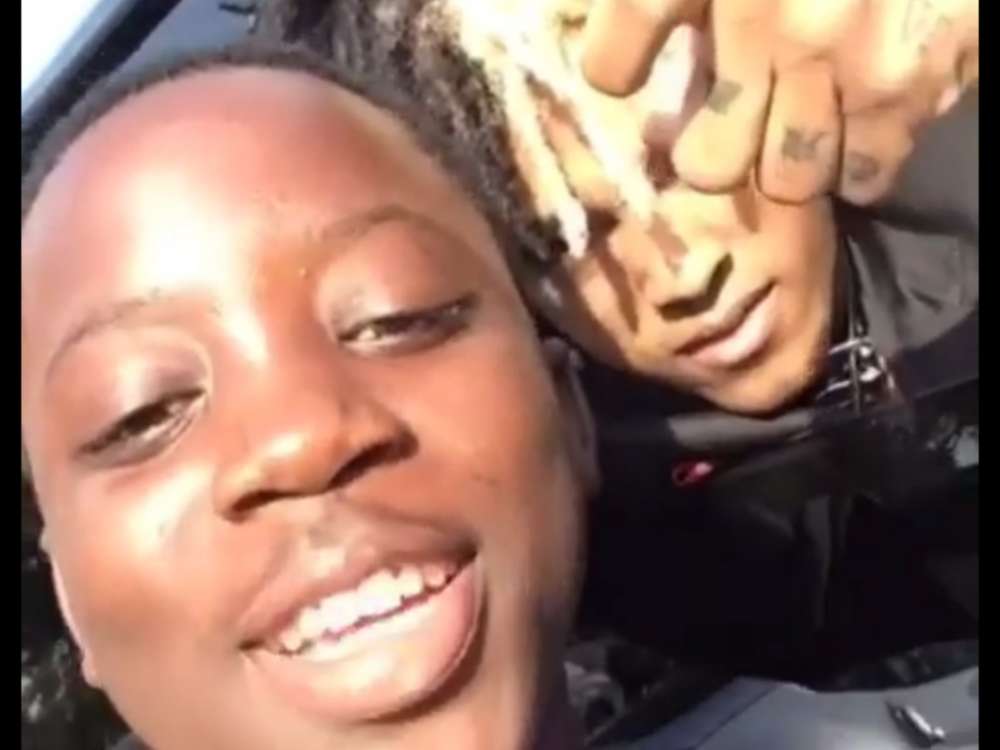 According to a report from Page Six, the rapper who happened to be friends with the late cloud-rapper, XXXTentacion, was recuperating in a hospital bed last night after he was shot in the head outside of a shop in Florida.

C Glizzy, 16, whose real name is Christian Moore, was hit by a stray bullet fired by an unknown person this past Saturday night while in Pompano Beach, Florida, claims a report from WPLG-TV. The outlet claims Glizzy’s brother tried to take him to the hospital but unfortunately slammed into a barrier near the I-95.

Fortunately, however, Glizzy and his brother made it to the Broward Health North hospital where he had the bullet removed from his skull. His family told the publication that he was under medication and not talking. Glizzy was a close friend of XXXTentacion who was shot and killed in South Florida last year.

At the moment, police are investigating who is responsible for the shooting. As it was previously reported, XXXTentacion was shot and killed outside of a motorcycle shop last year in the early months of the summer.

After his death, many other people in the industry came out to commemorate him, including Travis Barker among others. During an appearence on the Joe Rogan Experience podcast recently, Travis, the drummer for Blink-182, revealed he had a tattoo commemorating the late rapper.

XXXTentacion was known for his somber and dark rap songs. Coincidentally, following his death, a song was released in which he and Lil’ Peep collaborated. Lil’ Peep also died two years ago but from a drug overdose.

XXXTentacion, in particular, was a controversial figure in the hip-hop scene due to allegations of assault and abuse against his pregnant girlfriend of the time.

Reportedly, the rapper, whose real name is Jahseh Dwayne Ricardo Onfroy, left behind a massive legacy for the contributions and influence he had on the younger generation. His mother came out afterward and said XXXTentacion left behind many songs and unfinished projects, therefore, a posthumous album was in the cards. 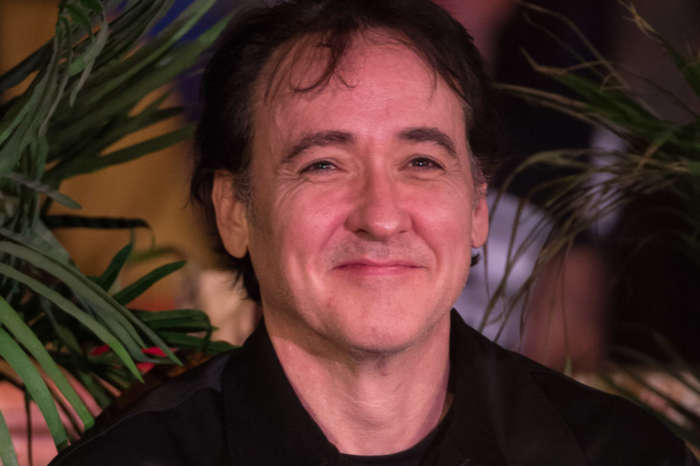