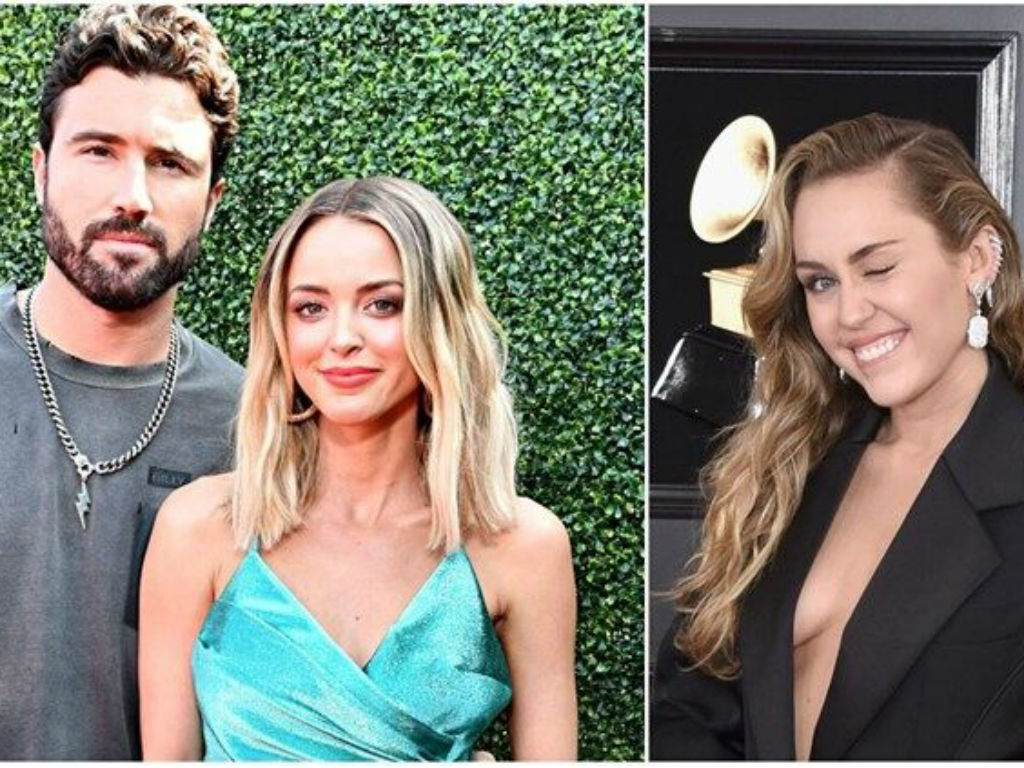 Brody Jenner has weighed in regarding the photos of his ex Kaitlynn Carter kissing Miley Cyrus in Italy.

The two newly single ladies are making headlines on their Italian vacation. They have been documenting their fun in the sun on social media. However, it is the photos of them having a serious smooch fest and getting cozy that have people talking.

Jenner and Carter announced last week they had called it quits. Their marriage was never legal since they wed in Indonesia. After news of their split broke, it was reported Carter had moved out of their Malibu home.

Ironically news broke yesterday that Liam Hemsworth and his bride of less than a year had split. A rep for Cyrus issued a statement regarding their separation hours before the kissing pics surfaced.

And suddenly, this has become much more significant. #CommentsByCelebs

There is no way Jenner could escape the headline-making pictures of his ex-making out with Cyrus. Today Jenner decided to have a little fun with all the drama surrounding his life.

“Don’t let yesterday take too much of today,” 35-year-old Jenner captioned a picture of himself standing on an oceanside bluff.

The Hills; New Beginnings star’s post quickly filled up with comments, including one from his friend and costar, Brandon Thomas Lee.

“Let’s round this scandal out and post pictures of us making out,” commented the son of Tommy Lee and Pamela Anderson.

Brody wasted no time taking the joke one step further and adding Hemsworth to the mix.

“Watch out! Pics of Liam and I holding hands on the beach coming soon!” Jenner replied.

Cyrus took time out of playing kissy-face with Carter to drag Jenner for his recent post.

“Go take a nap in your truck and cool off #HotGirlSummer,” the singer clapped back.

Fans of the MTV show are fully aware Jenner and Carter had a blow up on the premiere episode that resulted in him in sleeping in his truck.

Jenner made a “Hot Girl Summer” comment on one of Carter’s posts featuring her and Cyrus yesterday. It was well before the steamy photos were plastered online.

Liam Hemsworth has not spoken out about his split from Miley Cyrus or her kissing Kaitlynn Carter. Brody Jenner, on the other hand, is turning the entire situation into a joke. One that was not at all appreciated by the ‘Party In The USA’ singer.

What are your thoughts on drama involving, Jenner, Carter, Cyrus, and Hemsworth? 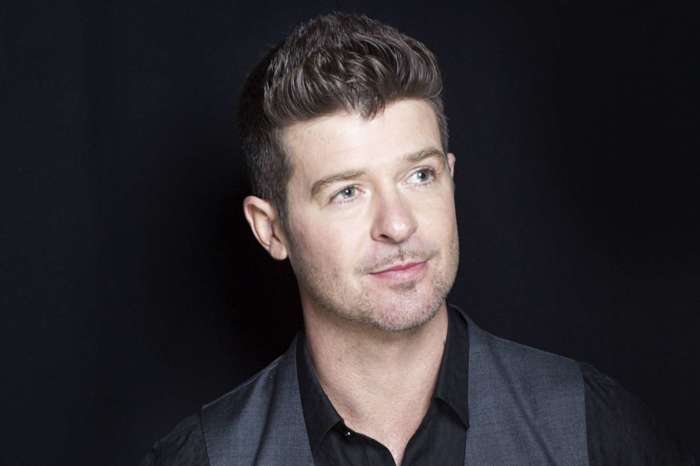