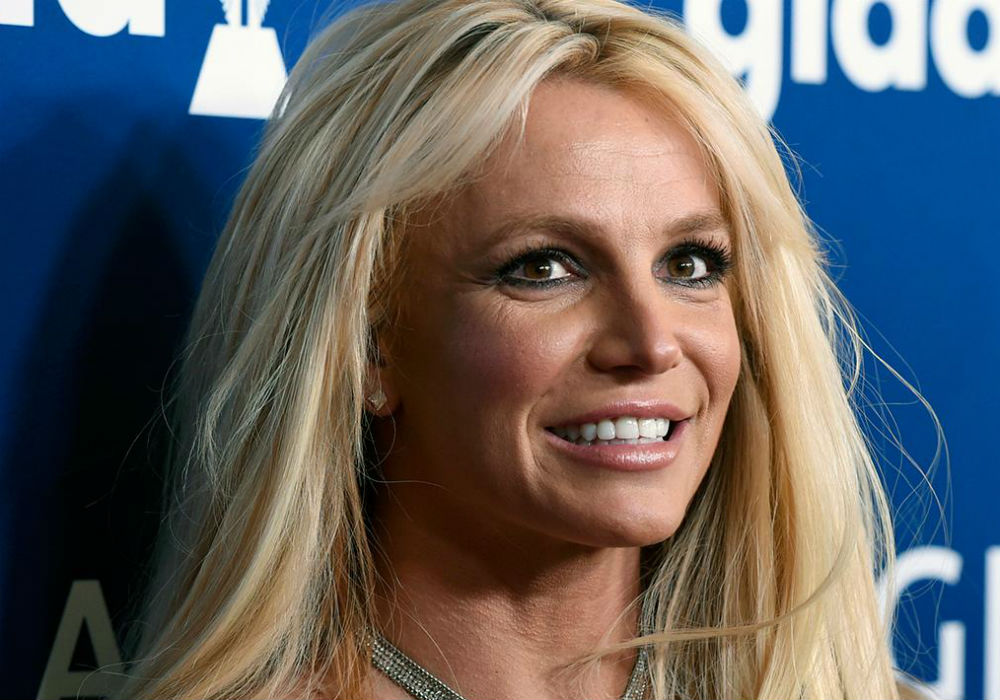 Britney Spears has fans worried about her mental health after she posted a bizarre video on Instagram. Wearing extremely dark eye makeup, the 38-year-old singer is seen dancing around her home by herself wearing a sundress in December, and she appears to be extremely manic.

Spears twirls in circles to music as she shows off her floral sundress, and numerous times in the video she looks into the camera like she is looking in a mirror to repeatedly adjust her long blonde hair while appearing disheveled. Halfway through the video, Spears suddenly changes to a different dress, which keeps falling off her shoulders.

It’s an incredibly odd video, and it has many fans thinking that Spears is having some mental health issues. One fan wrote in the comments that Spears doesn’t seem “right,” and they are starting to worry about her because “something is just off.”

A second fan added that the video was “troubling,” and the singer looks like a “wounded child seeking love and meaningful attention. Trauma therapist needed.”

Fans are also discussing the video on Twitter, and one wrote, “I was watching Britney’s Instagram and it’s so clear that they put her in a golden jail. She’s always at home, never with friends. We never see her having fun like ALL people out there. She’s always with Sam or bodyguards. Is this life? #freebritney #britneyspears.”

Another fan tweeted that after looking at Spears’ Instagram, they are wondering what kind of drugs the Toxic singer is on because she looks “happy but kinda crazy.”

Love spending time with my babies 🙄😉😜

It’s no secret that Spears has struggled with mental illness for a long time, and she has been under a personal conservatorship for more than a decade. Her father Jamie Spears has had control of the singer’s personal affairs and finances since she infamously shaved her head when she was having a breakdown in 2007.

Spears has gone to treatment numerous times, but her team says that her most recent stint in a mental health facility was due to her having a bad reaction when her medication was changed.

Still, the most recent video has fans worried about Britney Spears, and the overall reaction can be summed up with this comment from a concerned fan: “I am genuinely afraid, should we go get her?” 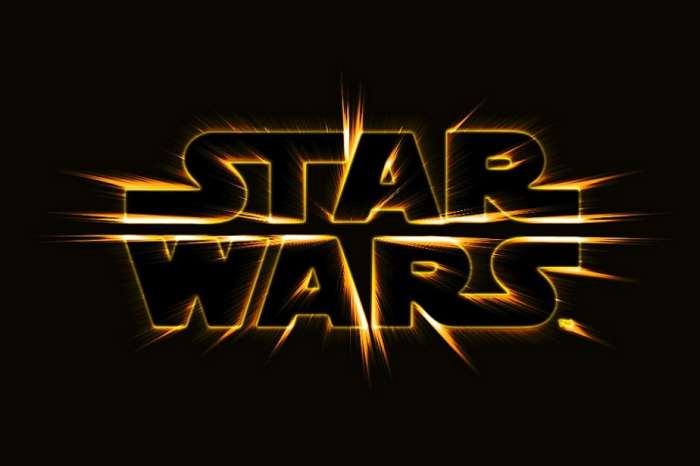