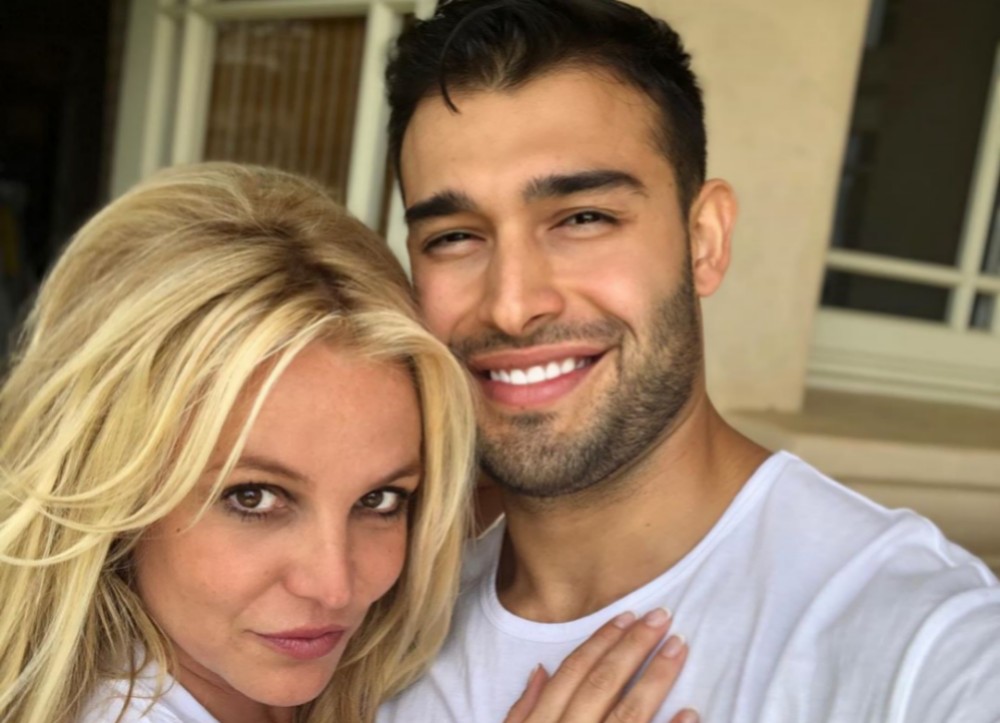 Britney Spears and her boyfriend Sam Asghari recreated an iconic scene from the movie Titanic. Britney is 37-years-old and Sam is 25-years-old, and the couple is thriving. After a rough patch for Britney where she spent time in rehab to focus on her emotional well-being, it seems that Britney and Sam are closer than ever. The romantic snap was shared by the Daily Mail and went viral as Britney’s fans are thrilled that she has a solid, healthy relationship in her life.

Sam can be seen standing with his hands on Britney’s waist. He is wearing red and white shorts and is smiling while he looks down. Britney wore a baseball cap and sunglasses and a two-piece bathing suit featuring a yellow top and black bottoms. Britney held her hands outstretched to the side while they were positioned at the boat’s edge.

The Daily Mail captioned the photo with the following.

One fan responded by posting the following.

“They are soooo adorbs❤️ and Love this couple 😍😍😍.”

Though Britney is seemingly doing better, the full nature of her emotional well-being remains shrouded in mystery. There is currently a movement underway where people are speaking out regarding the Free Britney movement. They want to see Britney free from her conservatorship and have protested outside the courthouse where her case updates are heard as well as online.

The hashtag #FreeBritney has gone viral on social media networks such as Facebook, Twitter, Instagram, and Snapchat and has become the rallying cry of Britney’s fans to ensure her freedom and happiness.

Britney Spears has shared plenty of photos to her official Instagram account. It’s common to see photos of Britney and Sam in a variety of locations as they enjoy living their best life and sharing each other’s company.

Britney’s last photo on her Instagram was a profile photo of a lion’s face. Britney captioned the picture by asking the question, “What’s behind these eyes ??!”

Sam Asghari left a comment on the photo and wrote, “Lioness. Always.”

Fans loved the comment and left their own responses expressing their love, support, and affection for the pop star.

What do you think of Britney’s and Sam’s relationship? 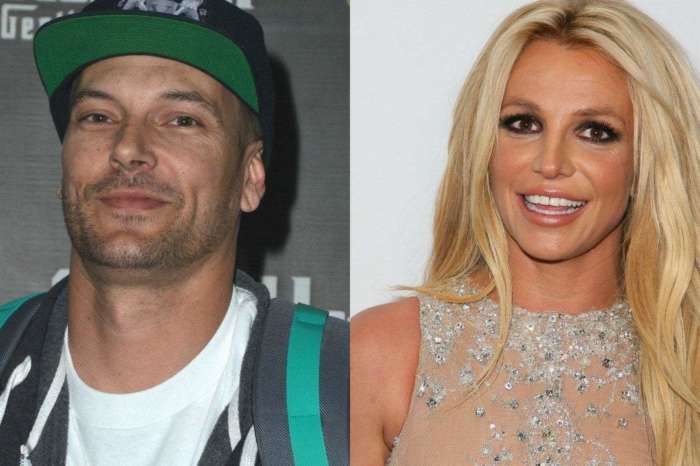 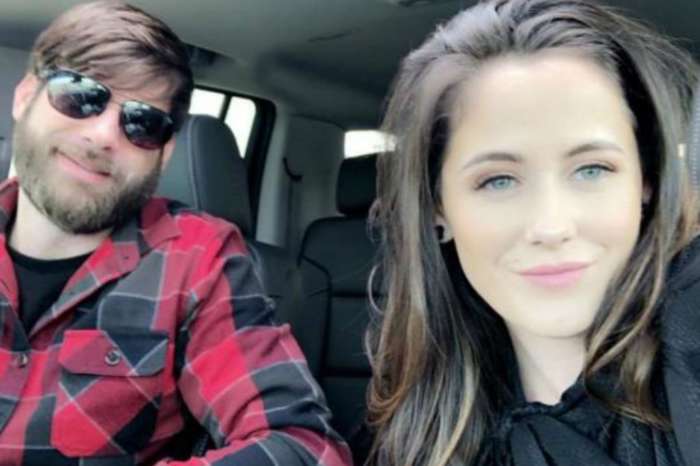