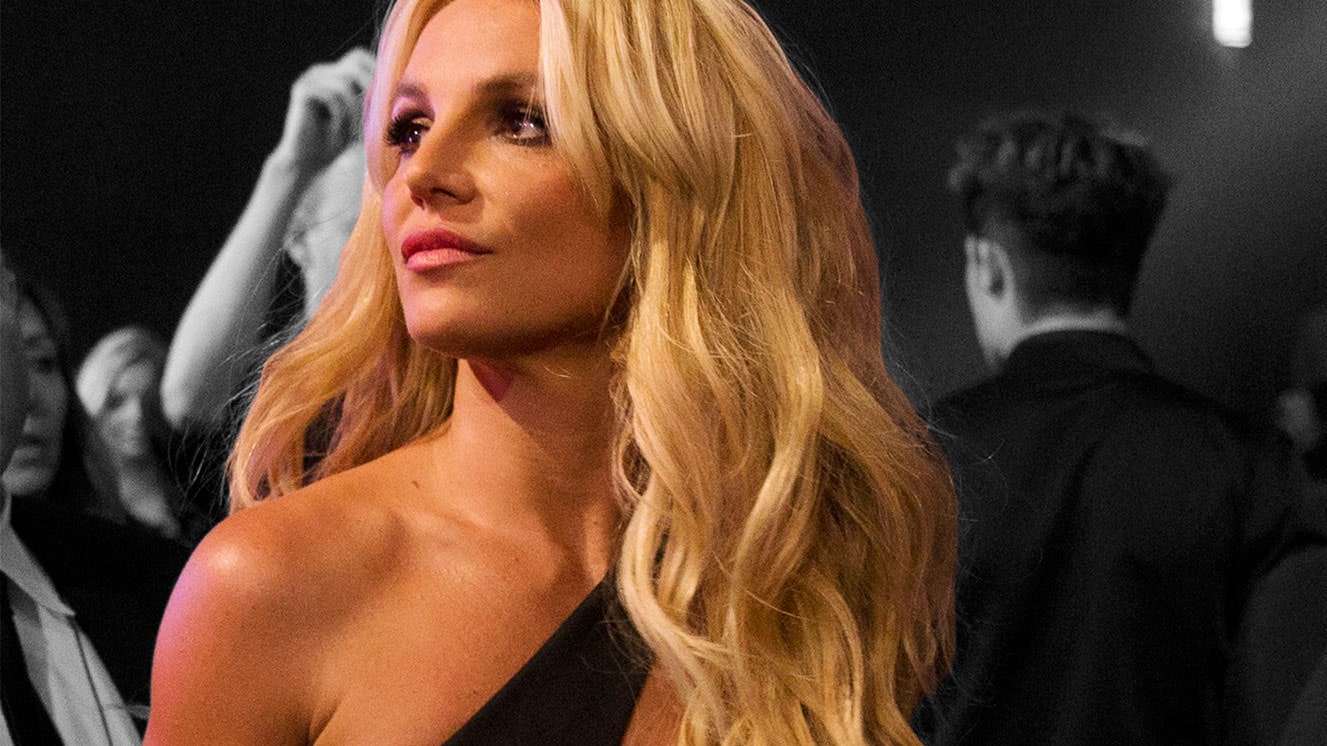 During a new podcast interview, the pop star’s makeup artist, Maxi, claimed that pretty much every aspect of Britney Spears’ life is being controlled through her conservatorship, including her really personal plans such as getting married and having babies. In fact, it turns out that marriage and starting a family with her current boyfriend, Sam Asghari would have definitely happened by now if it was up to Britney.

Maxi was on the Calababes Podcast when she called the singer’s situation just ‘sad’ since she can’t do these two things that she really wants in life at this point.

That’s right! The makeup artist confirmed that not only does Britney want to marry Sam, she also wants another child, with him but given her situation, she is not legally allowed to do either.

‘I can tell you what they’re still controlling to this day is whether she has a baby or not, whether she gets married or not, who her friends are, and those are some big things,’ Maxi claimed, going on to even compare Britney’s conservatorship to the series The Handmaid’s Tale.

‘We’re talking about some Handmaid’s Tale-type things to keep her from having a baby. Like, we’re talking … I can’t detail it and I’m not gonna specifically say, but I will say for sure, she would’ve had a baby by now. She would’ve probably been married to Sam by now. She would have groups of friends around her,’ Maxi dished, stressing that Britney’s legal situation is really ‘sad.’

Fans know that the pop star is already the mother of two teen boys, Jayden James, and Sean Preston, who are 14 and 15 years old, respectively.

Maxi also mentioned that, ever since her sister Jamie Lynn Spears was named trustee of Britney’s estate this summer, she has ‘more control over her social media’ and things are getting a bit better for Britney. 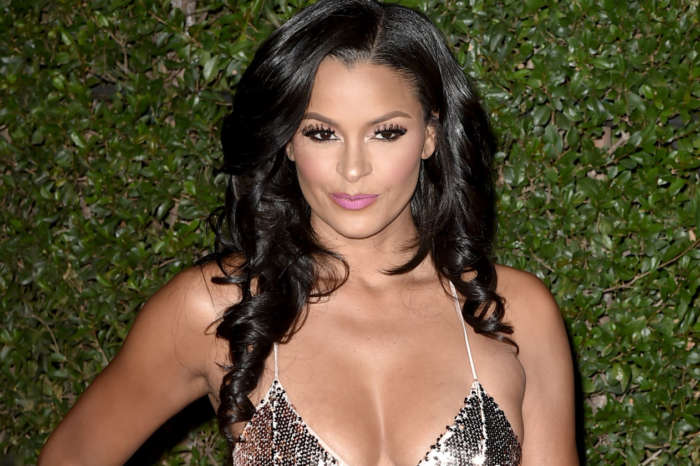