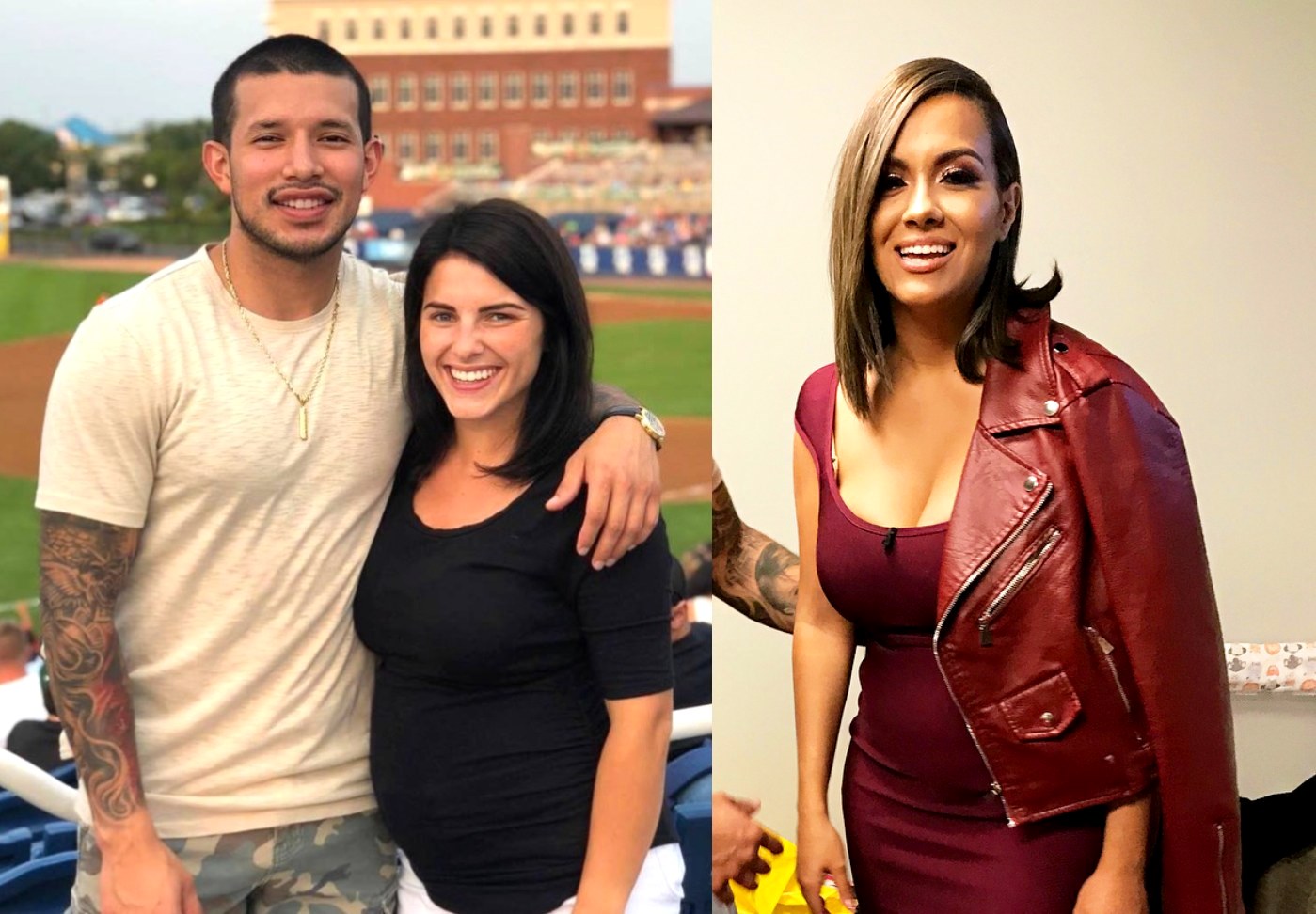 It turns out that Briana DeJesus pretty much expected Javi Marroquin to cheat on Lauren Comeau! After all, the two of them dated for a bit and she knows him well.

That being said, while he made headlines for the ‘shocking’ betrayal, Briana did not really think it was that much of a shock.

As you know, reports claim Javi was caught naked with another woman in his and Lauren’s own home while she was in the bedroom!

About this, Briana told HollywoodLife that ‘I was a little surprised only because of the story that I heard. Like it happened in his house with her in the same, you know, with him in the house. So that was kind of shocking to hear.’

But aside from that shocking bit, Briana was not at all surprised that he would cheat.

Radar Online previously shared that Javi and Lauren hosted a bash for their pals when a huge fight between them exploded.

‘At some point, Lauren went upstairs to go to sleep. When Lauren came back downstairs, she found Javi and a woman naked,’ one source shared with the news outlet.

The two are the new parents of a baby boy named Eli, born in November of 2018.

Briana went on to dish that ‘I haven’t spoken to Javi in [months]. I don’t know how long it’s been, but no, I haven’t spoken,’ when she was asked if he confided in her about the whole cheating scandal after it happened.

Javi has already admitted to cheating on Lauren in various posts on social media, in which he would also beg her to give him a second chance.