Brandi Glanville Suspected Problems Around Wendy Williams For Some Time 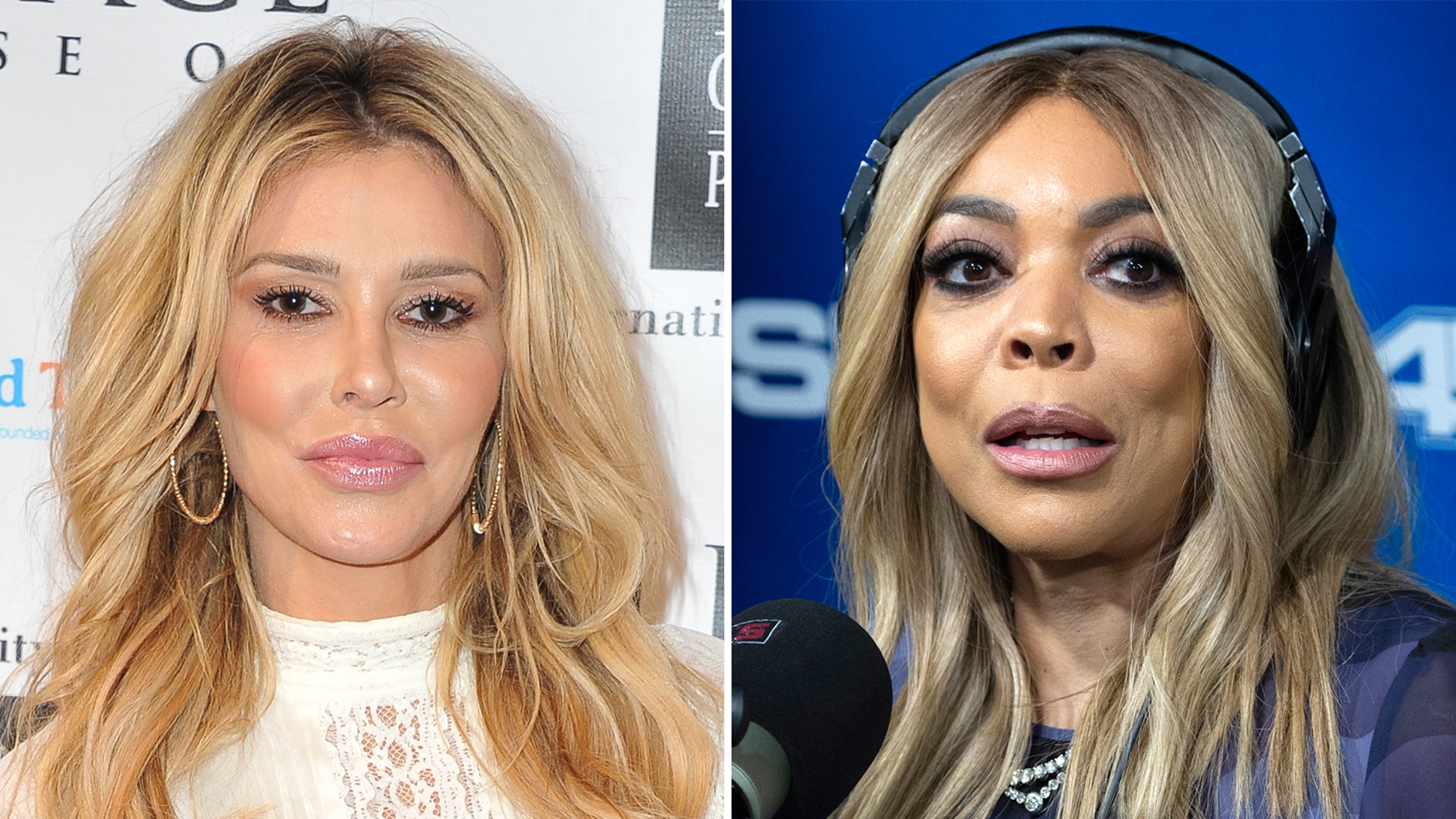 According to Brandi Glanville, the situation around Wendy Williams has not been surprising to her in any way.

Glanville claims that she was aware that something was going on with the star for some time, but was not sure what exactly the problem was, or how deep it went.

The reality TV star specifically recalled an incident where she worked with Williams, who performed less than adequately according to her.

She explained: “I knew there was a problem a long time ago. I did an appearance in Vegas with her where she was not okay, very sloppy, and her husband [Kevin Hunter] kept apologizing for her because she was a mess. She was not nice to me.”

She added: “[She was] mean and, like, falling over, [a] wig-shifting mess, and this was years ago, and then they wrote about it in, like, Star magazine, and she just said, ‘No, I was fine,’ and everyone just believed her. To see her that way, it was, like, ‘Girl, get it together. And I’m rooting for her 100 percent, but I was with [my friend], and we were just like, ‘Whoa. Who is that person?’ So this is not something recent.”

This revelation paints the story around Williams in a new light.

Some have suspected that her husband might be involved in her situation in some way, although this remains under speculation.

The statement by Glanville could certainly imply that there is indeed something suspicious between the two, however.

Williams, who is still going through a difficult period in her life, is currently taking a break from her work to focus on treating her addiction problems.

The star was initially reluctant to admit that this was the reason for her absence from the screen, but she was eventually forced to reveal the truth about her situation to the world.

For now, many people remain focused on her situation with Kevin Hunter, her husband.

There is a lot of speculation that we might hear more revelations about what is honestly going on between the two in the coming weeks.

If they do not come from Williams herself, then someone in her circle of friends might decide to let the cat out of the bag. 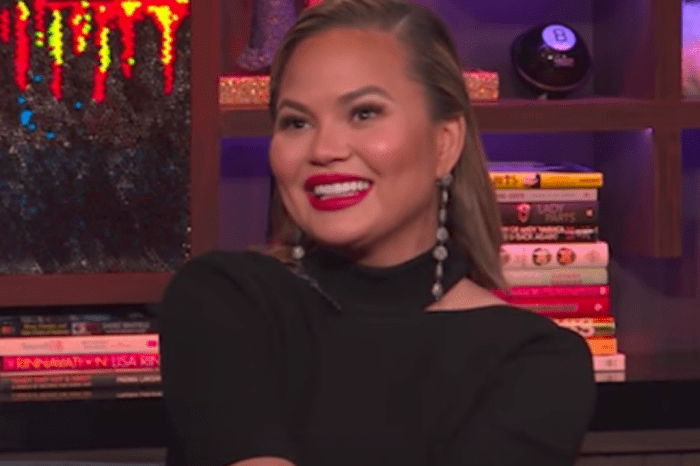