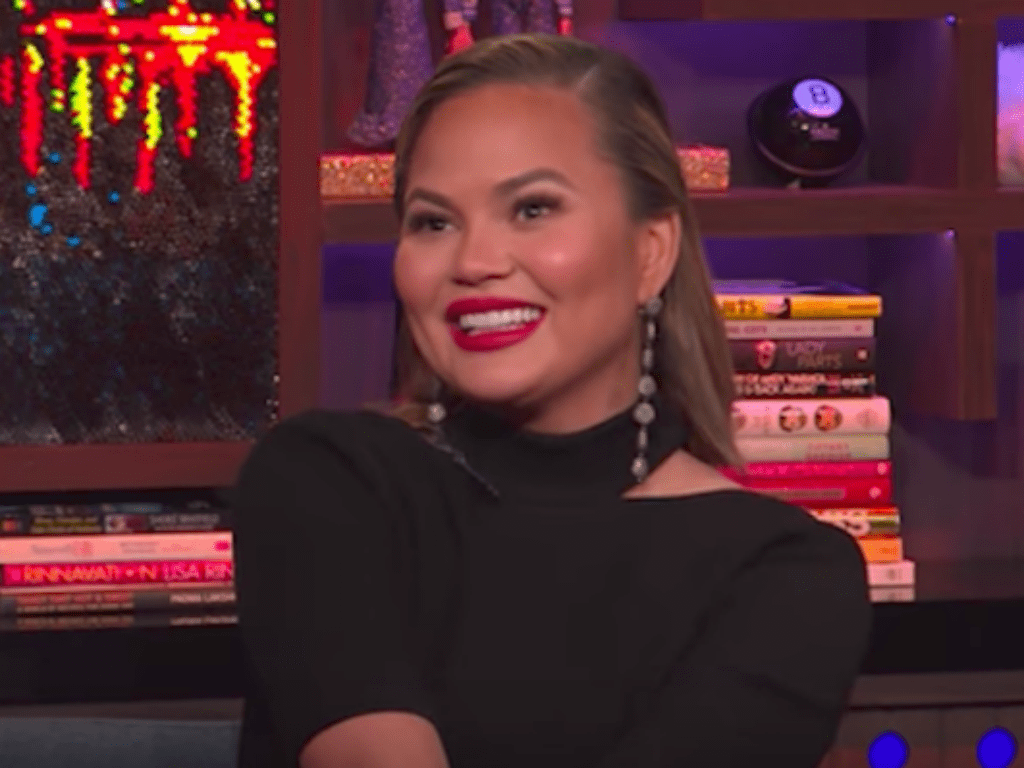 Chrissy Teigen is getting real about accepting her “new normal” weight after having two kids. The mom is no stranger to clapping back at the haters on social media, but this time she is making sure a positive message emerges for her fans.

The supermodel is constantly being shamed these days. She has been slammed for her parenting skills, breastfeeding, her marriage and oh so much more. Teigen takes it all in stride and only puts a troll in their place when she feels it is necessary.

However, there are times when the Queen of Twitter just wants a question and answer session with her over 11 million followers. That was the case on Saturday, as the mother of two talked about food and her current weight after having daughter Luna and son Miles.

“how do you eat like this??’ – basically I am 20 pounds heavier than I was before miles. he’s 10 months old, I never lost the last bit because I just love food too much,” the 33-year-old began her message.

Teigen went on to admit that she has come to terms about what is now her new normal weight. The model shared she was her thinnest when right after she suffered from postpartum depression following Luna’s birth. However, she will take the extra weight over the depression any day.

“Just coming to terms with my new normal, when I had this certain number for so long!” was another Tweet from the open and honest wife of John Legend.

Her discussion about her weight was a positive one for Teigen and her followers.

“This healthy attitude toward food and weight is SO HELPFUL for people to see. Thank you for sharing this!!” Tweeted Claire Wisdom.

Chrissy Teigen is proving once again that she is a role model for all females. Along with continually sharing amazing and healthy food recipes on social media, the busy mom is accepting her new weight. She is proud to share it with her followers, as she blatantly admitted to liking food. Seriously could fans love her honesty anymore? She really is just like us!

The former Sports Illustrated model’s positive attitude is one many people can learn from. Instead of going off about her weight gain, Teigen is embracing it. Don’t come at her for her fuller figure or weight gain though because she is not here for it. Never cross the brunet beauty on social media; she puts people in their place with the best comebacks. 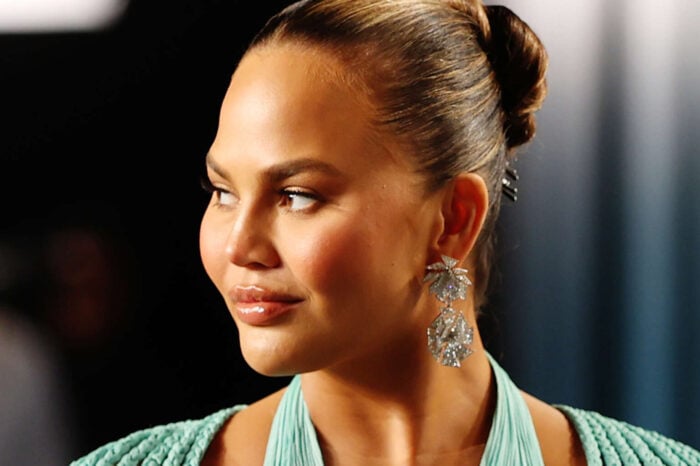 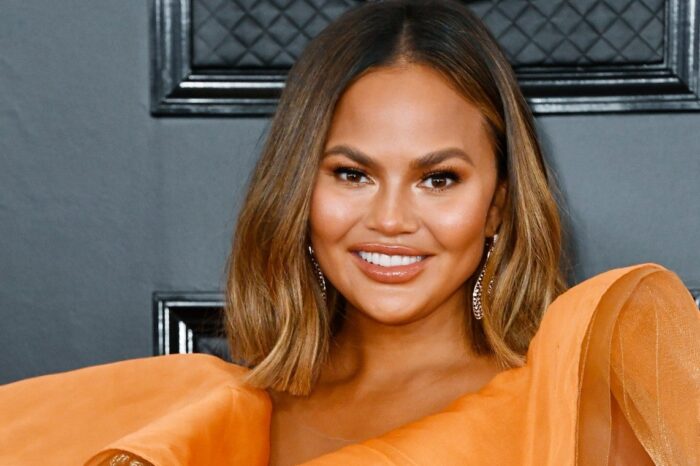 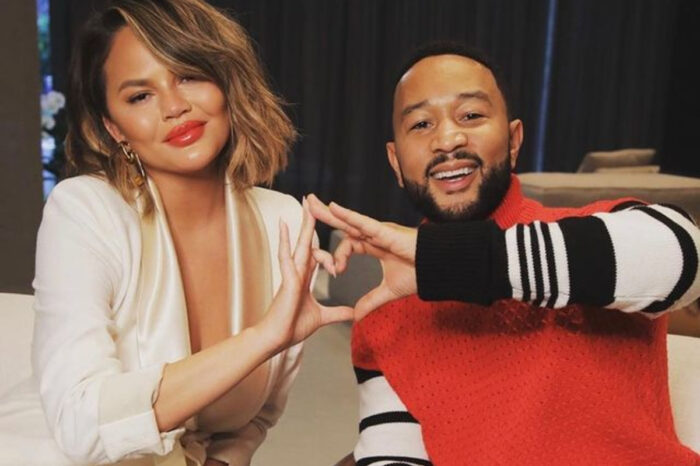 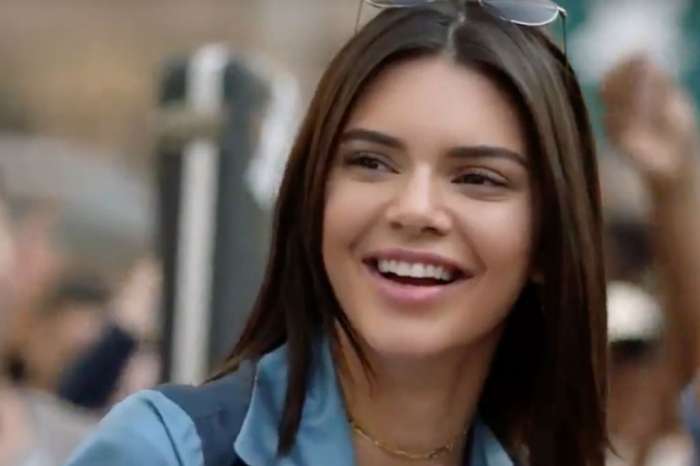