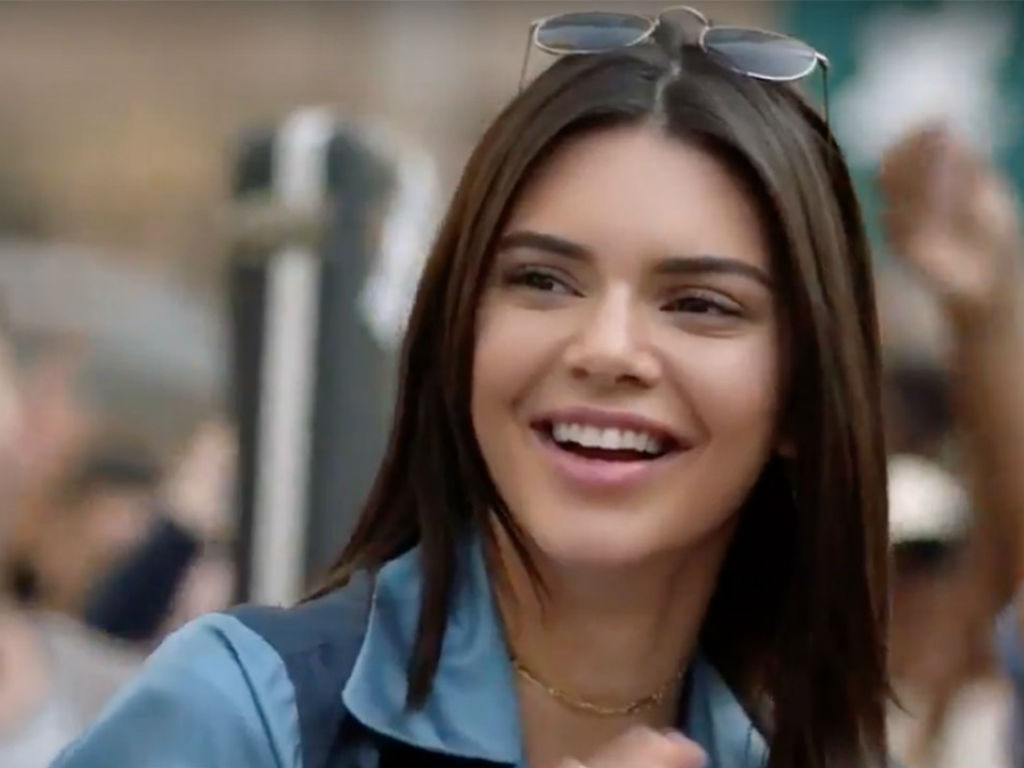 Kendall Jenner is finally addressing her role in the Fyre Festival scam, as well as the fallout from its disastrous failure. The model was part of the promotional campaign for what was often referred to as Fyre Fest. She was paid a whopping six-figures to do an advertisement post on Instagram.

Now she is breaking her silence in a New York Times article that focuses on the “business savvy” ladies of the Kardashian and Jenner family. It features how the women, even when faced with a bad scandal or situation, somehow manage to walk away making money. The 23-year-old has had her fair share of challenges over the past year, including a stalker and a controversial Pepsi ad campaign.

“You get reached out to by people to, whether it be to promote or help or whatever, and you never know how these things are going to turn out, sometimes it’s a risk,” Jenner began her conversation about the Fyre Festival scam.

.@KendallJenner, Bella Hadid, Hailey Baldwin, and other models will be subpoenaed to testify as part of #FyreFestival's bankruptcy filing, according to court documents. pic.twitter.com/X7nWPokPbt

The Keeping Up With The Kardashians star made it clear she wasn’t an official part of the music festival. She didn’t know much of anything about the actual event. Jenner was merely paid for a promotional post. It was a learning experience for her though. She needs to be more diligent about offers she accepts for social media posts.

“I definitely can do as much research as I can.  But sometimes there isn’t much research you can do because it’s a starting brand and you kind of have to have faith in it and hope it will work out the way people say it will,” the reality TV star said, as she explained how she could make changes in the future.

However, as Jenner noted in the article, sometimes it doesn’t matter how much research someone does, putting trust in a person does not always work out. According to Kendall Jenner, that is precisely what happened to her in terms of her involvement in Fyre Festival scandal.

It is easy to target Jenner since her face was all over the promotional campaign, but at the end of the day, the event organizers are the ones at fault. Yes, she should have known more about the event before she agreed to advertise it on social media, but now hopefully, she will do better in the future.

What do you think about Jenner’s response to her involvement in the Fyre Fest controversy? 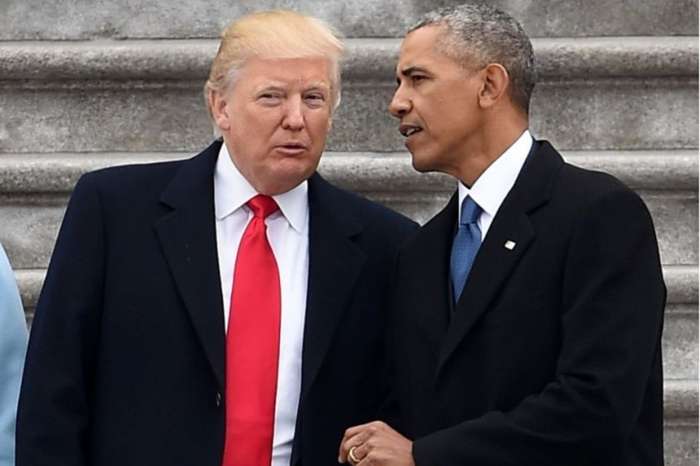