Brad Pitt’s Mother, Jane, Has Reached Her Tipping Point With Angelina Jolie After She Said This In An Interview 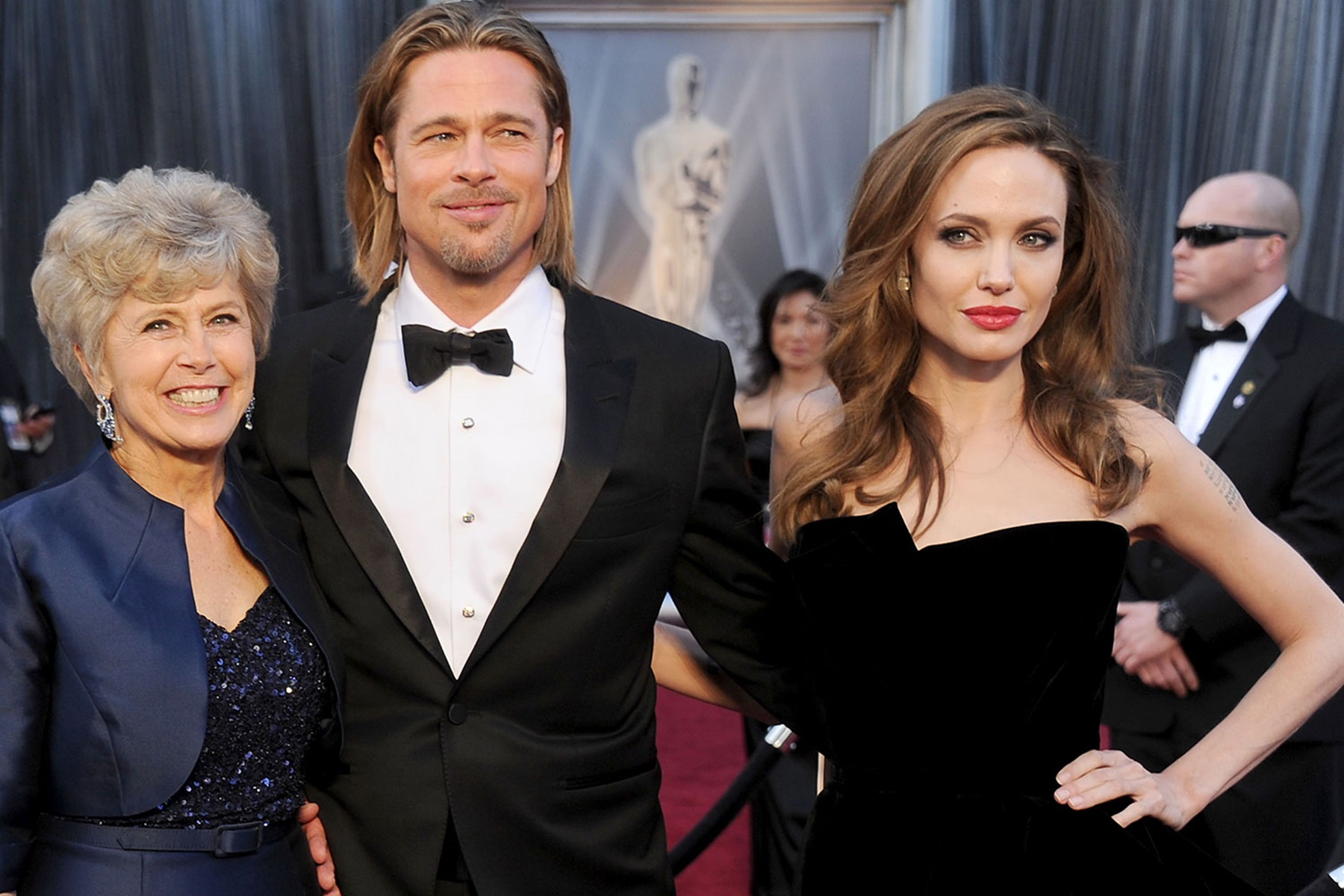 It has been known for a while that Angelina Jolie was not on good terms with Jane Pitt, the mother of her ex-husband, Brad Pitt, mostly due to the overall situation between the two stars.

And while Jane has been rather quiet about the situation and has generally refused to comment on it too much, it seems like she has about reached her tipping point right now, and has been gearing up to share a piece of her mind regarding what is going on between her son and Angelina Jolie.

It seems like the main reason for the recent developments was the attitude displayed by Angelina Jolie during a recent interview, in which she slammed her ex-husband quite heavily, and made various implications that were received poorly by many commenters who had seen the interview.

And it looks like Brad’s mom was among those heavily displeased with the situation, as she has opened up a bit about what is taking place.

Sources indicate that Jane is about done with the situation, and is very disappointed with the disrespect that her son has been getting through the whole ordeal.

Many seem to agree with her right now, and the conflict between Brad and Angelina seems to be drawing more and more people towards the actor’s side at this point.

A source told Radar Online: “She’s done with all this cruelty and unpleasantness that’s been shown towards her son and looking to confront Angie head-on. Jane’s no pushover, and she’s furious at the little amount of time she and [Brad’s dad] Bill have gotten to spend with their grandchildren, too. Moreover, though, she wants to give Angie both barrels for the way she still treats her son like dirt. She’s looking forward to it and won’t hold back.”

In a new interview with Harper’s Bazaar, Angelina revealed: “I would love to live abroad and will do so as soon as my children are 18. Right now, I’m having to base where their father chooses to live. I want the children to grow up in the world — not just learning about it but living it and having friends around the world.”

Meanwhile, Angelina has been under fire for displaying some worrying characteristics towards her son, Maddox, who had departed to study abroad a few months ago, leaving his mother in an obviously distressed state. 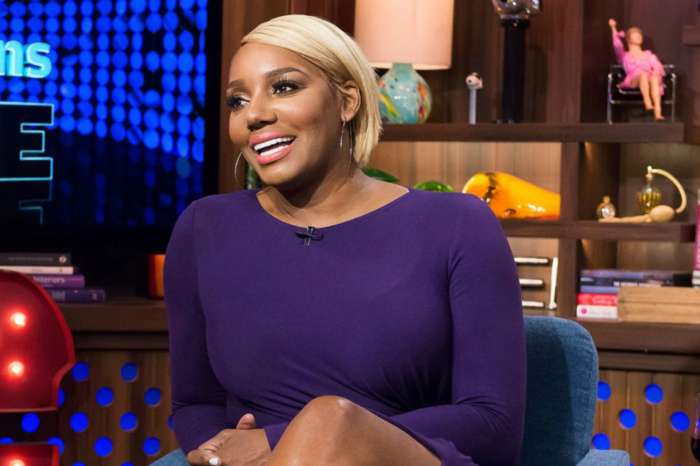 Mollie should stop trying to prove herself. Mother of the Year or All years. It takes two to make a bargain, and although I don’t think much of Pitt,at least he doesn’t try to throw her under the. bus,as she does at every opportunity. She Is now playing her new part as Perfect Parent. Does. not wash.

Her child is a drunk with anger issues!!! People get so …. when Angelina Jolie is involved. But if it was any mother who is running away from her husband, people would rally behind her. The only difference is the woman this time can afford to be independent. But for some reason she doesn’t deserve the same sympathy.

I admire the love any woman has for her kids, most especially so when they’re adopted and people don’t understand.

Angie should drag him penniless. That would sober him up.

There is nothing but truth in what Angie said. And as for Mom. Her son should have behaved better. Do you really think a drunk is only abusive once? Brad is a phony and people who cant see that just don’t want to. Remember he was the one who years ago, last he forget, said he lived to travel. Angie is an amazing Mom.