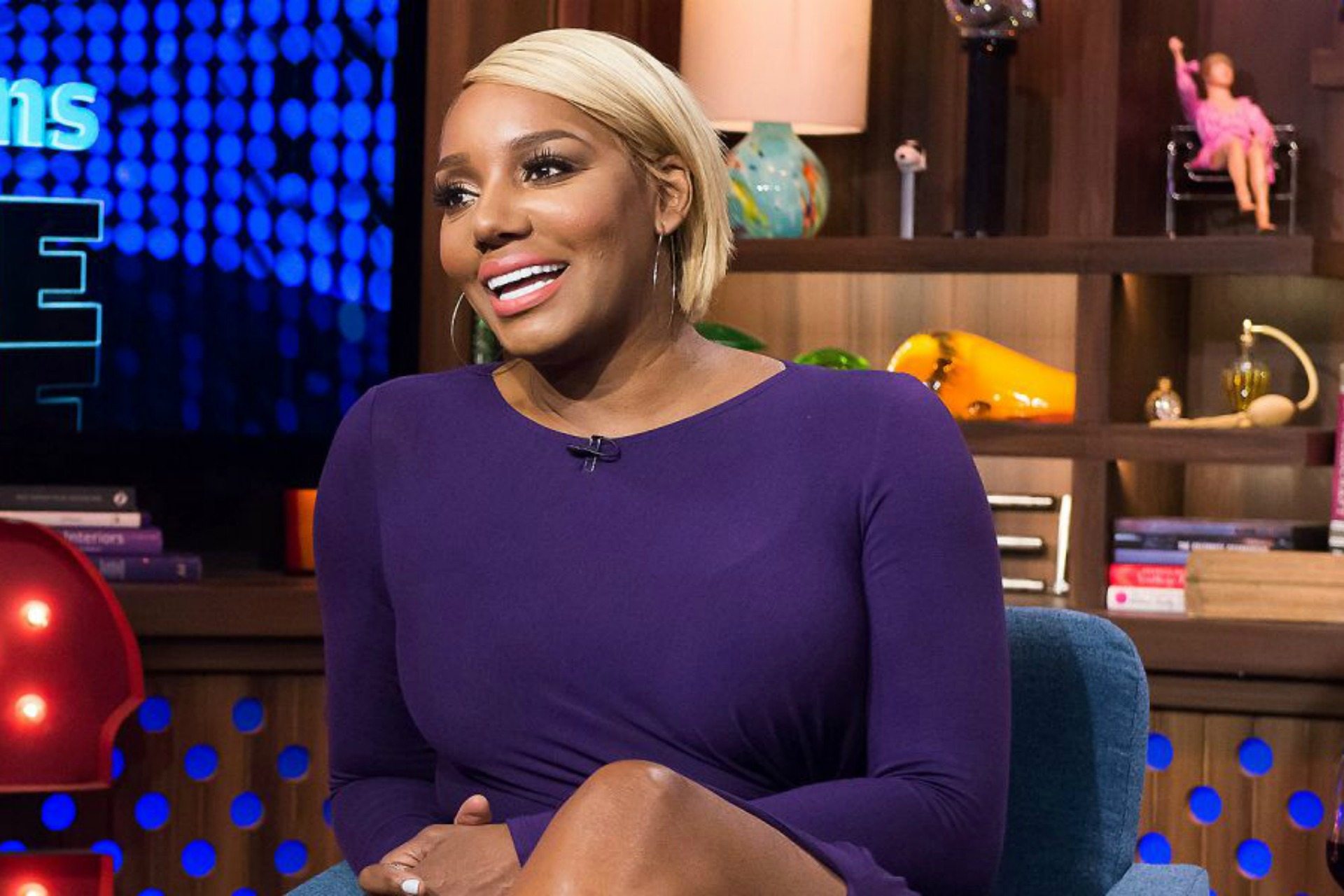 NeNe Leakes surprised fans when she showed them who shopped at the Swagg Boutique from MGM. The RHOA controversial star posted a photo on her social media account.

Ray J and Anita Baker were at her show, and people were happy to learn that these two went there.

Tamar Braxton was here for this as well, and she made sure to show her excitement on her social media account.

‘Look who shopped at Swagg Boutique in the MGM Maryland Patti Patti, then we went to dinner! Oh what a nite! Oh and did I tell you Anita Baker & Ray J stop by as well to shop at Swagg. Thank y’all @anitabaker @rayj hey Jessie,’ NeNe captioned the post on her IG account.

Look who shopped at Swagg Boutique in the MGM Maryland Patti Patti, then we went to dinner! Oh what a nite! Oh and did i tell you Anita Baker & Ray J stop by as well to shop at Swagg. Thank y’all @anitabaker @rayj hey Jessie

Someone commented: ‘Yesssssss!! A legend!!!! Hey auntie !!! Love Patti,’ and another follower posted this: ‘Go nene u r doing great things keep it up gurl!.. love ya.’

A fan wrote: ‘That looks like Patty LaBelle! Y’all look amazing,’ and someone else posted: ‘Can’t stop Sagi woman @neneleakes no weapon formed against you can ever prosper!’

One other follower shared: ‘Continue to shine and prosper in all your projects and business endeavors.’

Someone else said: ‘@neneleakes I love mama @mspattilabelle has such a beautiful spirit ❤️’

One other follower posted this: ‘Tell @_anitabaker stop by her city Detroit and give us a damn farewell concert 🙄🤦🏽‍♀️🤦🏽‍♀️’

In other NeNe-related news, the RHOA star had a recent interview that she completed, and according to it, she may not return to season 13.

NeNe reportedly feels as though that there are a lot of things that happen behind-the-scenes that viewers don’t get to see, which is unfair. 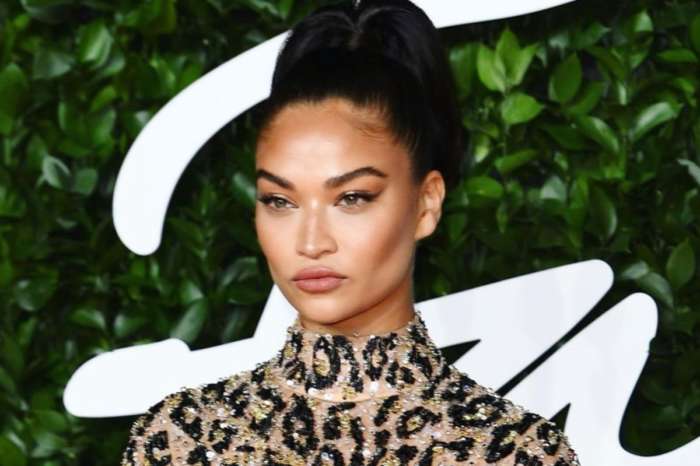 NeNe is getting too mean. Her storylines keep repeating. She disrespectful to Mr. Cohen. She needs to go tend to all her businesses and leave the show before she goes too far and gets removed, like Phaedra did.
Before NaNa got the plastics, she was funny, adorable, friendly, humble, and the girl that everyone wanted as their bestie. Now, you don’t even recognize her. She’s too good for the people who made her a household name. NaNa, you were the reason I watched the RHOA. Now you’re the reason I stopped watching.