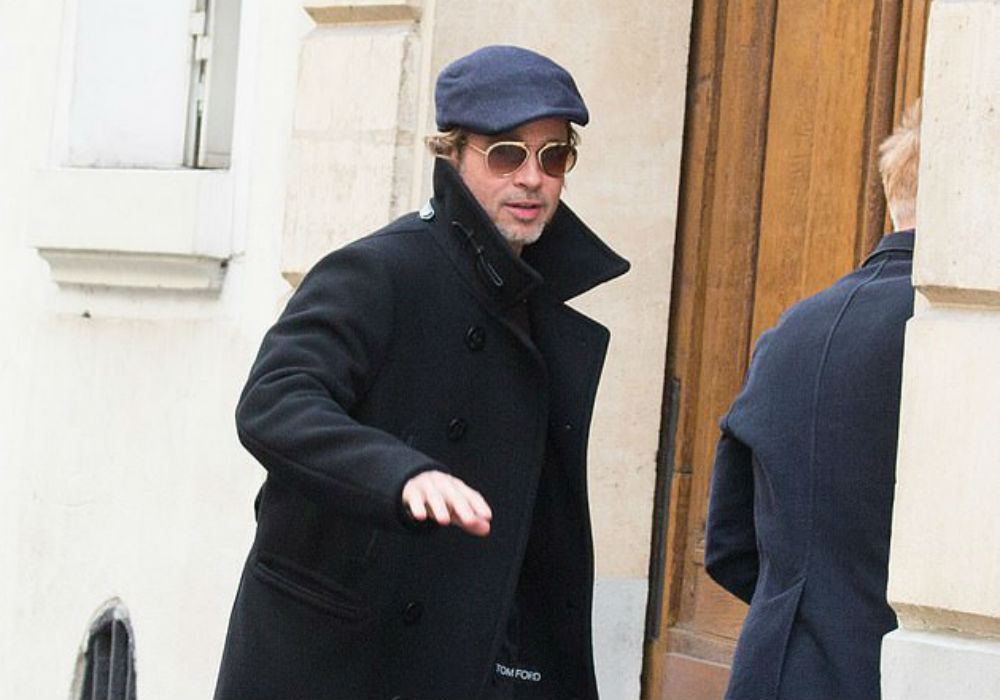 Angelina Jolie and her six children were recently spotted out together in New York City, and Brad Pitt took the opportunity to enjoy some alone time on the other side of the country. Since the kids were with their mom, Pitt decided to enjoy a night out by himself and grabbed some dinner at a West Hollywood restaurant.

According to In Touch Weekly, Pitt was spotted at AGO late last week, and an eyewitness says that he showed up alone at 7:30 and then left the restaurant at 10:30. The 55-year-old wore a black Tom Ford coat with gray pants and accessorized with a newsboy cap.

More than two years after they split, Jolie and Pitt finally reached a custody agreement in December 2018, and insiders say that Jolie has never been happier.

“Her focus is 100 percent on her children, and they love it,” says an insider. “She’s never been more relaxed and at ease. It’s like she’s a whole new person.”

Pitt has not been photographed with his kids in months, but he is spending plenty of time with them behind closed doors. Sources say that “he just isn’t parading them around like Angelina has been doing.”

The Fight Club star fought hard for a custody agreement that allowed him as much time with his kids as possible, with the exception of oldest son Maddox, who was allowed to make his own decision in regard to which parent he spends time with.

Pitt was able to get joint physical and legal custody of the kids after a nasty fight with Angelina Jolie, who wanted primary custody.

Throughout the custody battle, Pitt remained busy and kept his career rolling. This summer he will star in the Quentin Tarantino film Once Upon A Time in Hollywood, and he continues to add to his producing credits with his company Plan B.

Once Upon A Time In Hollywood – new movie pictures: https://t.co/vsVaal2WfC

The production company has been behind a lot of successful projects over the years, including 12 Years A Slave, which starred Pitt and Lupita Nyong’o. The Oscar-winning actress recently revealed that Pitt – along with other celebrities like Oprah Winfrey and Sarah Paulson – helped to protect her when she was getting started in the entertainment industry.

She says that Brad Pitt was one of the people who looked out for her, and she was “welcomed with such warmth.”

Once Upon A Time in Hollywood hits theaters nationwide on July 26th. 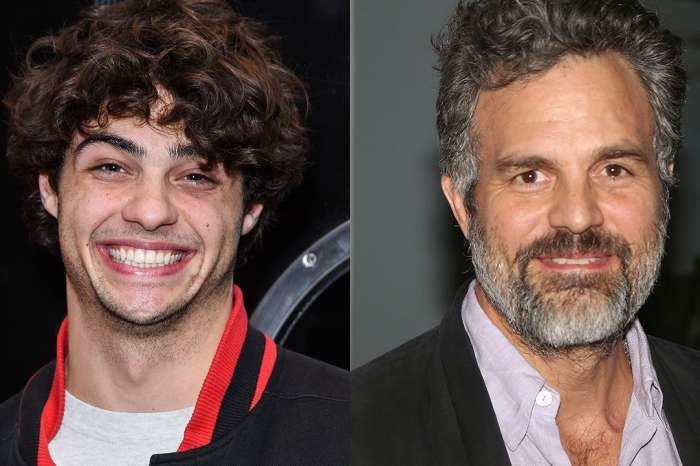 Mark Ruffalo Does Not Agree He And Noah Centineo Look Like Twins! - Check Out His Reaction!