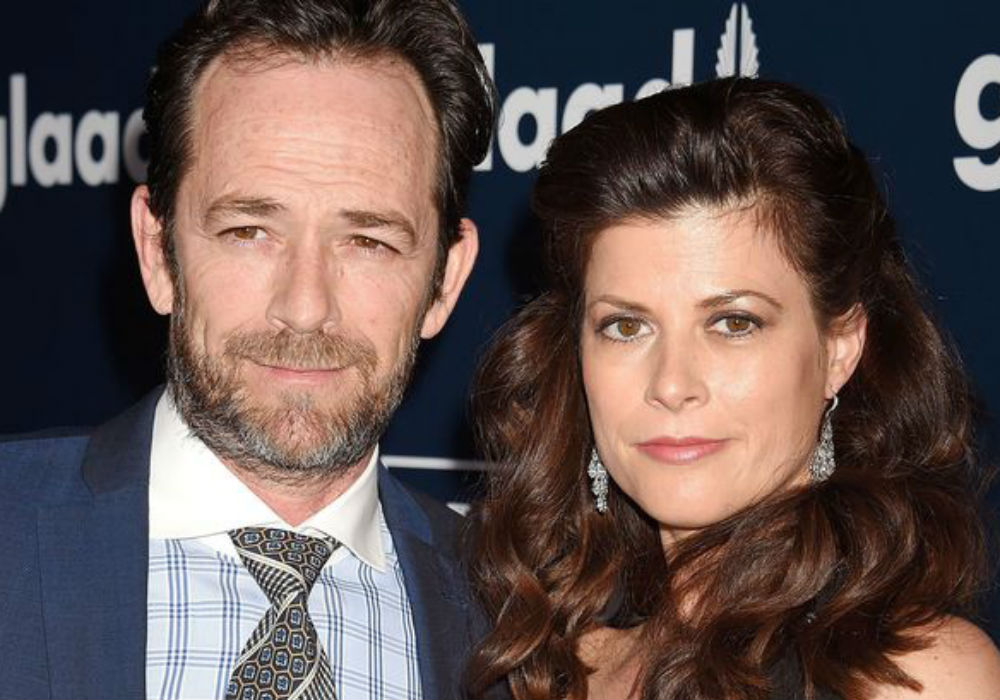 When Beverly Hills 90210 star Luke Perry tragically died early this month after suffering a massive stroke, fans found out that he was engaged to Wendy Madison Bauer, as she was one of the people by his side when he passed. According to TMZ, the couple was planning to tie the knot on August 17th, and they had already sent out their “save the date” notice.

Last week, Bauer spoke publicly for the first time about her fiance’s death, saying that she was thankful for the “outpouring of love and support.”

Luke Perry's Wedding with Fiancee Was Set for Summer https://t.co/kzwIVgqOl2

“The countless, heartwarming stories of Luke’s generosity and kindness have been a great source of solace during this difficult time,” said Bauer. “The past 11 and a half years with Luke were the happiest years of my life, and I am grateful to have had that time with him.”

Bauer also thanked Perry’s children, family, and friends, and said that they had “found comfort in one another.” She added that Perry was an extraordinary man who touched all of their lives, and he will be missed.

The couple kept their relationship extremely private, but they did walk the red carpet together in April 2017 at the GLAAD Media Awards.

Before his relationship with Bauer, Perry was married to “Rachel “Minnie” Sharp, but they split in 2003. They had two children together – Jack, 21, and Sophie, 18.

Perry was rushed to the hospital on February 27th after his stroke and was kept under heavy sedation. An insider says that he was “gone, basically, by the time he got to the hospital,” and he never regained consciousness.

Luke Perry has been laid to rest in Tennessee: https://t.co/3bPEZu7FXv pic.twitter.com/oODe7SG3nh

Since his death, Perry’s daughter Sophie has shared her grief on social media, along with Perry’s friends, costars, and fans. But some people have been questioning Sophie’s grieving process.

While the vast majority of fans have offered Sophie support and well wishes, some have taken the opportunity to criticize her demeanor.

“Since my dad died I have received a lot of attention online,” Sophie wrote. “And most of it has been positive, but of course, some people just can’t be nice. And I’m here to say that I did not ask for this attention, I did not ask to be thrown into some virtual spotlight, and while I don’t mean to offend anybody, I’m also not going to cater to anyone else’s needs and beliefs.”

Sophie says that she is hurt and crying over what happened to her dad, and it’s the worst thing that has happened to her. But she isn’t going to sit in her room and cry every day until the “internet has deemed it appropriate for me to do otherwise.”

Riverdale Cast and Crew pay special tribute to Luke Perry at the end of this weeks episode. #NTUJournos @CBJNews pic.twitter.com/mq0jpJ7SZR

The 18-year-old says that her dad wouldn’t want her to live that way. And, if anyone has a problem with that, they can unfollow her.

Luke Perry was currently starring on Riverdale, following his death, the show decided to dedicate the rest of their season to him. 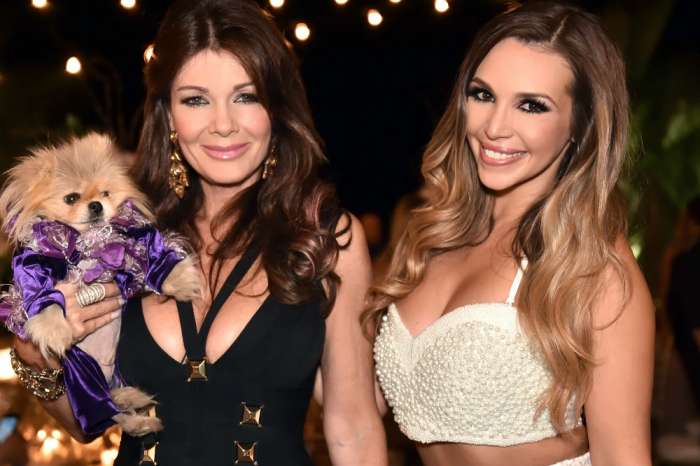