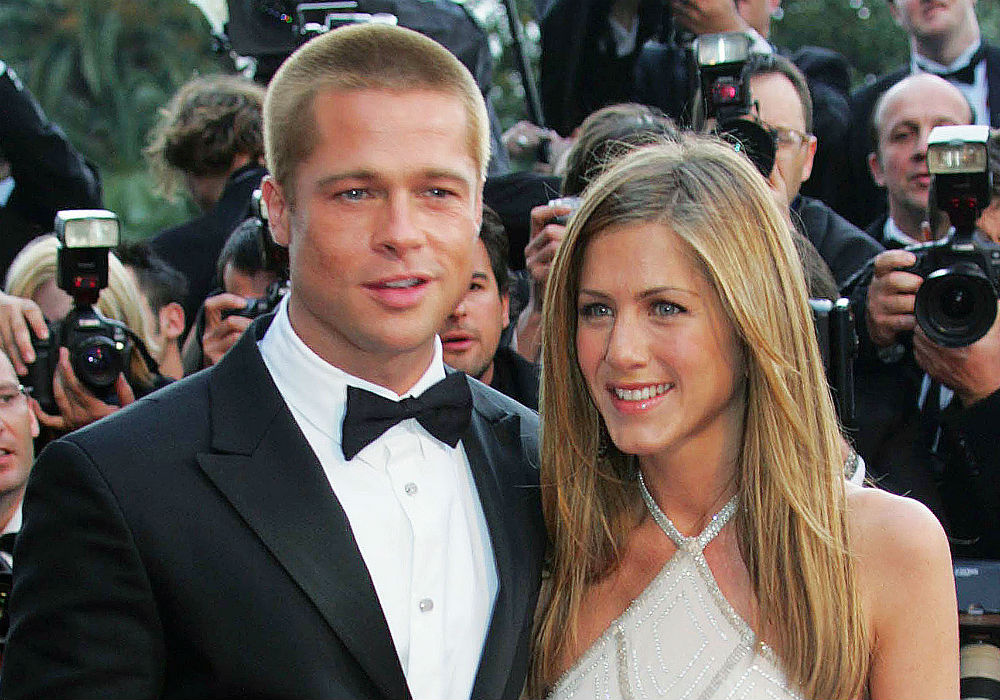 Jennifer Aniston and Brad Pitt made headlines last month when he unexpectedly attended her 50th birthday at the Sunset Tower in West Hollywood. Just because the exes have reconnected, it doesn’t mean they are rekindling their romance.

“Jen and Brad are still in touch and speak, but there still isn’t anything going on romantically between them,” an insider told Us Weekly.

The source added that Aniston is also in touch with Pitt’s mom, and the two women “are close and have been for a while.”

Courteney Cox gives biggest hint yet that Jennifer Aniston and Brad Pitt could get back together as she doesn’t deny rumours https://t.co/CtkmlE4VE8

Aniston did speak to Pitt briefly at her birthday party, and the two even exchanged a hug. However, the insider says that Pitt’s appearance “didn’t seem like that big of a deal” to the Friends alum, and he just happened to accept an invitation that she sent out to a “ton of people.”

That doesn’t mean Aniston wasn’t happy Pitt was there, says the insider. But, the party kept the actress busy, and she was excited to see so many people who are important to her show up to celebrate.

Pitt didn’t stay long and reportedly ducked out before most of the party guests. However, Aniston did give him a call afterward to thank him for showing up, and another source claims that the two actually got together and hung out because they didn’t have much time to talk at the party.

After five years of marriage, Aniston and Pitt split in 2005 when the Fight Club star met Angelina Jolie on the set of Mr. & Mrs. Smith.

Brad Pitt Reportedly Sought Jennifer Aniston’s Forgiveness for How He Ended Their Marriage 'a Long Time Ago' – https://t.co/LhJDseGibl https://t.co/MgLWVaAttn pic.twitter.com/83FNqQYggk

Insiders that Jennifer Aniston and Theroux aren’t in contact and don’t have any kind of relationship at the moment. However, he did post a sweet message about her on Instagram to celebrate her birthday.

As for Pitt, he is still dealing with his divorce from Jolie, which has dragged on for more than two-and-a-half years.

Murder Mystery, Aniston’s new movie with Adam Sandler, will premiere on Netflix later this year. And, Brad Pitt’s newest film Once Upon a Time in Hollywood will hit theaters on July 26th. 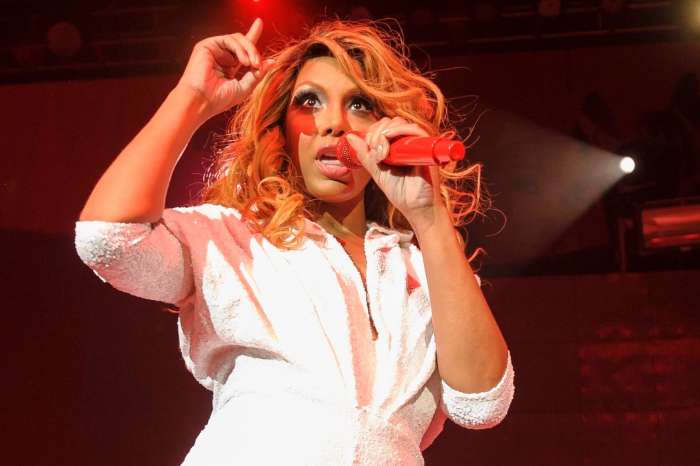