Mark Ruffalo Does Not Agree He And Noah Centineo Look Like Twins! – Check Out His Reaction! 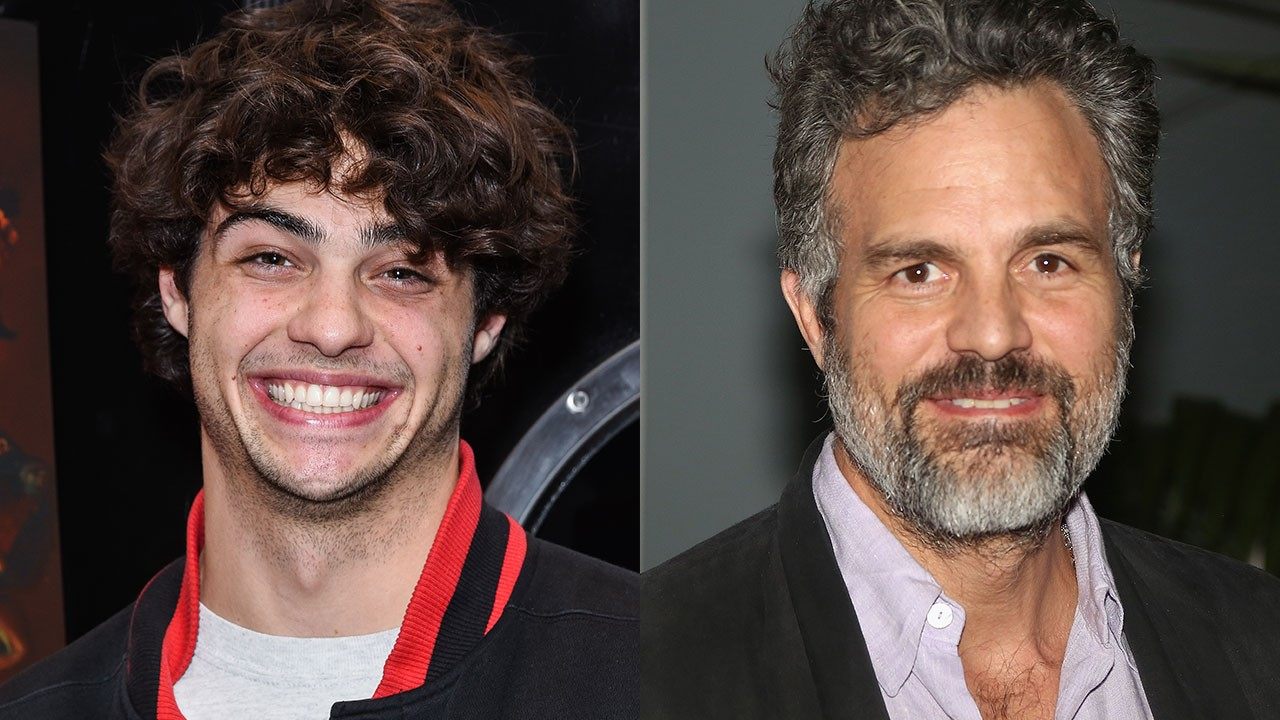 The Hulk is not so sure he sees the resemblance to one of the newest young heartthrobs in Hollywood! Mark Ruffalo and Noah Centineo have been compared by fans on social media; they think Noah looks like Mark’s twin when he was younger!

The actor was a guest on The Tonight Show Starring Jimmy Fallon yesterday, and that is when the host informed him of the comparisons people have drawn between him and the To All the Boys I Loved Before star.

noah centineo (peter kravinsky) not only resembles young mark ruffalo, he even sounds like him and I AM DEFINITELY HERE FOR IT pic.twitter.com/EQNC1IR4pi

But can he see it? Apparently, not!

‘I wish I was that good looking,’ Ruffalo protested before he went on to joke that ‘He might be able to play my dad one day.’

But that was not all! Fallon then showed him a clip of the 22-year-old talking about how much he and Mark look alike.

When Jimmy held up a pic of Mark in his teens alongside one of Noah now, the actor was very surprised people compare them: ‘Wow. That’s amazing. He’s way better looking than I was… Are you kidding me? I wish I looked like that, I swear to God. Noah, you’re doing way better than me pal.’

What made the entire thing even cuter was the fact that it looks like Noah actually saw the interview and decided to react to it.

He took to Twitter to post a clip and captioned it ‘Son?’ referencing Ruffalo’s joke that Centineo could one day play his dad in a movie and not the other way around.

Such a cute interaction between these doppelgangers!

Back in November, Noah even gushed over the two of them being compared during an interview with ET.

When asked about the possibility of playing a younger version of Hulk in a spin-off, he replied: ‘I would be very happy to be Young Hulk. I cannot even explain to you. He was my favorite Marvel hero, and the fact that Mark Ruffalo plays him is sick.’ 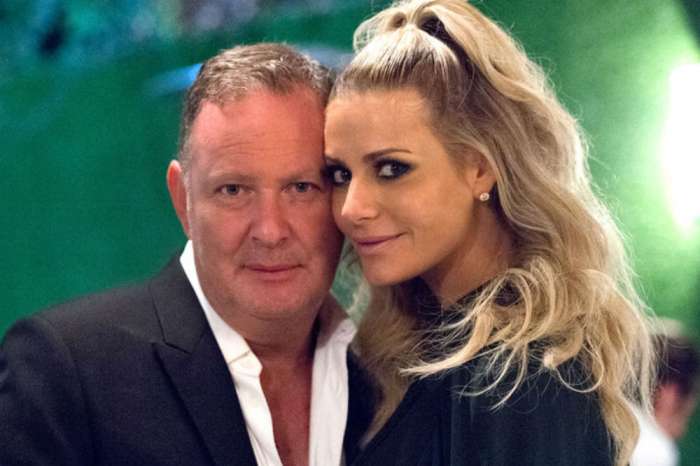 RHOBH Dorit Kemsley's Marriage In Crisis? She And PK Are 'Struggling' Amid Puppygate And Financial Woes