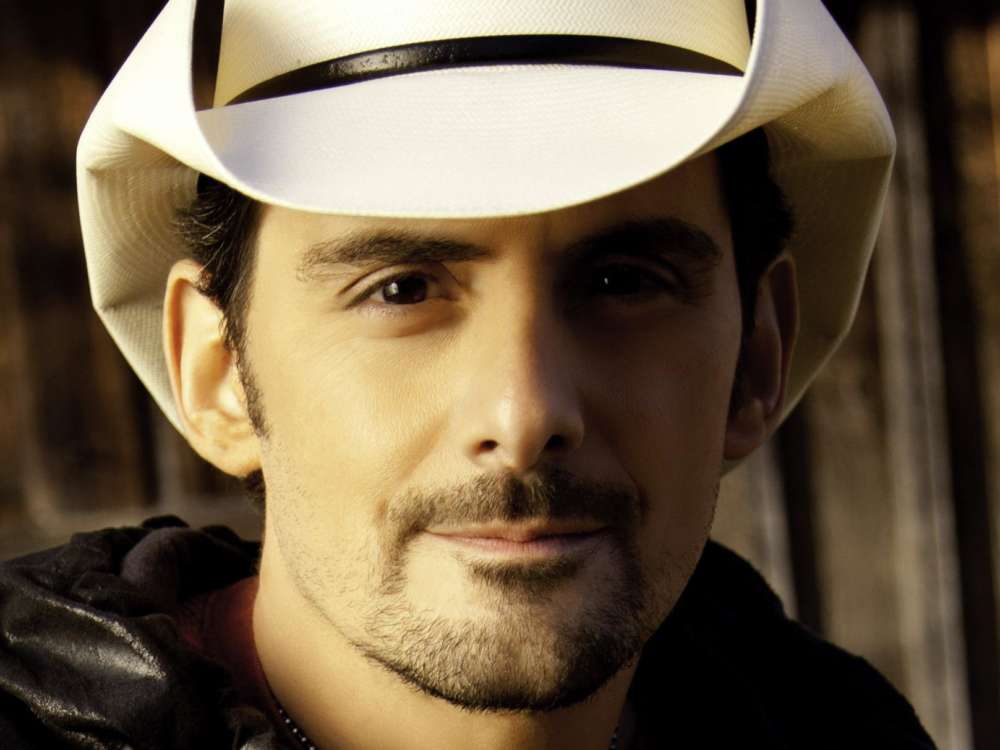 Many people around the world are doing what they can to help out amid the coronavirus pandemic, and Brad Paisley is another member of that group. Fox News reported that Paisley – who owns a grocery store called The Store in Nashville with his wife Kimberly Williams-Paisley – revealed they are now delivering free food to senior citizens.

The Tennesseean reported earlier today that the 47-year-old country star and his wife opened up a volunteer delivery service in which they’ll send out a week’s worth of groceries to people who need it most.

On Instagram this Tuesday, the singer revealed that initiative. In a video, Paisley explained that in light of the way things have changed in the United States at the moment, he and his wife decided to create the volunteer service which aims to help out the most vulnerable populations.

Back in 2019, Paisley had a chat with reporters from The Tennessean about the shop. The guitar-playing-singer revealed he and his wife opened up the store to help those of us who are in need of public assistance.

So, in light of changing times, @thestore_nashville is mobilizing delivery of a week’s groceries to our elderly neighbors in Edgehill and Berry Hill on Wednesday’s/Thursdays. If anyone needs to be included on this list, we urge them to contact [email protected] Also We will continue to operate regular hours 1-7 Th/F 11-5 Sat for walk ins but please bring ID and either proof of income, proof of residence, or statement of unemployment for our recently unemployed neighbors. #nashvillestrong

Paisley added that many of the people of the world are often just one disaster away from hitting rock-bottom, so it’s “nice” to think there is a place for people to rely on during challenging times.

Earlier this week, Bebe Rexha, also revealed that she would be donating money to anyone of her commenters and fans who were struggling financially.

Bebe asked for people to send them her cash-app usernames and she would forward the money right away. Additionally, Rexha stressed the importance of people to understand the severity of COVID-19.

Bebe added that a friend of a friend of hers had lost someone close to them at just 40-years-old. As most know, the disease appears to have an effect on the elderly population the most, which is commonly a symptom of influenza strains. However, other reports to come out suggest that it can also affect those with pre-existing conditions.

Demi Lovato, Brad Paisley, Darius Rucker, And CeCe Winans Slay Beatles’ ‘With A Little Help From My Friends’ For Hand In Hand Benefit

Does Irina Shayk Want Bradley Cooper Back? Is He Dating Katie Holmes?