Does Irina Shayk Want Bradley Cooper Back? Is He Dating Katie Holmes? 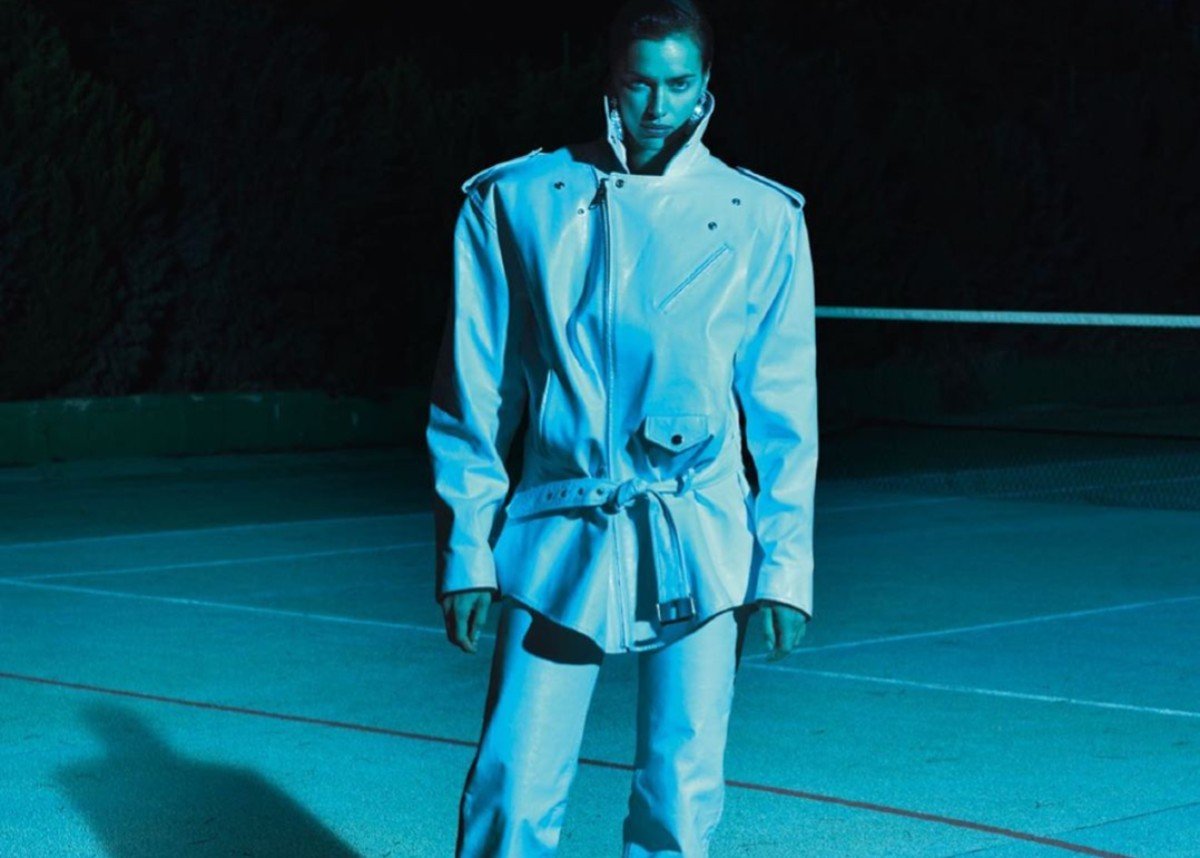 Does Irina Shayk want Bradley Cooper back? That’s the subject of the upcoming March 23, 2020, issue of Star magazine. According to the report, Irina hasn’t been able to let Bradley Cooper go and she would like to work things out. There have been numerous rumors surrounding Irina and Bradley since they split in June 2019. First, it was believed that Bradley Cooper and Lady Gaga were going to be a couple. It appeared the two had fallen in love while filming their Oscar and Grammy-winning movie A Star Is Born. The public was certain the two would become a couple after Lady Gaga and Christian Carino broke up. Within several months, Bradley Cooper and Irina Shayk ended their four-year-relationship.

The couple shares daughter Lea Cooper who celebrates her third birthday on March 21, 2020. When Bradley Cooper and Lady Gaga failed to become a couple, people were shocked. Lady Gaga then cleared up the rumors and stated that the reason people believed they were in love, was because they were acting and that was what they wanted people to think.

The source reported that Irina Shayk misses Bradley and wants him back.

“Irina was very much in love with Bradley, but their relationship stalled after the birth of Lea. Plus, their busy careers often took them to opposite ends of the earth.”

You may see a photo of Bradley’s and Irina’s daughter Lea below.

Thank goodness those blue eyes were passed on to his daughter!! Same icy blue eyes!! 💙💙💙

According to Star’s source, Bradley Cooper isn’t interested in reconciling.

The report continues to state the following.

“Bradley says it took a long time to walk away so while he still has feelings for Irina, he doesn’t think it’s a good idea to move backward with his life.”

Do you think that it is too late for Bradley Cooper and Irina Shayk to try again?

Irina Shayk Shows Off Her Phenomenal Figure In Skimpy Lingerie

Irina Shayk Is Sensational In Tattooed Dress As She Walks Daughter Lea — See The Photo!

Toni Braxton Announces Fans She Got Sick - Check Out Her Video That Has People Scared For Her Health, But Criticizing Her For This Reason