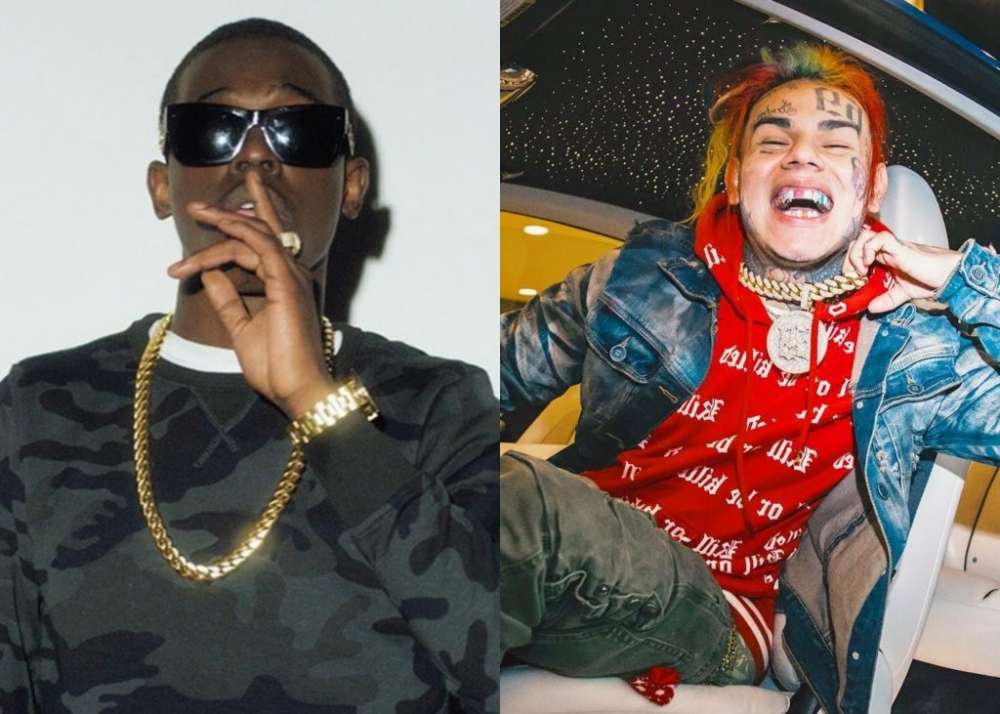 According to a report from Vibe.com, rapper Bobby Shmurda said recently that he refused to be even near Tekashi 69. Daniel Hernandez, aka Tekashi 6ix9ine, apparently snitched to federal authorities to get out of a long prison sentence. He was charged with racketeering among other crimes.

Bobby originally wanted to record another track with Hernandez, but he said he refuses to do so now that more details of the case have been revealed.

The star sat down with reporters from VladTV and said he didn’t want anything to do with the disgraced rapper. Daniel Hernandez committed one of the most egregious sins: he ratted out his friends.

“Hell motherf*cking no,” Bobby said to VladTV. The star claimed he would never at any point collaborate with the Gummy Boy artist ever again. They actually did work together on a song called “Stoopid.”

“I don’t even want to be next to that man, I’m good,” Shmurda remarked, before going on to say that most rappers and entertainers are just that: entertainers. They don’t live the life that they claim to. Interestingly, that was the case Mr. Hernandez and his attorney made in his defense.

Back in 2018, Hernandez was arrested on racketeering charges and ever since then, he has reportedly been cooperating with the authorities in a big way, essentially destroying his reputation and likely his entire career for life.

Allegedly, Daniel was involved in an attempted murder of fellow rapper and entertainer, Chief Keef. As for why Bobby Shmurda has been roped into the story. In 2014, after a highly successful hit single, Bobby was charged with a felony criminal possession of a weapon.

As a result, he is serving a seven-year prison sentence but wants to get parole in 2020. People in the hip-hop community clamored for the pair to collaborate in yet another single, but it’s clear that Mr. Shmurda no longer has an interest in something like that.

Initially, a report from TMZ claimed Hernandez was facing off against serious charges, and if convicted, he’d be in prison until he was an old man – coincidentally, a man of 69-years. 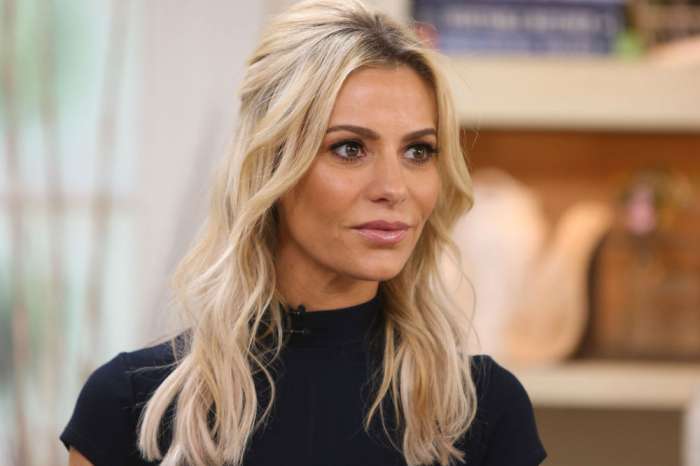