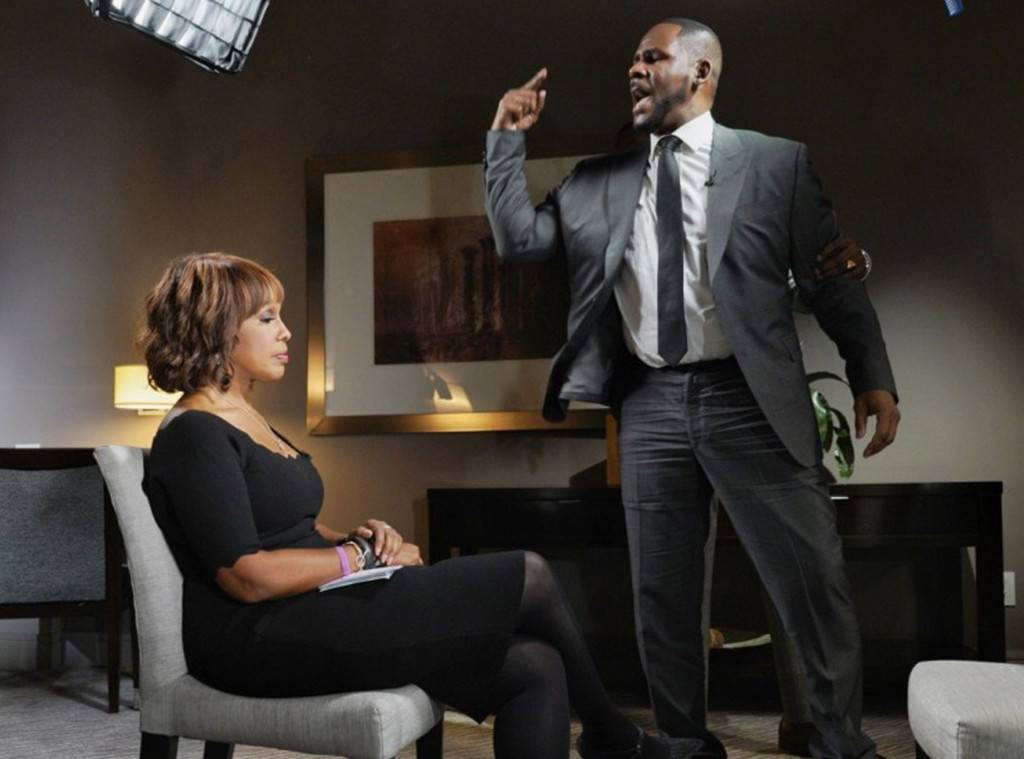 Despite the fact that R. Kelly was the main focus of the interview, people have been talking about the interviewer, Gayle King, as well! The reason for that was the woman’s impressive professionalism that she kept even in the middle of the disgraced singer’s emotional breakdown.

The CBS This Morning anchor’s composure as Kelly got more and more unhinged, has gained her a lot of love and attention.

People just want to know what went through her head as R. Kelly got up from his chair, broke into tears and wildly gesticulated and shouted at the camera, during his plea for the public to believe his side of the story.

He really got worked up and the audience felt nervous for King, watching the footage, as it seemed like he might end up attacking her.

But the woman betrayed no worry or intimidation and just kept her ground, letting Kelly end his rant.

‘This is not me! I’m fighting for my f**king life!’ the man shouted among other things.

Last night, the anchor was on Stephen Colbert’s show and opened up about the interview and her thought process throughout it.

‘I could see him getting more heated. He was upset about some of the questions. When I see Robert getting upset and stands out of his seat, my initial reaction was, ‘Oh God, please do not leave. Please don’t leave because I really thought we have seen him storm out of interviews before.’

She went on: ‘I was thinking, ‘I am not done with my questions. What can I do to save this interview?’ I thought that if I just sit there quietly looking at him, he’d know I am not going anywhere and I will just wait for him to finish whatever this is and then he will sit back in the seat.

And that is exactly how it went down!

Eventually, just saying his name seemed to soothe him and he calmed down.

As for her safety, King made it very clear that she never even thought he would intentionally attack her but she admitted that she was indeed worried him flailing his fists like that would lead to him accidentally hitting her. 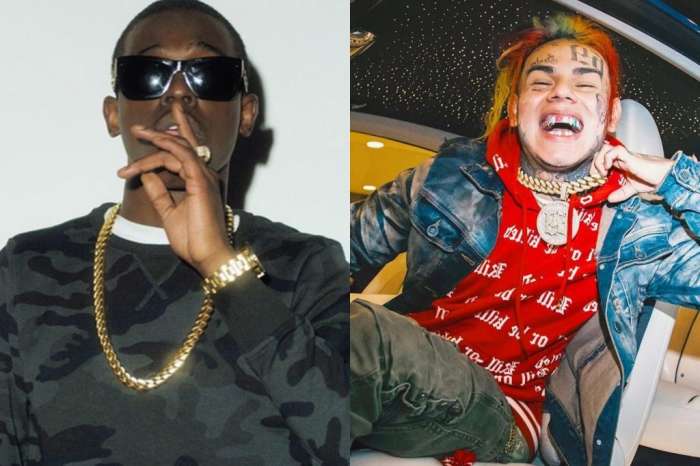