Blake Shelton Says That Nick Jonas Replacing His Girlfriend Gwen Stefani On ‘The Voice’ Is ‘Unacceptable!’ 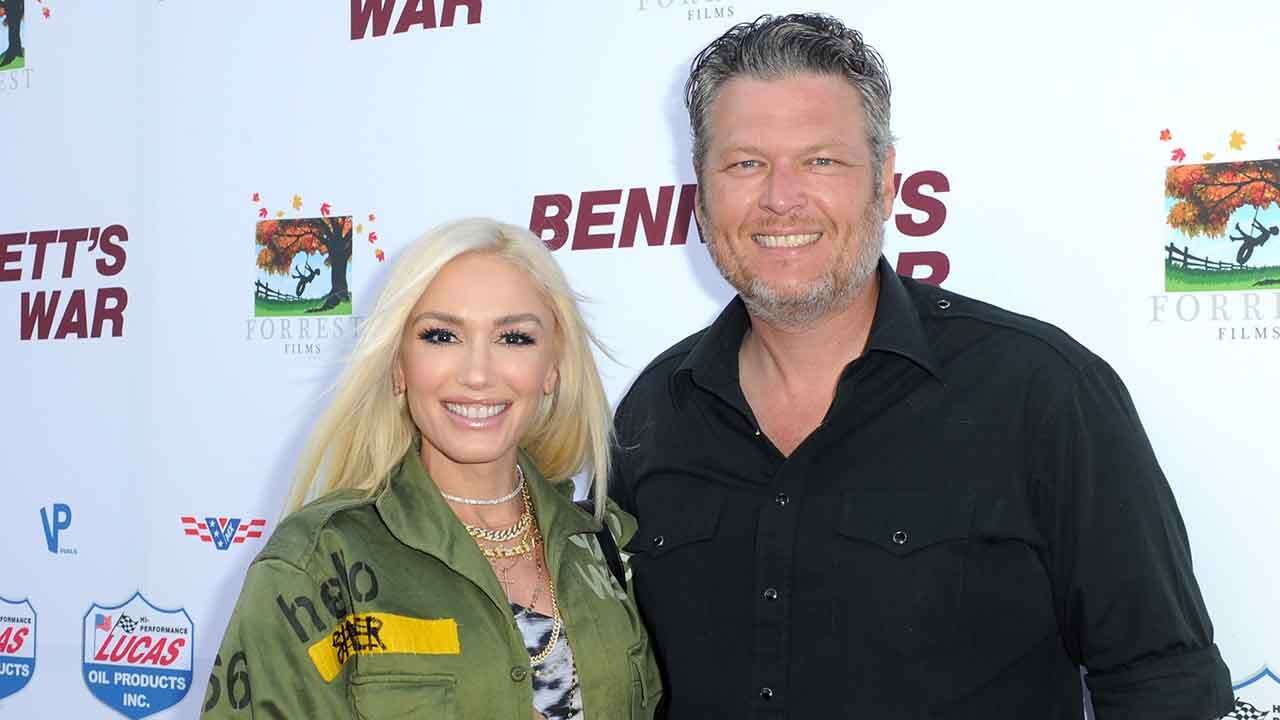 The 18th season of The Voice is approaching and Blake Shelton seemingly does not like the changes occurring – or at least one them! The country singer will no longer be able to work with his girlfriend, Gwen Stefani on the singing competition because none other than Nick Jonas is taking her spot!

That being said, Blake had something to say about this situation.

While in attendance at the 2019 CMA Awards in Nashville, Tennessee, yesterday, he chatted with ET about the Jonas brother replacing Gwen on The Voice following this current season.

‘He’s going down! He replaced my girlfriend and that’s unacceptable,’ he responded when asked about his opinion on the coach switch.

But of course, he was just joking so no need to worry about their relationship on the show as well as behind the scenes.

Still, there is going to be some healthy and entertaining competition between them, without a doubt!

‘We’re gonna settle this on the stage, coach to coach. He’s going down,’ Blake went on to tell the news outlet.

And that was not the only topic they discussed. The man was also asked about being dethroned by his other The Voice coach pal, John Legend as People’s Sexiest Man Alive!

You may know that in 2017, it was Blake who was labeled the sexiest by the magazine but the new ‘champion’ is Legend this year!

‘I’m the one that broke the news to him on The Voice as a former sexy guy. I told him afterwards, I said, ‘Hey man, listen. After the announcement comes out, wait about 2 weeks before you look at social media. Because everyone that ever hated you’s gonna have something to say about it,’’ Blake shared. 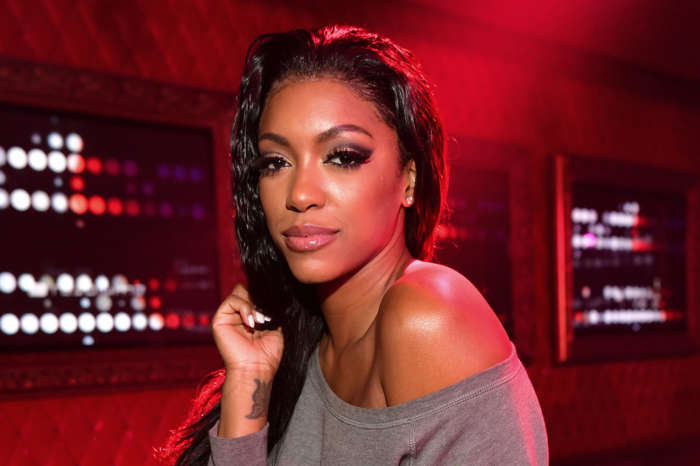