‘Friends’ Might Actually Get A Reunion Special On TV – Sources Say It’s In The Works And Set To Air On HBO Max! 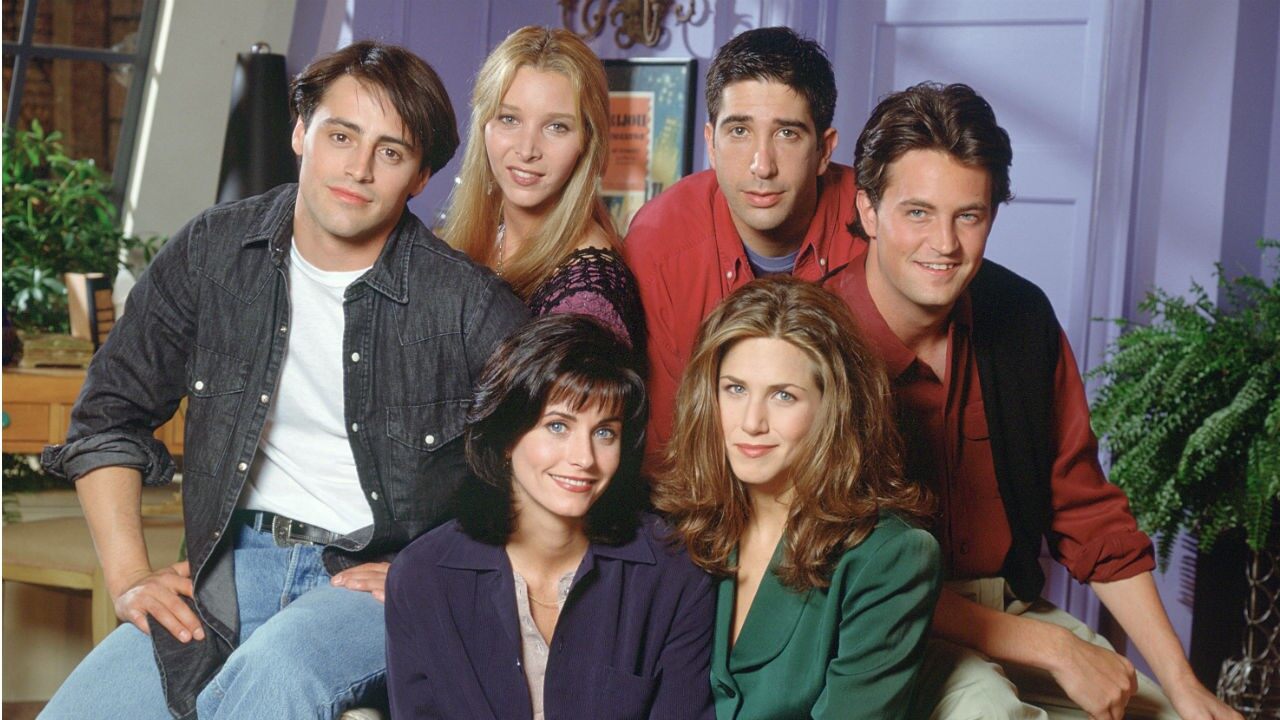 Die-hard fans of the popular sitcom may get what they want after all. That’s right! Rumor has it that the main Friends cast is currently in talks to have a reunion and it’s a TV project!

Will we really get to see the beloved pals years later and get an update on their lives?

The Hollywood Reporter was seemingly the first publication to share this piece of news and according to them, Jennifer Aniston, Matthew Perry, Lisa Kudrow, Matt LeBlanc, Courteney Cox, and David Schwimmer, alongside the TV show’s original creators, David Crane and Marta Kauffman, have been in talks about maybe reuniting for an HBO Max project!

As it turns out however, it would actually be an ‘unscripted reunion special’ and it is also far from being a done deal at this point so fans should not hold their breaths yet.

But hope is still there since they have apparently been brainstorming for ideas that would make it ‘the best product’ they could put out there and which would also work with their already packed schedules.

This is what a source told ET, also explaining that: ‘The cast of Friends have discussed bringing the show back in some capacity. But in what form is really still very much up for discussion. The cast are all close friends and have been so for 25 years, so bringing it back would be easy, however they are cautious. The show has a cult following and some high praise, and the cast and creators do not want to do the show and its fans a disservice. The talks are in their early stages, but everyone’s on board in some capacity if it makes sense.’ 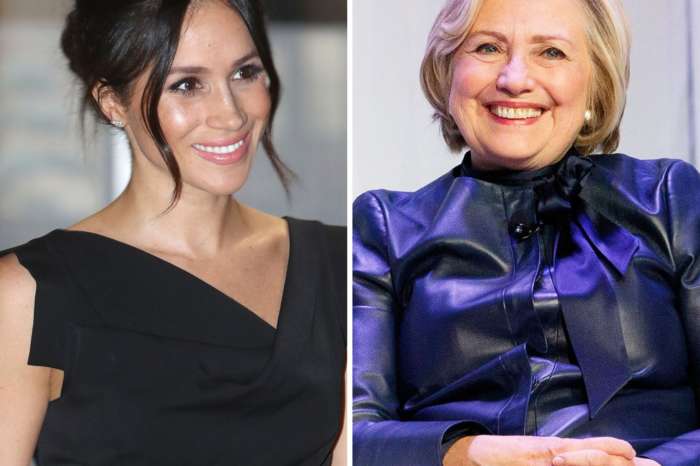