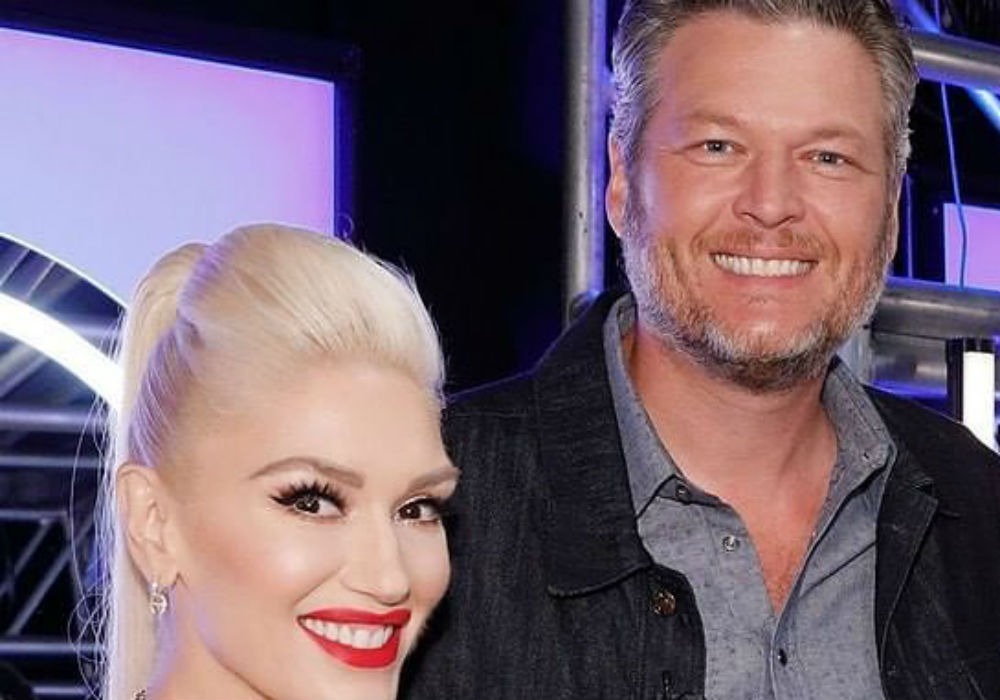 It’s hard to believe, but Blake Shelton and Gwen Stefani have officially been a couple for four years! And, The Voice coaches recently revealed that they have already started some new family traditions for the holidays.

Stefani told Entertainment Tonight earlier this week that everyone flies out to Oklahoma for Thanksgiving, and about 30 family members join them and stay at Shelton’s bed and breakfast hotel.

“It’s just pretty incredible,” said Stefani. “We have fun, we all cook together. It’s fun.”

Shelton added he and Stefani have spent at least the last four Thanksgivings in Oklahoma, but “it might be more than that.” The God’s Country singer added, “We’re taking all the Stefanis and then the Shelton bunch are gonna meet up there and just literally [spend] like, five days away.”

Earlier this month at the People’s Choice Awards, Stefani sparked engagement rumors when she was spotted wearing a diamond ring. At the time she said it wasn’t a wedding ring, and Stefani made it clear that when she has something to say, she’ll say it.

Honestly, it doesn’t matter if Stefani and Shelton plan to get married or not because the duo is obviously happy and in love. Cali Wilson, a contestant on The Voice, recently told Us Weekly at the Top 13 Artists carpet that she finds Shelton and Stefani’s relationship to be “inspiring” because they are both so incredibly busy and have giant careers, yet they still make time for each other and they make time for the little things, like holding hands when they walk off stage together.

Wilson said the duo has a funny dynamic, and Stefani doesn’t let Shelton get away with anything. She added that it’s obvious Shelton is smitten with the Sweet Escape singer, and it’s “really cute to see this tall cowboy be so smitten with somebody, and so in love.”

Stefani and Shelton are ready for a holiday break since they’ve been battling it out on The Voice for the past few weeks. Shelton is the only OG coach left on the singing competition and he has the most wins of any coach in the show’s history.

However, he only has two contestants left, while Stefani, John Legend, and Kelly Clarkson each have three. Stefani said Shelton was “floundering” this season, and Stefani joked that she was her man’s “kryptonite.”

Before the season started, Blake Shelton said that competing with Gwen Stefani on The Voice is no different than playing cards.

“She wants to win and I want to win, and that’s what they pay us to do on this show, is to try to win,” said Shelton. 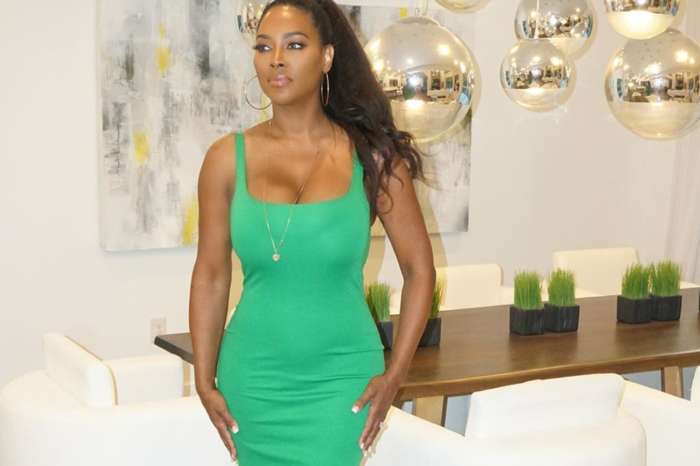 Kenya Moore's Fans Say That Her Daughter, Brooklyn Daly Is The Best Joy She Could Ask For