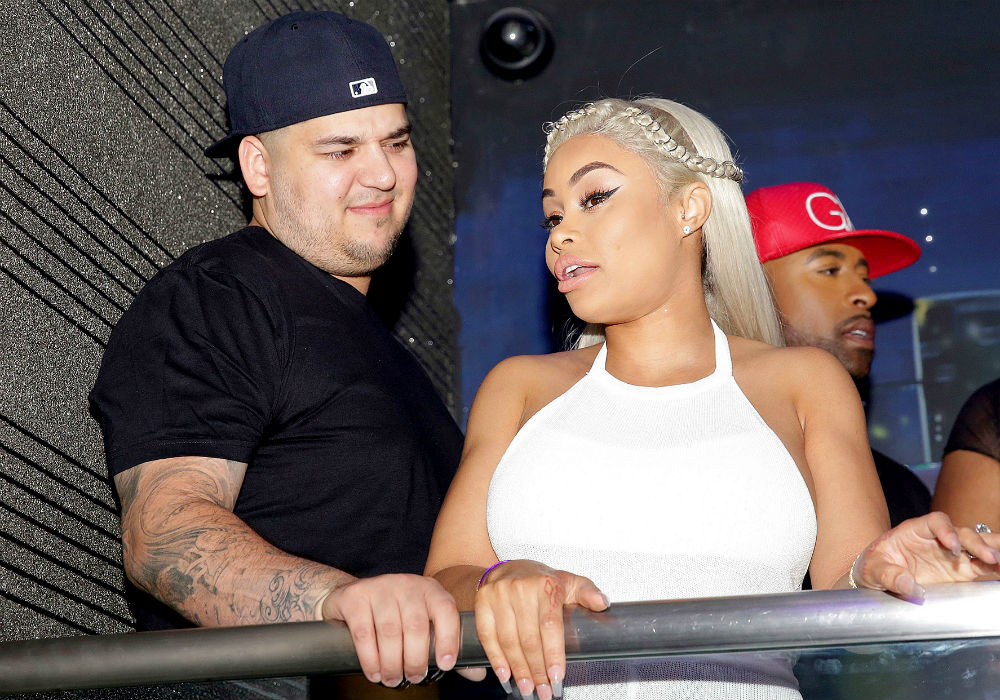 Should Dream Kardashian be living with her dad? Her grandmother Tokyo Toni definitely thinks so. During a recent interview with TMZ, Blac Chyna’s mother said that there is nothing wrong with children living with their father if that is what’s best. And, maybe it’s time for 2-year-old Dream to be in Rob Kardashian’s custody.

Tokyo Toni’s comments come after the cops were called multiple times to Blac Chyna’s Los Angeles home and hotel suite in Hawaii. She also mentioned Chyna’s tumultuous relationship with rapper Kid Buu, saying that he is “crazy,” has a criminal past, and her daughter is “crazy for messing with him.”

Chyna is the mother of Dream and 6-year-old King Cairo, who she shares with rapper Tyga.

“I don’t know if [the Kardashians] should keep [Dream and King Cairo], but I do believe that [they should] for a little while ’til she pulls her thing together,” Toni explained. “Because it’s clear — very clear, doesn’t take a rocket scientist to figure it out — that something is terribly wrong.”

Police responded to two separate calls on January 20th and January 21st over disturbances at Chyna’s home which were allegedly between Chyna and her makeup artist. However, Chyna’s attorney Lisa Bloom says that the kids were never in danger.

Bloom said that both kids are “healthy and doing very well,” and any reports that they were in danger are false. She added that anyone who knowingly gives a false report to Child Protective Services could face criminal and civil liability.

Just a week later, Chyna was staying in a suite at the Ritz-Carlton Residences in Honolulu, Hawaii, when she and Kid Buu got into a fight, and the cops were called again. The police didn’t arrest anyone, and no one was injured, but insiders say that both Chyna and Kid Buu were intoxicated.

Kid Buu has denied assault allegations, but the Honolulu Police Department did confirm that they are investigating the hotel incident.

According to People Magazine, Kardashian and his family want a stable environment for Dream, and they believe they can offer that better than Chyna. He doesn’t want to cut Chyna out of Dream’s life, but he also doesn’t want his daughter to be raised by nannies while his ex is out partying.

An insider told the outlet that the Kardashian-Jenners don’t believe Dream gets proper care when she is with her mother, and they have always had issues with Chyna.

“Her [recent] public behavior … certainly isn’t going to give her a Mother of the Year award. Chyna has long acted like her number one priority isn’t raising her kids. This is very hard for Rob’s family,” spilled the source.

Rob Kardashian has not publicly commented on all the latest drama with Blac Chyna. 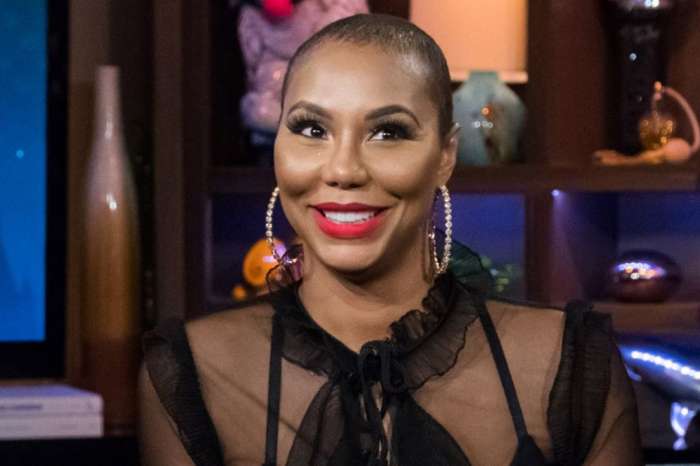