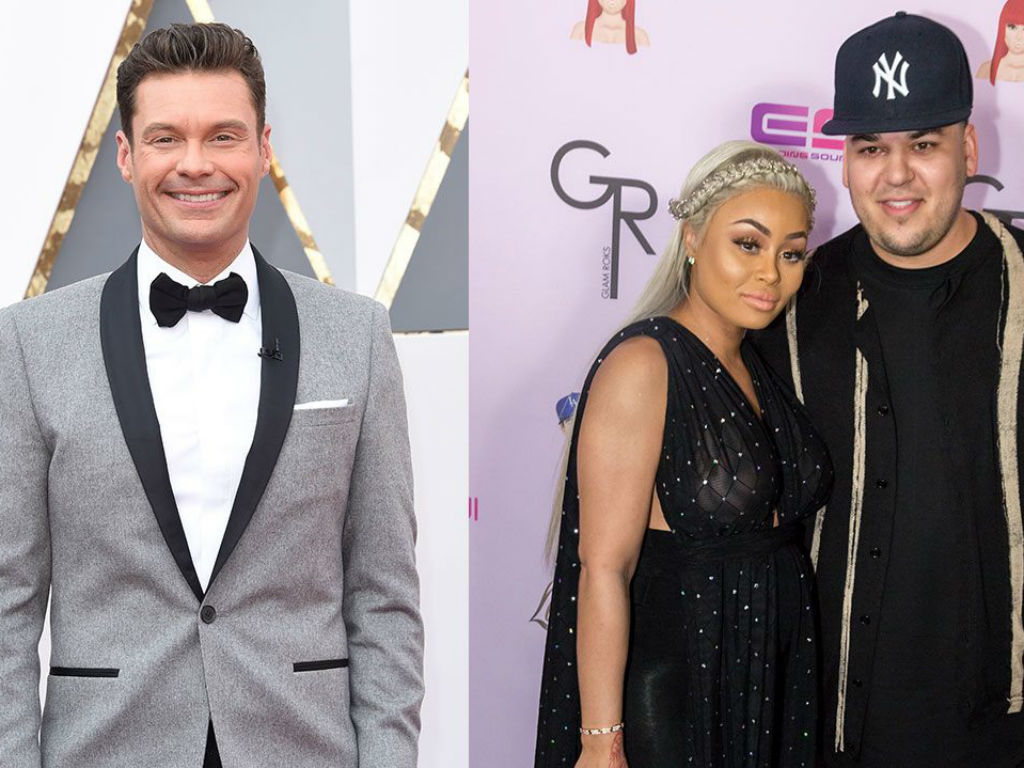 Blac Chyna is not backing down from her lawsuit against the Kardashian and Jenner family. The latest news is that her legal team has filed paperwork that could force Ryan Seacrest to submit a deposition in the case.

US Weekly has obtained the new court documents that insist that despite many requests, Seacrest has refused to come in for a deposition with Blac Chyna’s attorneys. Along with being a very close friend of the famous family, Seacrest also serves as an executive producer for Keeping Up With The Kardashians, which means he is privy to information about the show and family.

Blac Chyna dragged Ryan Seacrest into her case against the Kardashian-Jenner family. https://t.co/DTHPiBxpJY

Since the America Idol host also served as an executive producer on the short-lived Rob & Chyna series, he reportedly has details about specific events that led to this longstanding lawsuit. Obviously whatever knowledge Blac Chyna thinks Seacrest has, just might be damaging to the Kardashian and Jenner clan or he would have likely already agreed to a deposition. Plus, she would not be going to such great lengths unless she knows his input is beneficial to her case.

The paperwork alleges that the 30-year-old personally delivered a subpoena to the Kelly & Ryan star last December, where he was requested to meet in January. Days before the meeting, Seacrest told the court that he was not directly involved with the production on Rob & Chyna. Based on his statement, the 44-year-old did not show up for the meeting.

Blac Chyna has been embroiled in a lawsuit with Kris Jenner, Kim Kardashian, Khloé Kardashian, and Kylie Jenner for over two years. She claims that the women are the direct reason that Rob & Chyna was canceled, costing her a significant amount of money. The case is separate from the custody battle that she is currently in the middle of with Rob Kardashian concerning child support.

Blac Chyna claims the Kardashians threatened to leave E! if the network didn’t cancel ‘Rob & Chyna’ series. She says they conspired to cancel her show because it was outperforming ‘KUWTK’ in ratings. (Via legal docs obtained by @TMZ) pic.twitter.com/8B38c5czZA

The case of Blac Chyna vs. the Kardashian & Jenner clan is headed to trial. Although the specific date has not been revealed yet, the Lashed By Chyna founder is working hard to ensure all of her ducks are in a row. One of those ducks involves getting Ryan Seacrest to submit a deposition that could potentially help her case and hurt Kris, Kim, Khloe, and Kylie.

What do you think about Blac Chyna getting Ryan Seacrest involved in her lawsuit? He has been avoiding a deposition for months, do you think he has something to hide? 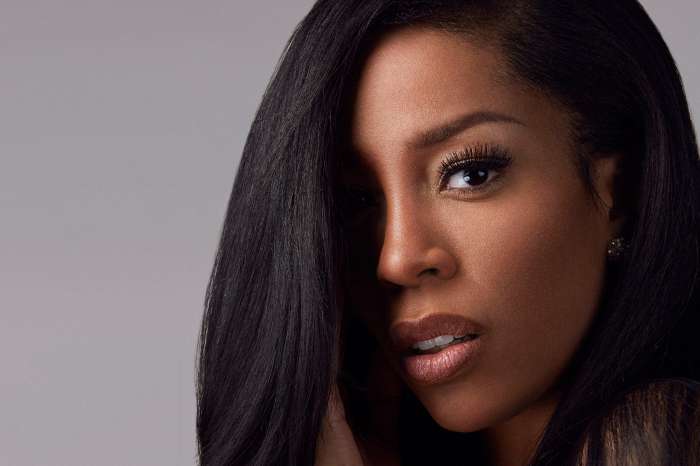 K. Michelle Talks About Being In Between A Rock And A Hard Place: R. Kelly Taught Her Everything She Knows But Is A Sick Man