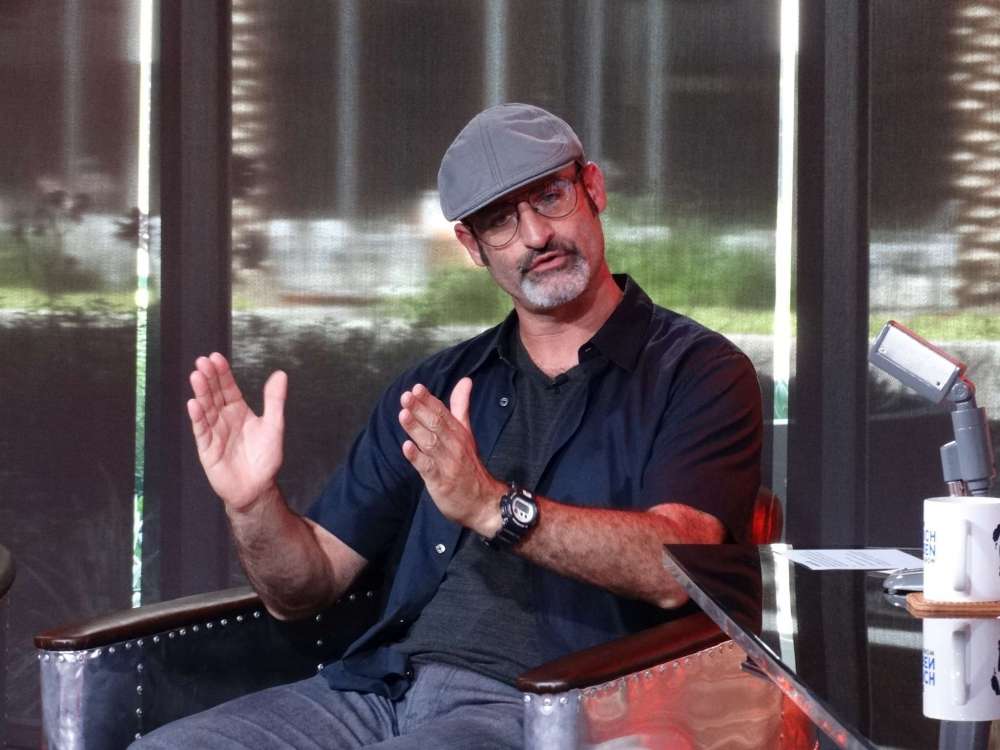 A famous comedian from Los Angeles named Brody Stevens died on Friday at the age of 48-years-old reports the entertainment news outlet, Variety. The news organization confirmed the tragedy yesterday.

The statement issued by his reps described Brody as a big fan of baseball. His love of the sport was contagious. Reportedly, Stevens was a regular at the famous comedy club in LA, the Comedy Store, made famous by Mitzy Shore. Stevens was well-liked for his positive brand of comedy.

Back in 2013, Steve was featured in a special titled, Brody Stevens: Enjoy It, and it was a warm-up set for shows like The Best D*mn Sports Show Period, Who Gets The Last Laugh, Chelsea Lately, as well as Why? With Hannibal Buress.

Stevens was an actor in many different series on television as well as in movies including I’ll Believe You, Blind Ambition, Due Date, as well as the first two Hangover movies. Since he passed away, there was an outpouring of support from comedians in the LA and New York comedy scene.

People like Kathy Griffin, Owen Benjamin, and Patton Oswalt all came out with tweets or videos in support of him. This is just another star to commit suicide in recent years, including Anthony Bourdain, and Kate Spade, who both passed away during the summer months of last year from suicide.

Reports have it that Stevens committed suicide by hanging, but police haven’t confirmed that yet. As most know, suicide and mental health have become one of the most talked about issues in recent years among celebrities. Even Pete Davidson insinuated that he’d kill himself on Instagram.

The Saturday Night Live star took to his social media to say that a cascade of people had told him to commit suicide following his breakup from Ariana Grande.

The tide has turned regarding the culture’s outlook on mental health issues, but it’s too bad that Stevens couldn’t be reached. Our thoughts and prayers go to the family and friends of Brody Stevens during this difficult time. 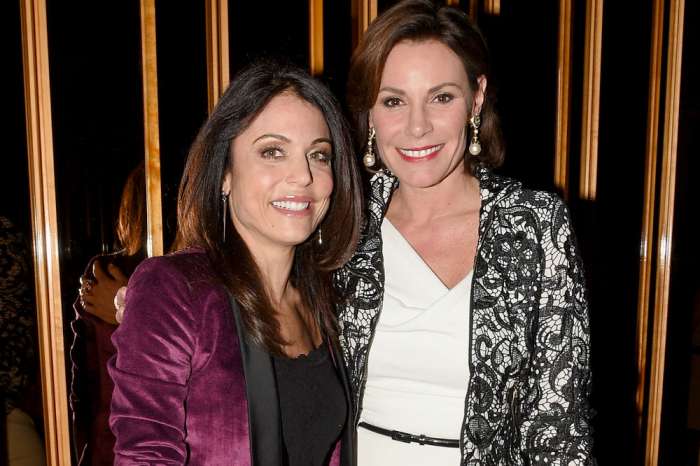