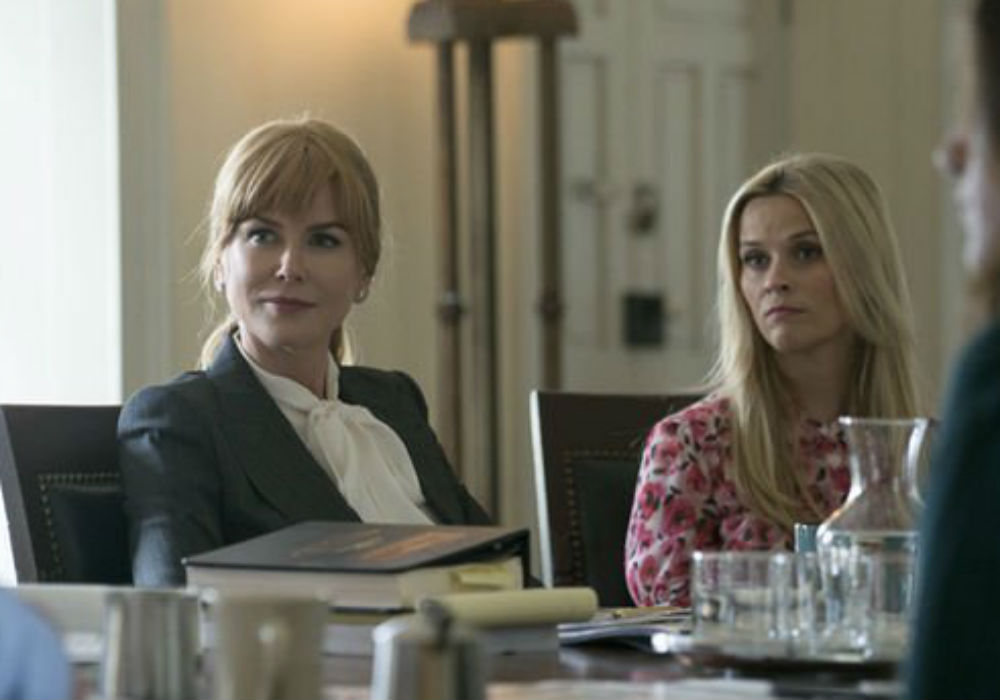 HBO’s Big Little Lies finished filming Season 2 this summer and fans cannot wait until the Monterey moms are back in action. Season 1 wrapped with a shocking death that triggered a lot of speculation about what’s ahead for the characters. From casting news to a premiere date, here is everything fans need to know about Big Little Lies Season 2.

HBO has not announced an official premiere date for Season 2, but Nicole Kidman offered a hint about the show’s return date on the special, New Year’s Live With Anderson Cooper and Andy Cohen.

The series is adding some major talent as well. According to Us Magazine, Meryl Streep is playing Celeste’s mother-in-law in Season 2. Streep’s character is arriving on the scene to find out why her son, Perry (Alexander Skarsgard), mysteriously passed away.

Acting alongside Streep, Kidman admitted that she was “terrified” at first, but she also wanted to create something that would really make the Hollywood legend shine.

While Skarsgard’s Perry died in the season finale, he will return this year in a limited capacity. The actor recently teased that he read the entire script for the upcoming season and is not sure his character is dead.

Feeling so grateful to my #BigLittleLies family on our last day of shooting Season 2! 🌟 You have all inspired me, supported me, made me laugh & cry. Making the second season even more exciting than the last (I can’t wait for y’all to see it!!) Thank you @HBO and our amazing Director Andrea Arnold! Big love to my sisters @nicolekidman @lauradern @shailenewoodley @zoeisabellakravitz and #MerylStreep. ❤️❤️❤️

There will also be plenty of surprise cameos in Season 2. This includes an appearance from Kidman’s husband, Keith Urban, and the couple’s daughters, Faith and Sunday. Kidman confirmed the news on The Ellen DeGeneres Show last year.

When it comes to the plot, Dern revealed that the story will explore each character in more detail, though little else is known about what lies ahead.

HBO has not confirmed the June premiere of Big Little Lies. 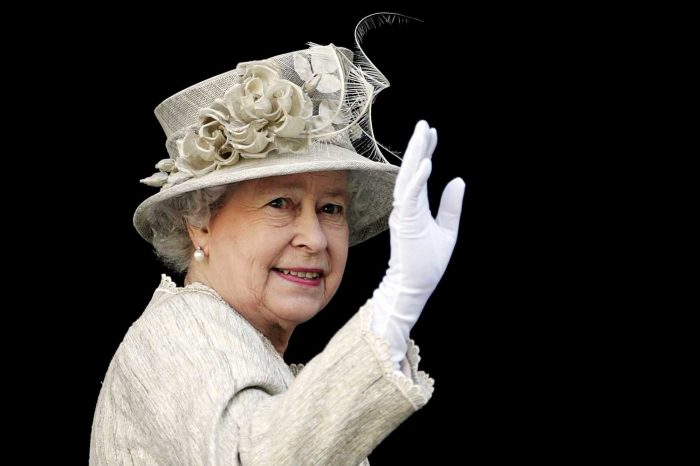 Queen Elizabeth Passes Away At 92? - #RIPQueenElizabeth Trends On Twitter!