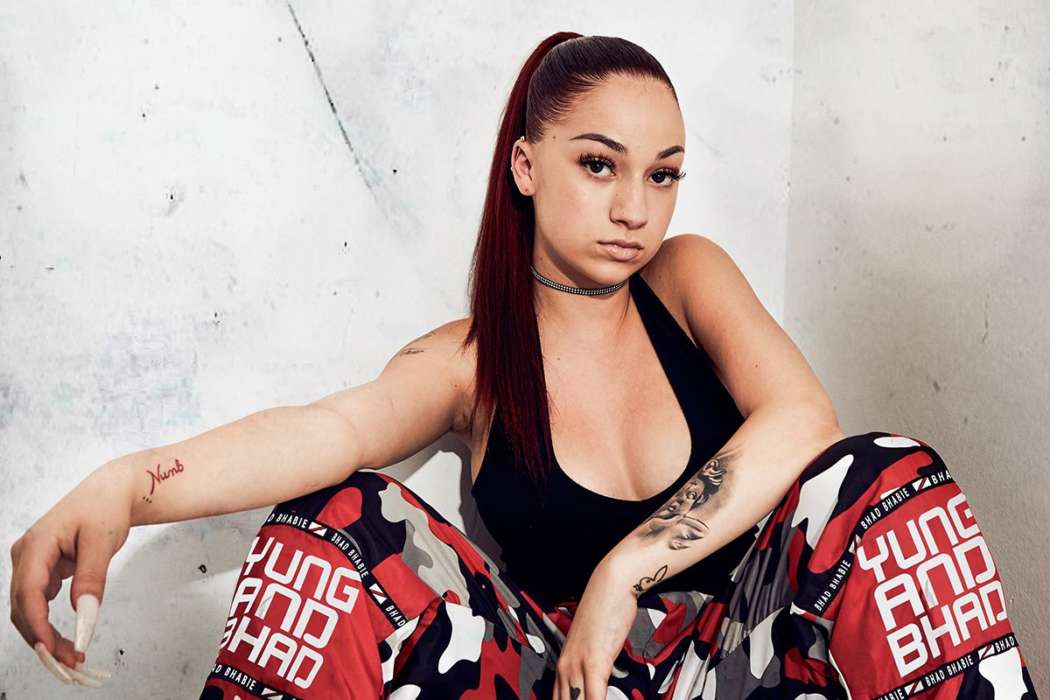 It’s not uncommon for celebrities, performing artists, and other entertainers to take some time off from social media, due to their typically large following, and the problems that come as a consequence of that.

That is exactly what Bhad Bhabie revealed she’s going to do, a report from People Magazine revealed. Danielle Bregoli, also known as Bhad Bhabie, who famously appeared on Dr. Phil in a clip that subsequently went viral, revealed a post earlier this week in which she explained she chose to take time away from the platform.

Danielle wrote on her account, “there’s no winning as a celebrity on this app.” The 16-year-old artist stated she would be “taking a small break” from Instagram for the time being. As for the reason, Danielle is simply sick of the way people treat her.

Bregoli explained the paradox of social media, stating that on the one hand, social media was the reason why she was famous in the first place, but it was also the same reason she “can’t sleep at night.” Danielle states that people online call her a “racist white c*nt” every single day and talk badly about her in perpetuity.

Bregoli says whenever she defends herself, people call her a “racist.” Danielle added that, someday, when she comes back to the application, she’ll have the comments turned off. Danielle has been fighting against social media trolls since her career first began.

For instance, back in December, the viral sensation-turned-rapper was viciously criticized for wearing box-braids, with many people accusing her of “cultural appropriation.”

As it was noted above, Danielle first came to prominence as a young girl following the explosion of her Dr. Phil appearence, in which she says to the host, “catch me outside, how about that?” It didn’t take long for the video to become an internet sensation and catchphrase.

In 2017, her song, “These Heaux,” marked her as the youngest female rapper ever to have a song hit the Billboard Hot 100. Afterward, the artist signed a deal with Atlantic Records. In September 2018, Danielle dropped her first mix-tape, 15.

Robert Downey Jr. Says He'd Be Open To Bringing Back Iron Man But On One Condition - 'Do It Right!'