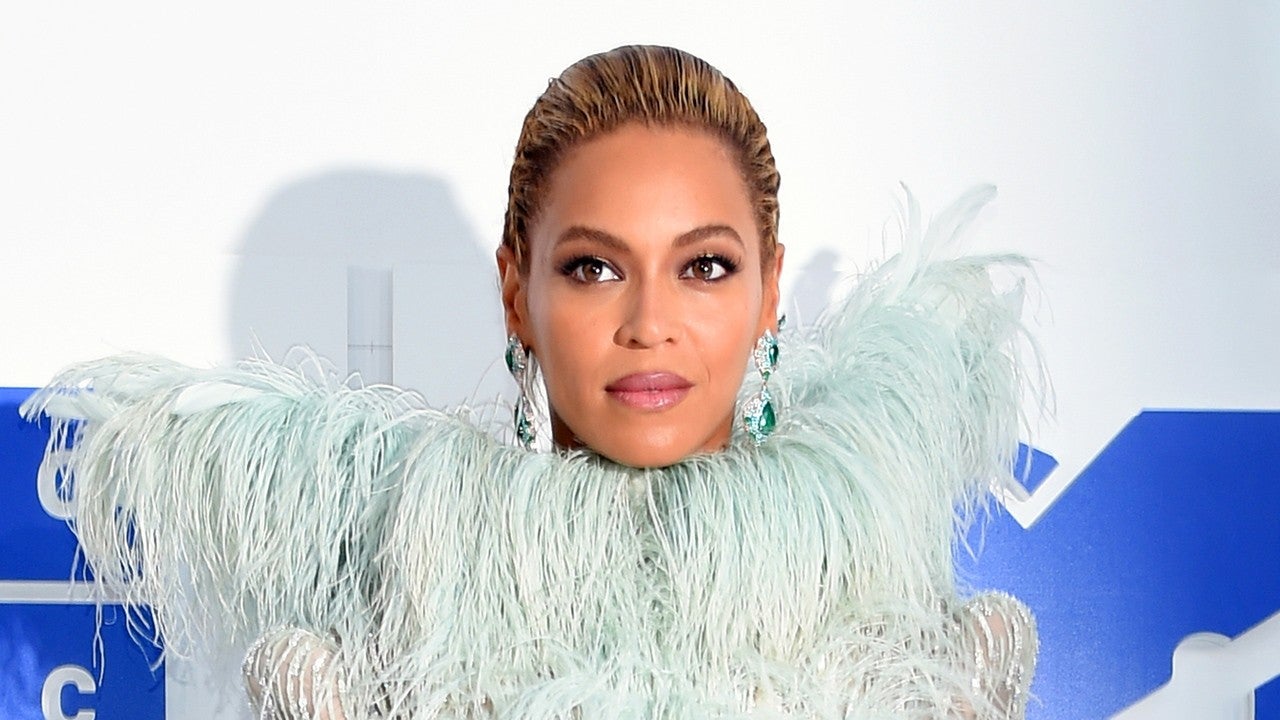 The singer is obviously not keeping silent amid the global fight against racial inequality sparked by the death of George Floyd at the hands of a police officer last week. As you probably know, protests have been taking place all over the world in support of a positive change in the United States when it comes to police brutality and systemic racism.

Now, Beyonce took to her platform to encourage the protesters to stay focused and keep the fight going.

The celeb posted an aerial picture that featured a huge crowd standing in solidarity with the Black Lives Matter movement and George Floyd in Minneapolis, where the 46-year-old father was senselessly killed over an alleged counterfeit $20 bill.

In the caption, she wrote: ‘The world came together for George Floyd. We know there’s a long road ahead. Let’s remain aligned and focused in this call for justice.’

Thankfully, it looks like the protests are making some progress since the artist’s post also came on the day it was announced the other three policemen involved in the murder were also charged for assisting to the killing and not just fired.

Furthermore, the charges were raised for Derek Chauvin as well, from third-degree to second-degree murder.

Beyonce did not mention the new charges for all four former police officers, but her mother, Tina Knowles, did, celebrating the ‘victory’ of justice being served.

She also thanked all the protesters for being so involved and taking accountability.

‘To all of the people who played a part in the victory. Whether you were on the front lines protesting. Getting shot by rubber bullets and [getting] tear-gassed, shouting at the top of your lungs. Or if you joined a peaceful protest… Thank you All who Contributed to the outcome to get these guys at least arrested and charged. Now we have the task ahead to get them convicted. We must have the same diligence and tenacity and get this done, so thank you!’