Betty White ‘Dyes’ At ’93?’ – Social Media Freaks Out Again Over Another Death Hoax! 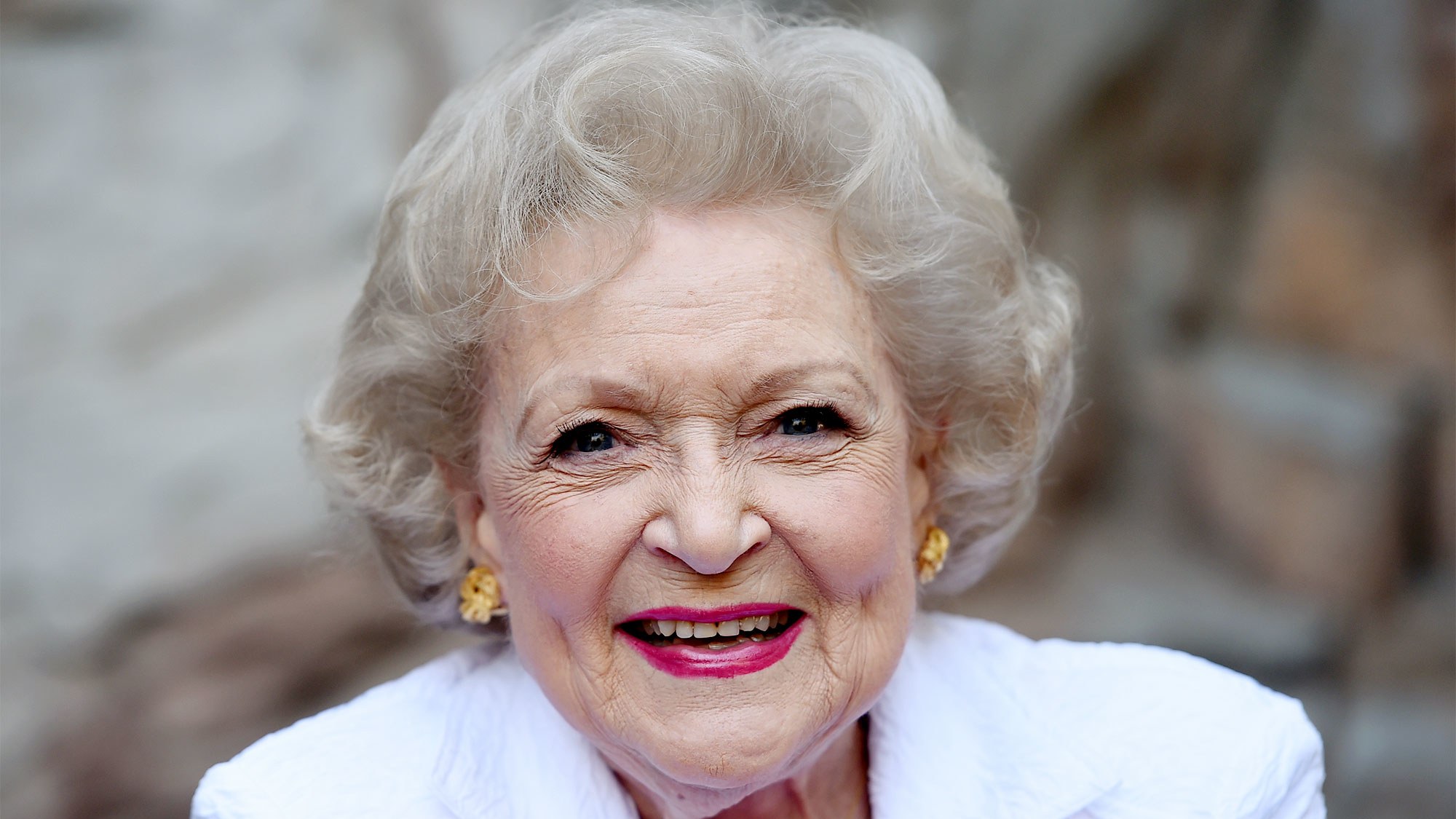 Betty White’s fans were worried and heartbroken for a moment when a fake report surfaced saying that the 97 year old actress had passed away! However, the death hoax became obvious soon enough given the fact that the headline made a huge spelling mistake and had her age wrong too!

Many took to social media to express just how relieved they were that she was still alive and well!

Later on, one rep for Betty White confirmed via HollywoodLife that she was indeed not dead!

Initially, online users were still not too convinced since such lies are spread around often.

Someone even tweeted: ‘Yearly tradition of Facebook making my mom think Betty White died,’ stressing just how frustrating the death hoaxes can be.

It all started with EmpireNews.net posting a report reading: ‘Actress Betty White, 93, Dyes Peacefully In Her Los Angeles Home.’

As it seems, not only was the word ‘dies’ spelled as ‘dyes’ which made for some laughs, but the screenshot seems to be four years old since Betty White is actually 97!

Is she tie dying a blouse? If you're going to try to misleadingly kill off legend Betty White, learn to spell mate. #bettywhite #FakeNews pic.twitter.com/iU10JJTeWt

Regardless, some were still pretty alarmed by the recycled hoax at first, thinking the legendary actress was really dead.

After realizing that was not the case, they expressed their anger over the false report, posting things like: ‘False alarm over Betty White’s death has genuinely made me light-headed. Protect her. Do not make me hurt like this unnecessarily.’ / ‘I got on Twitter to verify if Betty White truly left us. It is with great pleasure that I report she has not! Don’t try me like that again. *resumes watching Golden Girls*’ / ‘I know MFs not out here trying to kill badass Betty White! 👊🏻 Faux News!’

‘Saw a hoax about Betty White passing away and it almost broke my heart.’ / ‘Aye mane stop playing with Betty White like that! Y’all had me scared of a min.’ / ‘Why would anyone make up that Betty White had died. So glad it’s not true.’ 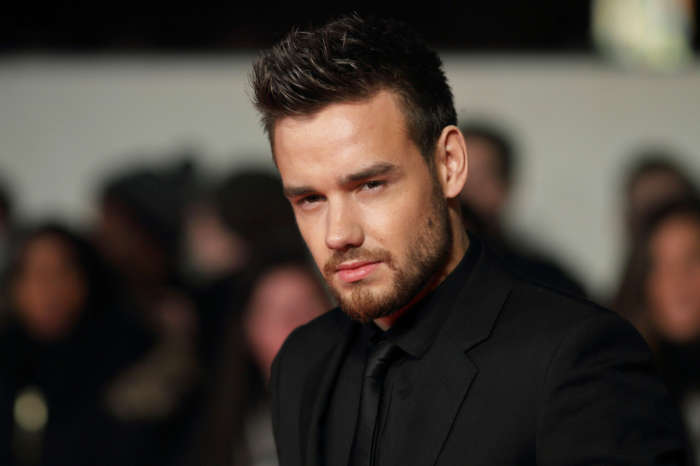