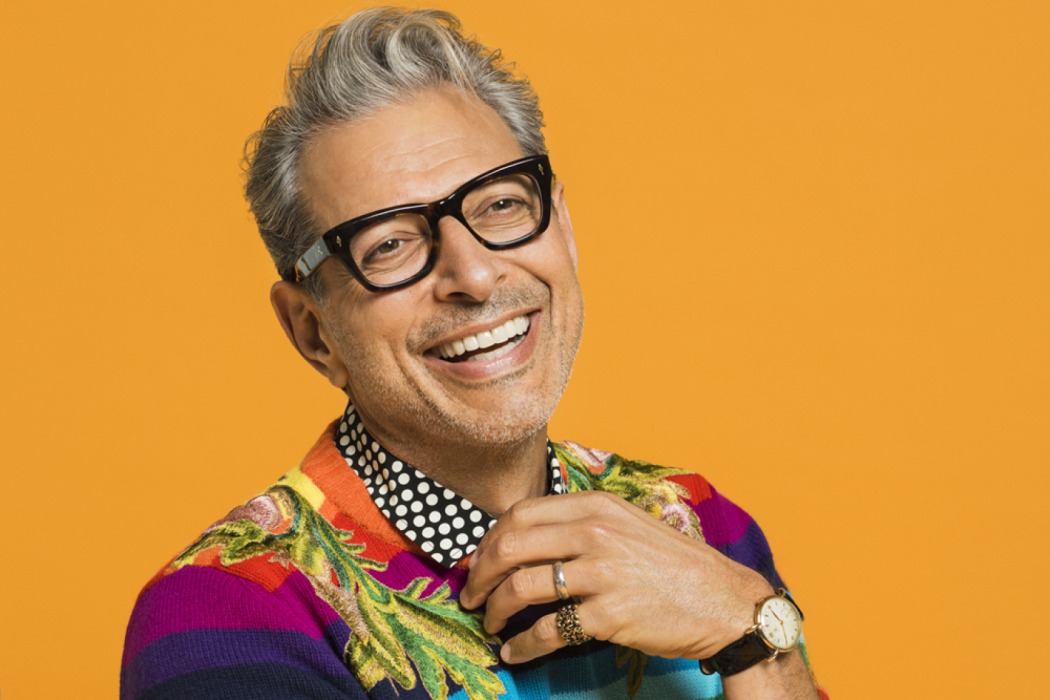 According to a report from SanFranciscoGate.com, Jeff Goldblum sparked the ire of many people online this past Thursday when he announced that he would still work with the ostracized director, Woody Allen, who was accused of sexual assault by his daughter many times.

One person took to the social media platform to note that, initially, they thought he was trending on Twitter due to rumors of his death, however, they quickly came to realize it was “much worse than that.” Reportedly, Goldblum, the longtime Hollywood actor, became the latest celebrity for social media to hate.

Jeff said in a recent interview, regarding Mr. Allen, that he would likely consider working with the iconic filmmaker once again, despite the sexual misconduct allegations levied against him by his daughter, Dylan Farrow, on multiple occasions.

As it was previously reported, allegations that Allen molested his adopted child, Dylan Farrow, re-surfaced once again once the #MeToo movement kicked off back in 2017. As a result, many people who have worked with Woody in the past cast doubt on whether they would again, and also admitted they regretted it.

TXT ME! Click this link and add yourself to my phonebook! my.community.com/jeffgoldblum

Goldblum, during a conversation with a British newspaper, stated there is a “presumption of innocence until proven guilty.” Jeff stated he enjoyed working with him in the past many years ago and even sat in with his band on another occasion.

Jeff Goldblum once performed a small role in Allen’s 1977 movie, Annie Hall. Speaking on the merits of the movement, Jeff claimed the #MeToo movement needed to happen, and despite supporting it wholeheartedly, he would likely work with Allen again, unless he came upon more deleterious information.

As a result of his comments, many people on social media were furious, even though Goldblum has established himself as one of the most likable actors in Hollywood, among other stars and fans as well. Glenn Close once referred to Jeff as “charm personified.”

The last time Jeff was in the news was for a far more positive reason, notably, the fact that he was dancing along to the hit song from Normani, “Motivation,” during the annual LGBT celebration in New Orleans.

Betty White 'Dyes' At '93?' - Social Media Freaks Out Again Over Another Death Hoax!