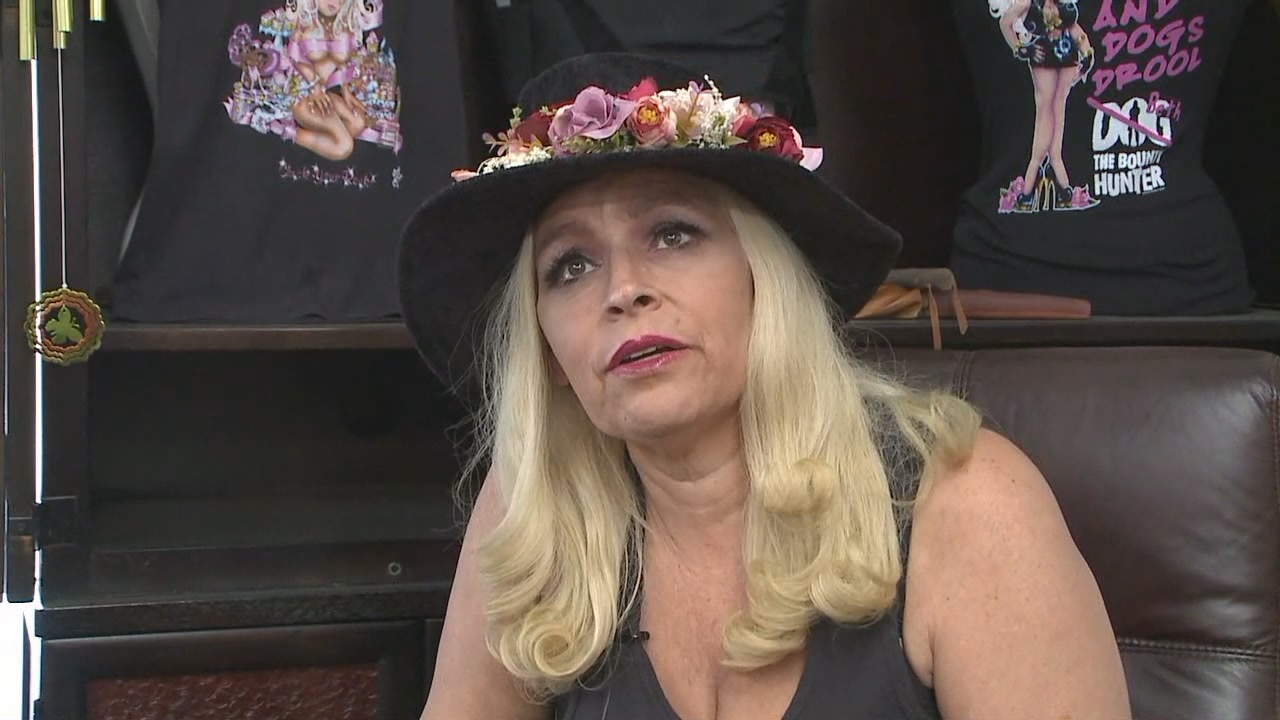 According to some reports, it seems like the chances of Beth Chapman waking up from her medically induced coma are very few. That being said, her mother is by her side since the family doesn’t expect her to survive.

This is what TMZ  reports via an insider.

Beth’s mother has flown in to be there with her daughter at Queen’s Medical Center in Hawaii.

Another source also told HollywoodLife that the whole family is getting ready for the worst while also making important decisions for the doctors.

Even so, it sounds like there is not much they can do to save her at this point.

Beth has been battling stage 4 throat cancer and was hospitalized due to having difficulty breathing.

After the doctors decided that the best course of action would be to place her in a coma, her husband, took to social media to ‘humbly ask everyone to please pray for Beth.’

Dr. Adil Akhtar also previously explained via HollywoodLife that ‘In a medically induced coma, patients are put in a controlled state of unconsciousness. It’s temporary, and its purpose is to prevent any brain damage as a result of trauma or of lack of oxygen. In her case, since she’s suffering from throat cancer, she might’ve developed an airway obstruction or pneumonia, causing breathing difficulty and decreased oxygenation which then led to a medically induced coma to save her life.’

As she fights for her life, her stepdaughter, with whom she had been feuding, decided to forgive and forget and has been by her side as well. 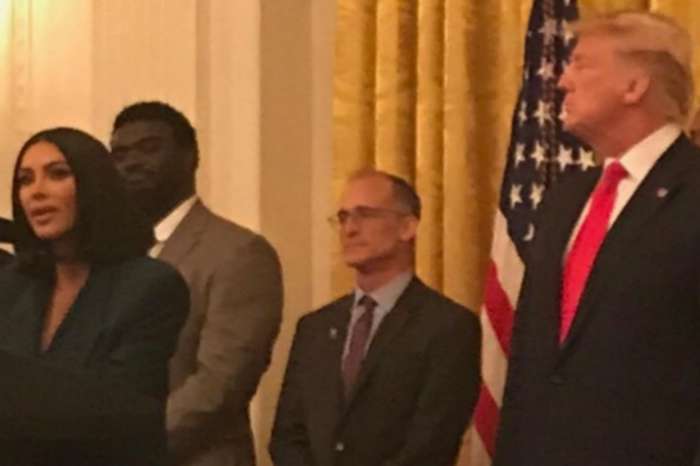 my prayers go out to Mrs. Beth husband & family she was a beautiful lady you will be truly missed rest in heaven Diva.