Ben Affleck Is Reportedly Still Working On His Sobriety After Video Of Him Looking Drunk Surfaces – It’s A ‘Day By Day’ Process! 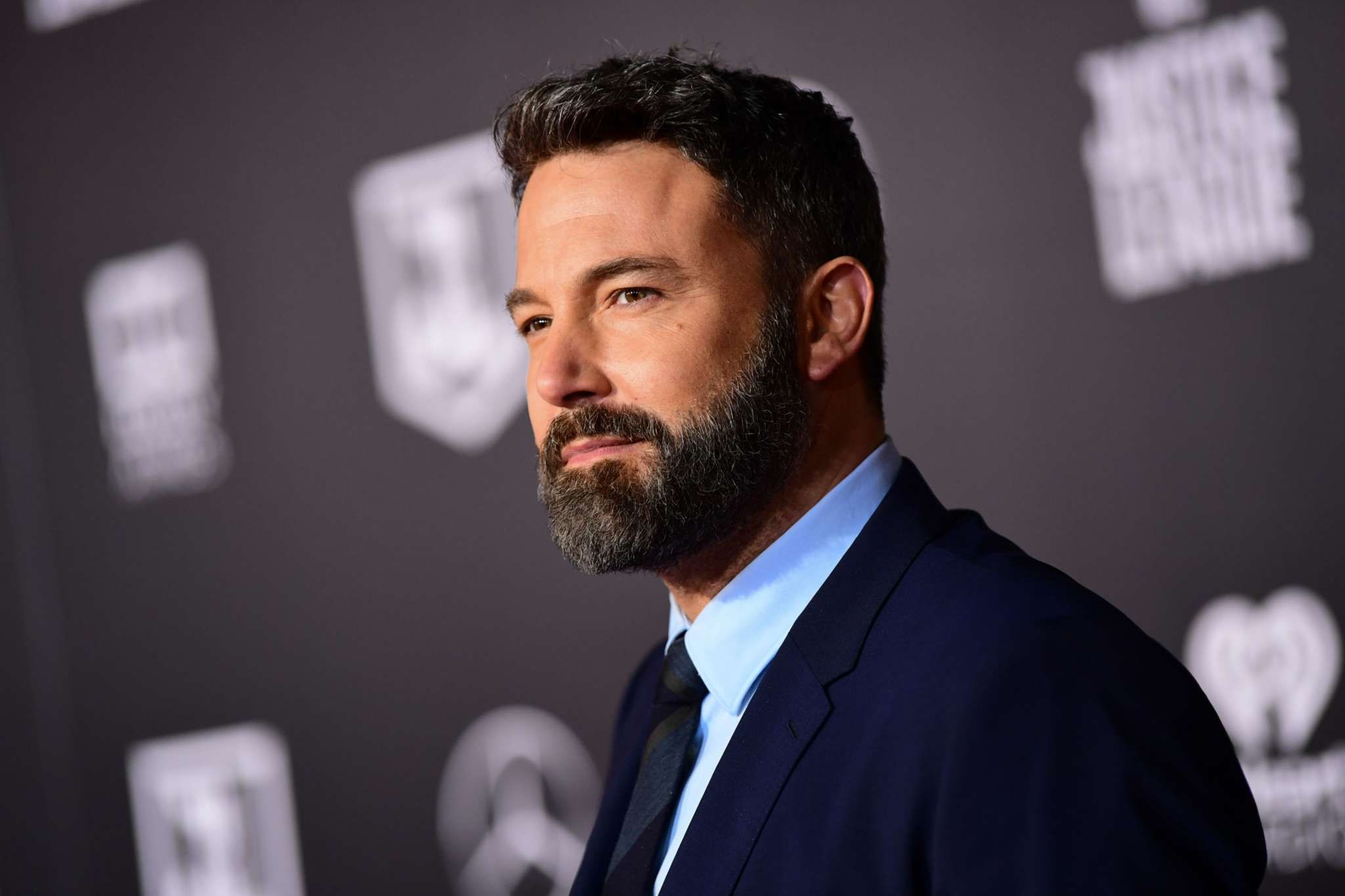 Was the actor really drunk in that clip? Fans have been worried about Ben Affleck who seemed like he might have broken his sobriety in a video obtained by TMZ.

The footage shows the star at the UNICEF Masquerade Ball in West Hollywood, event that he attended last night and he looked like he was stumbling.

Now, one source tells ET that ‘Sobriety is difficult for anyone struggling with addiction. Ben has been honest about his recovery and takes it day by day. He never said he wouldn’t slip up.’

In reality, even the actor made reference to his recovery, only hours prior to the bash!

He took to social media to make fun of all the reports about him supposedly using the exclusive dating app Raya, writing: ‘HA, you got me. I’m dating. But let’s be serious for a moment and talk about something that is actually important. I have been in recovery for over a year and part of that is helping out others. @themidnightmission is an incredible organization that helps those in need with housing, training, development and recovery.’

As for his sobriety journey, the video showing him under the influence comes about a year after he was in an alcohol addiction treatment center where he stayed for no less than 40 days.

His former wife and mother of his children, Jennifer Garner drove him there herself, trying to get him the help he needed.

The insider also dished that ‘He’s still in the program. He knows the importance of making his sobriety a priority while planning his next step in life. He’s in a better place in his life and recovery. He wants to be the best he can be. He can come home at night and hear his own thoughts. Those closest to him are proud of his progress.’ 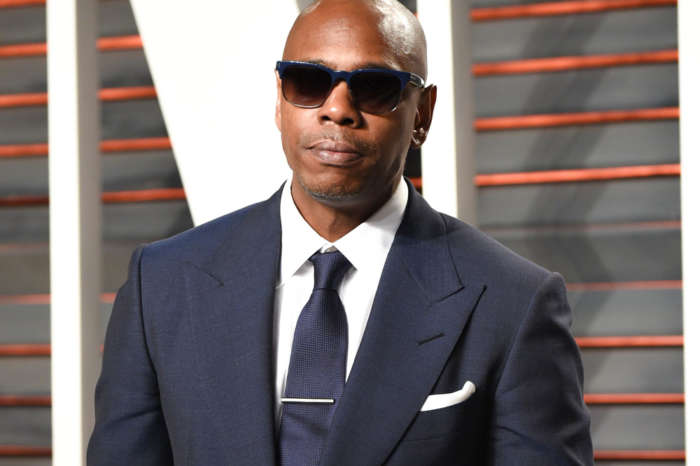